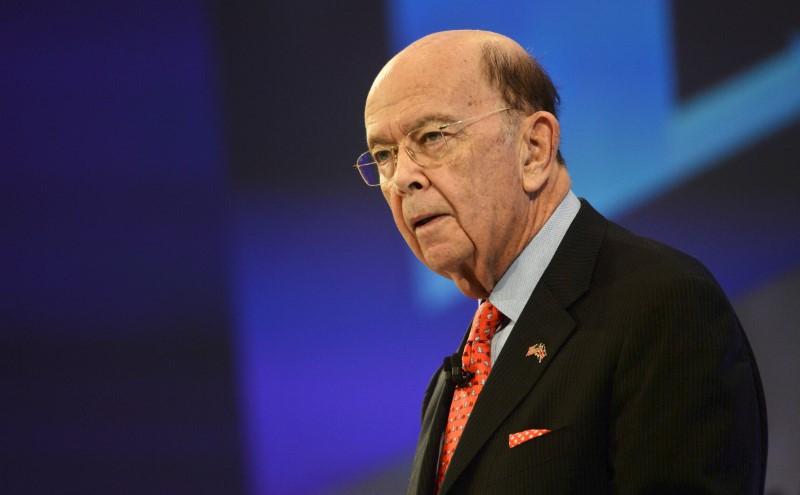 “Secretary of Commerce Wilbur Ross will be speaking with representatives of the European Union about eliminating the large Tariffs and Barriers they use against the U.S.A. Not fair to our farmers and manufacturers,” Trump said in a Twitter post.