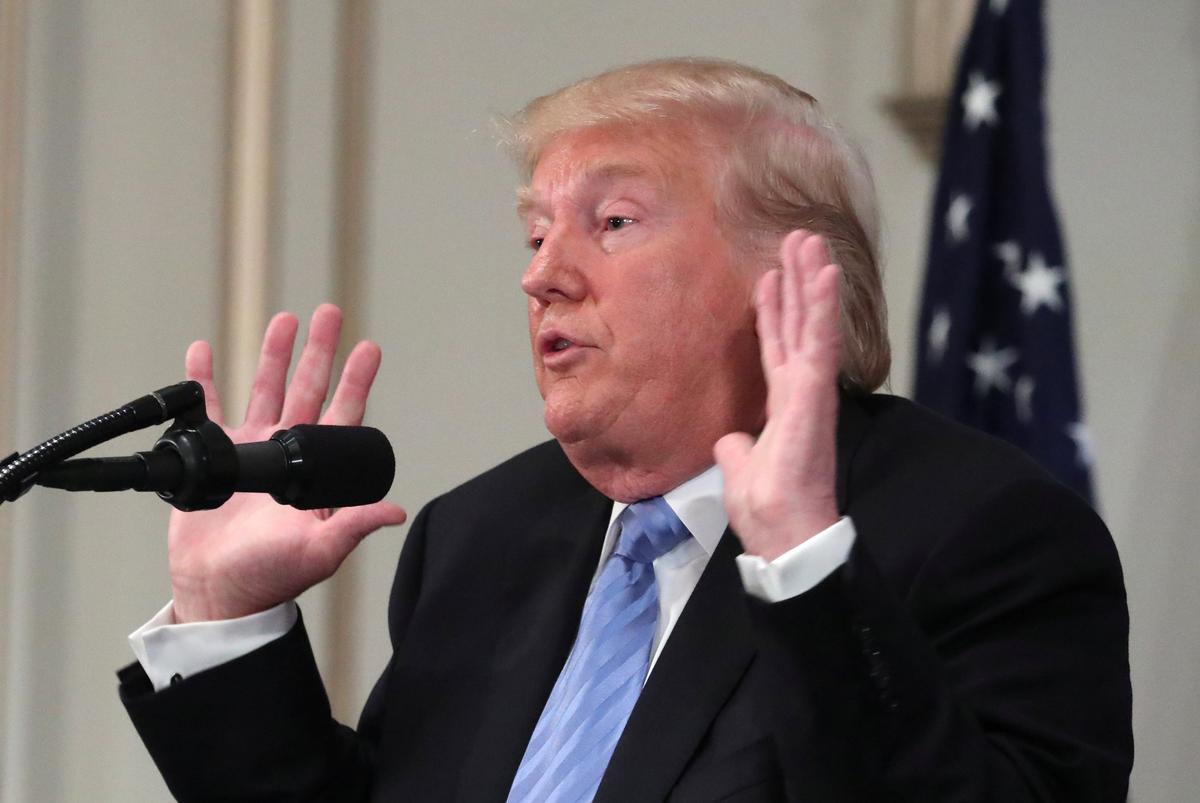 Trump said he would not accept the meeting with Trudeau “because his tariffs are too high, and he doesn’t seem to want to move and I’ve told him, ‘Forget about it and frankly we’re just thinking about just taxing cars coming in from Canada,’” Trump said. “That’s the motherlode, that’s the big one.”