Against a backdrop of a growing trade conflict between the United States and China, Trump helped Foxconn, the world’s largest electronics contract manufacturer, to break ground on a 13,000-employee U.S. plant.

“As Foxconn has discovered, there is no better place to build, hire and grow than right here in the United States. America is open for business,” Trump said. 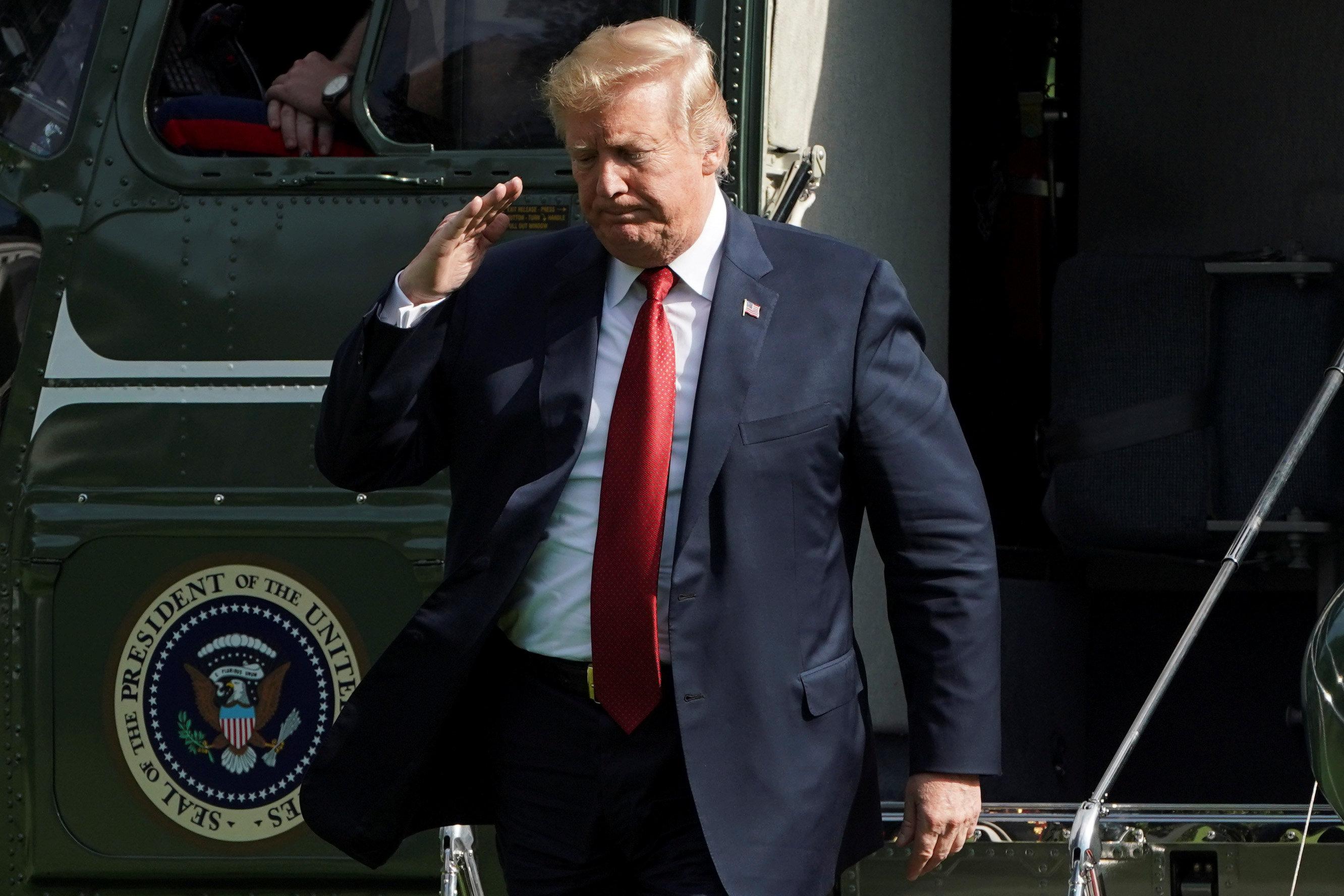 Trump also had words for Milwaukee-based motorcycle maker Harley-Davidson Inc (HOG.N), which he has threatened with higher taxes if it moves production for European customers overseas.

“Harley-Davidson, please build those beautiful motorcycles in the USA,” he said. “Don’t get cute with us, don’t get cute.”

Trump has levied tariffs on U.S. allies for what he considers unfair trade practices, sparking trade disputes that Harley-Davidson cited as its reason for moving some production overseas and which Foxconn has also cited as a major challenge.