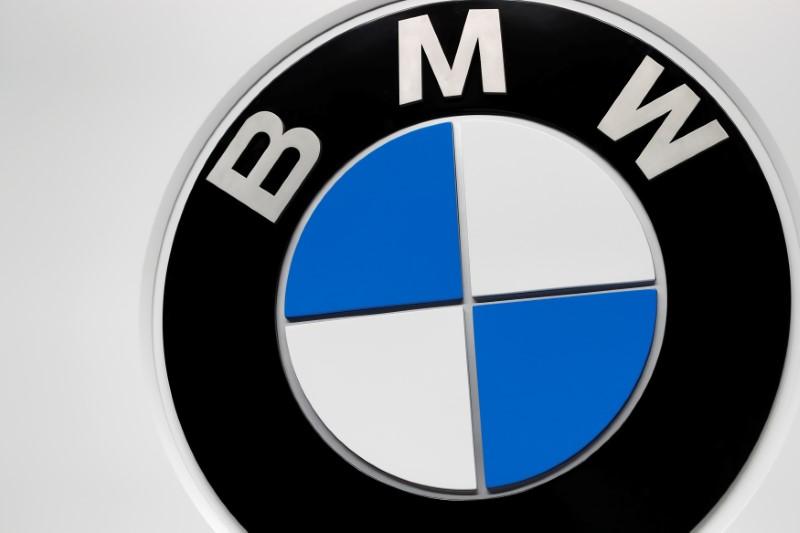 LONDON (Reuters) – Investors sold shares in BMW (BMWG.DE) and Daimler (DAIGn.DE) on Monday after President Donald Trump said the U.S. may tax imports of European cars if the EU retaliates against his plan to impose tariffs on aluminium and steel.

The United States is a big buyer of coupes, sports cars and sedans made by the German premium carmakers, such as Daimler’s Mercedes S-Class and BMW’s 7 Series, and accounts for a big chunk of their global profits.

It is also a big manufacturing base for their bigger sport-utility vehicles including the Mercedes GLE and BMW X5, many of which are shipped to Asia and Europe.

This makes them especially vulnerable if Trump’s protectionist moves spark retaliation by the world’s other big trading blocs.

Daimler shares were already under pressure last week over fears that Trump’s planned steel tariffs would hit the profitability of its U.S. truckmaking business — trucks use more steel than cars.

“With the steel and aluminium ban we weren’t expecting a really big effect” on the carmakers, said one autos analyst.“This is a bit more serious.”

Daimler stock fell a further 0.5 percent on Monday, while BMW dropped 1.2 percent while European shares were up 0.7 percent on average.

“At the moment, we presume that (Trump’s auto import tax threat) is merely sabre rattling,” Evercore analysts wrote in a note.

“However, were it to materialize into policy, under our coverage, the greatest financial impact would likely be at BMW, followed by VW and Daimler.”

The first analyst pointed out that, among German carmakers, BMW has the fewest favourable broker ratings so its shares were less likely than rivals to find buying support as their price falls.

“We believe that Porsche has a strong chance of pricing through any incremental duties, at least partially, and the U.S. is less material to Audi than its peers,” said Evercore analysts.

German carmakers said on Monday that a trade war between the United States and Europe“must be avoided at all costs”, expressing their profound concern after U.S. President Donald Trump threatened to tax car imports.

(This story corrects name of brokerage in 8th and 13th paragraphs)