WASHINGTON (Reuters) – The leaders of the United States and Canada expressed optimism on Wednesday that they could reach new NAFTA deal by a Friday deadline as negotiators prepared to talk through the night, although Canada warned that a number of tricky issues remained.

Under pressure, Canada rejoined the talks to modernize the 24-year-old North American Free Trade Agreement after Mexico and the United States announced a bilateral deal on Monday.

Canadian Foreign Minister Chrystia Freeland said late on Wednesday that talks were at “a very intense moment” but said there was “a lot of good will” between Canadian and U.S. negotiators.

“Our officials are meeting now and will be meeting until very late tonight. Possibly they’ll be meeting all night long,” Freeland said. She and U.S. Trade Representative Robert Lighthizer had agreed to review progress early on Thursday.

U.S. President Donald Trump has set a Friday deadline for the three countries to reach an in-principle agreement, which would allow Mexican President Enrique Pena Nieto to sign it before he leaves office at the end of November. Under U.S. law, Trump must wait 90 days before signing the pact.

Trump has warned he could try to proceed with a deal with Mexico alone and levy tariffs on Canadian-made cars if Ottawa does not come on board, although U.S. lawmakers have said ratifying a bilateral deal would not be easy.

“They (Canada) want to be part of the deal, and we gave until Friday and I think we’re probably on track. We’ll see what happens, but in any event, things are working out very well.” Trump told reporters at the White House.

The upbeat tone contrasted with Trump’s harsh criticism of Canada in recent weeks, railing on Twitter against Canada’s high dairy tariffs that he said were “killing our Agriculture!”

“We recognize that there is a possibility of getting there by Friday, but it is only a possibility, because it will hinge on whether or not there is ultimately a good deal for Canada,” he said at a news conference in northern Ontario on Wednesday. “No NAFTA deal is better than a bad NAFTA deal.”

Freeland, who is Canada’s lead negotiator, was sidelined from the talks for more than two months, and will be under pressure to accept the terms the United States and Mexico worked out.

She declined comment on the issues still in play, but said on Tuesday that Mexico’s concessions on auto rules of origin and labor rights had been a breakthrough.

Ottawa is also ready to make concessions on Canada’s protected dairy market in a bid to save a dispute-settlement system, The Globe and Mail reported late on Tuesday.

One of the issues for Canada in the revised deal is the U.S. effort to dump the Chapter 19 dispute resolution mechanism that hinders the United States from pursuing anti-dumping and anti-subsidy cases. U.S. Trade Representative Robert Lighthizer said on Monday that Mexico had agreed to eliminate the mechanism.

Flags of the U.S., Canada and Mexico fly next to each other in Detroit, Michigan, U.S. August 29, 2018. REUTERS/Rebecca Cook

To save that mechanism, Ottawa plans to change one rule that effectively blocked American farmers from exporting ultrafiltered milk, an ingredient in cheesemaking, to Canada, the Globe and Mail reported, citing sources.

Trudeau repeated on Wednesday that he will defend Canada’s dairy industry.

Earlier on Wednesday, the Trump administration’s own anti-dumping duties on Canadian paper, used in books and newsprint, were thrown out by the U.S. International Trade Commission.

The independent panel ruled that about $1.21 billion in such paper imports from Canada were not harming U.S. producers.

Other hurdles to a NAFTA deal include intellectual property rights and extensions of copyright protections to 75 years from 50, a higher threshold than Canada has previously supported.

Some see the tight time-frame as a challenge.

“There’s nothing here that is not doable for Canada,” said Brian Kingston, vice president for international affairs at The Business Council of Canada.

“We’ve got the best negotiators in the world, but they can only stay awake so many hours of every day.” 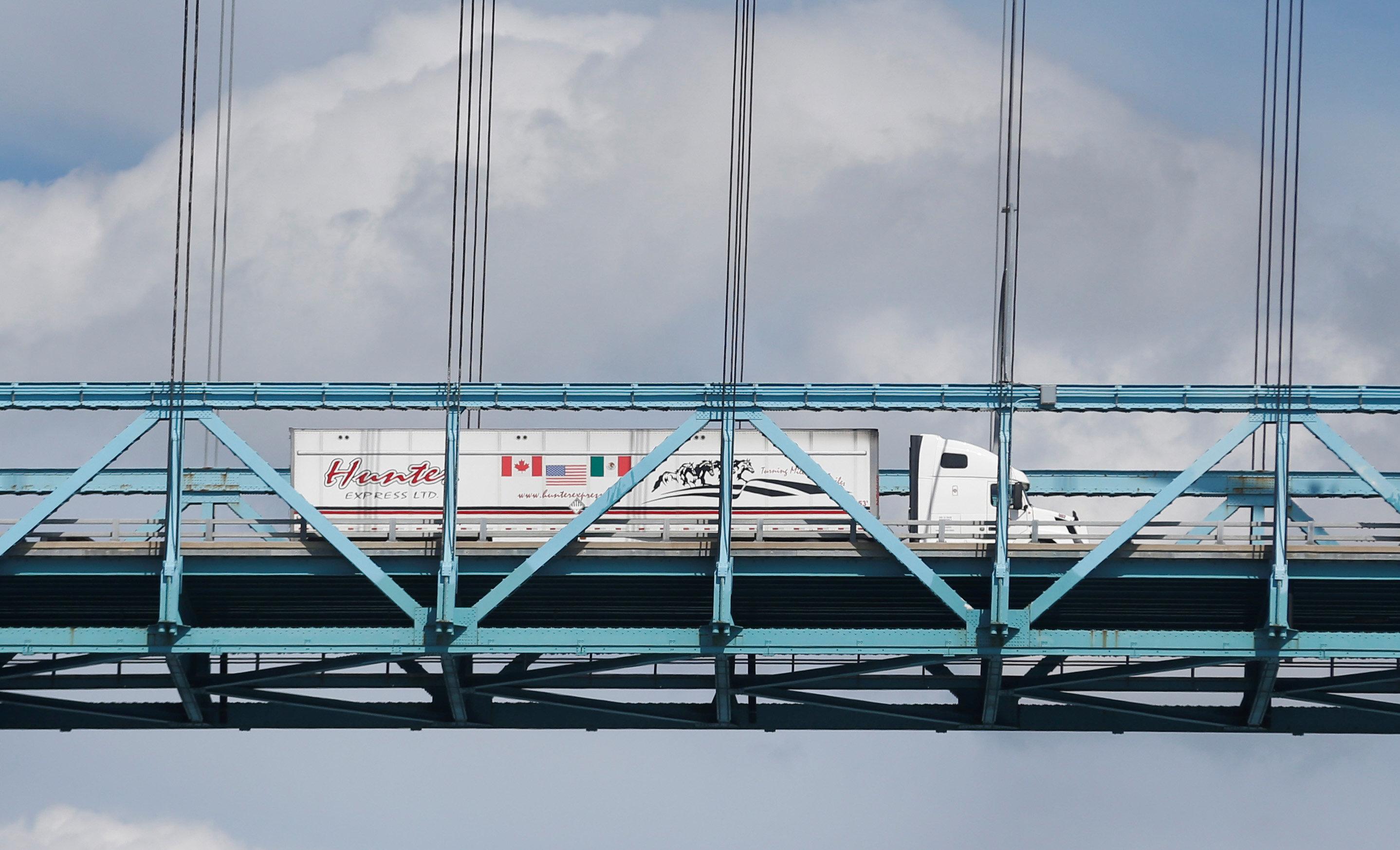