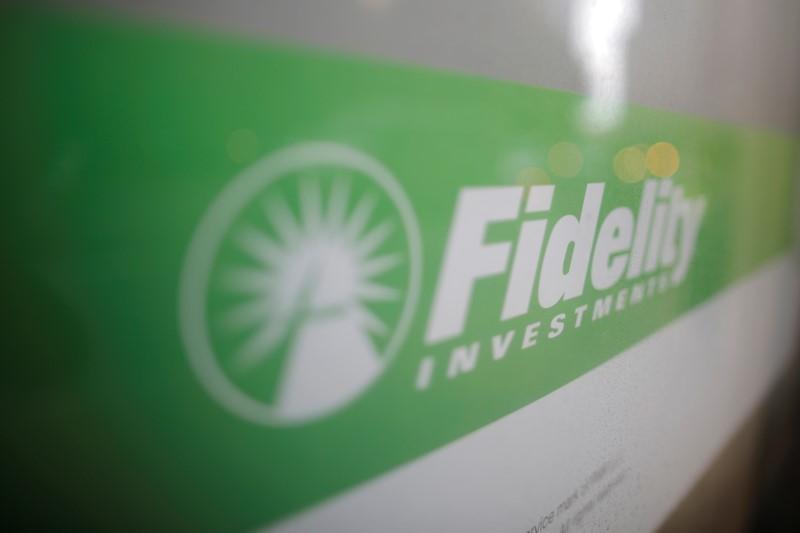 BOSTON (Reuters) – A New Jersey trader filed a lawsuit against Fidelity Investments, accusing it of “gross negligence” because he could not make trades on the company’s website earlier this month during a volatile time on the stock market.

The complaint by Christopher Musso comes after mutual fund company Fidelity, which also operates one of the largest U.S. online brokerages, said on Feb. 6 that its website experienced “intermittent technical difficulties” as brokerage clients watched a stock market rout reverberate around the globe. The lawsuit is seeking class-action status.

Musso said he could not execute trades using Fidelity’s Active Trader Pro platform when the market opened on Feb. 6, according to his lawsuit, filed in U.S. District Court in Trenton, New Jersey.

“Considering the volatility (a day earlier), it was important for (Musso and others) … to have access to Fidelity’s Active Trader Pro platform in order to monitor their respective investments and be able to execute fast and quick trades,” according to the complaint.