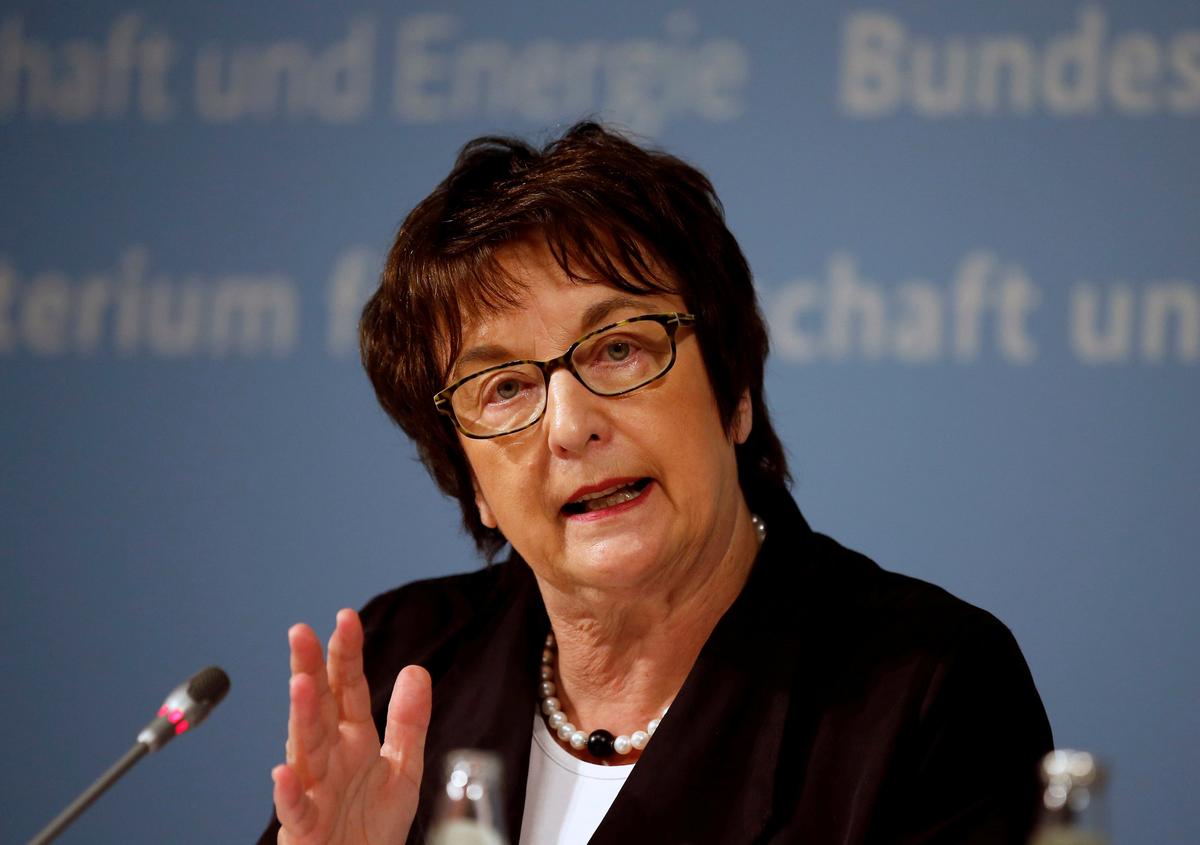 BERLIN (Reuters) – A trade war between Europe and the United States can still be averted, German Economy Minister Brigitte Zypries said on Saturday, adding she hoped that talks in Brussels this weekend could help to prevent an escalation.

U.S. President Donald Trump set import tariffs on Thursday of 25 percent on steel and 10 percent on aluminum but is under heavy pressure from allies including the European Union and Japan to dilute the measures.

U.S. Trade Representative Robert Lighthizer was due to meet EU trade chief Cecilia Malmstrom and separately with Japanese Trade Minister Hiroshige Seko on Saturday for long-planned talks that have taken on added urgency amid concerns that Trump’s move could provoke a global trade war.

Zypries told Deutschlandfunk radio that so far no tariffs had been imposed and it was too early to talk about a looming trade war. “But we’ve reached a situation in which the preliminary skirmishes have become serious,” she added.

Zypries said the EU’s Malmstrom was trying to solve the dispute through negotiations, adding: “There are still talks going on, things are in flux, so if you want you could say it’s still about diplomacy and not war.”

The minister said Trump’s proposed tariffs would violate the rules of the World Trade Organization (WTO) and that Germany would coordinate closely with the European Commission on how to react if Trump pushed ahead.

“Of course, we would have to take proceedings against him at the WTO,” Zypries said. “And in addition, we will have to think about counter-measures.”