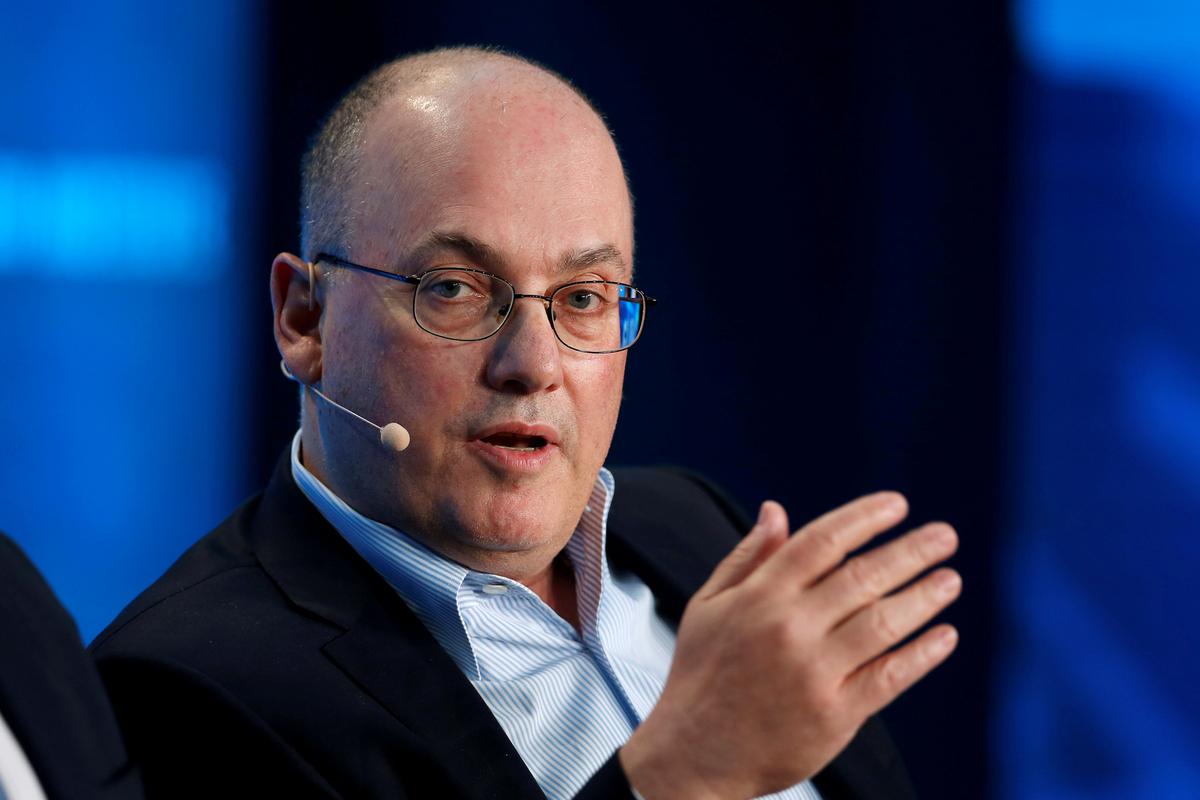 (Reuters) – Douglas Haynes has resigned as president of Point72 Asset Management LP, a spokeswoman for billionaire Steven Cohen’s investment firm said on Sunday, as the company and Haynes face a lawsuit claiming women are subject to a hostile working environment.

The resignation on Friday comes after Stamford, Connecticut-based Point72 successfully raised $3 billion from outside investors for its relaunch as a traditional hedge fund manager.

Cohen told employees in an email on Friday that Haynes’ departure followed his leadership of the firm as a so-called family office for Cohen’s fortune and its reopening to outside money in January after being banned from taking public money.

“With these milestones achieved, Doug and I have taken stock and agreed that this is a natural point to make way for a new, different type of leader,” Cohen said in the email, according to the spokeswoman.

Haynes, a former McKinsey & Co executive who joined Point72 in early 2014 to help reshape the firm, did not respond to an email seeking comment on his resignation.

In February, Lauren Bonner, an associate director focused on employee performance, said in a lawsuit that “structural sexism” pervades Point72, where women are denigrated by high-level employees, including Haynes. He was named as a defendant along with the firm and Cohen.

Cohen was not accused of inappropriate behavior in Bonner’s lawsuit.

The firm’s view “remains that (the sexism lawsuit) is without merit,” the Point72 spokeswoman said on Sunday. Cohen hired law firm Wilmer Cutler Pickering Hale and Dorr LLP to conduct an independent assessment of the firm’s practices.

“Steve Cohen wants to make sure that his firm is living up to its stated values and fostering a respectful workplace,” the spokeswoman said in an emailed statement.

Haynes’ departure was previously reported by Bloomberg and the New York Times.