SAO PAULO (Reuters) – Amazon.com Inc is struggling to ramp up its operations in Brazil, a promising market that so far has proven difficult for the world’s largest online retailer to crack, according to nearly twenty people with knowledge of the situation.

Challenges include the nation’s tangled tax system, complicated logistics and testy relations with some prominent vendors, who say the Seattle behemoth has shown little flexibility in negotiating even though it is still a minor e-commerce player in Brazil.

Several well-known firms here, including Brazilian fashion label AMARO and footwear and accessory retailer Arezzo Industria e Comercio SA, have declined Amazon’s offers to sell their goods on its platforms, according to seven of the people. Some big electronics manufacturers – such as Lenovo Group Ltd, one of the world’s largest computer makers – have inked contracts only in the last few weeks after months of intense wrangling.

No one is counting Amazon out. The company continues to push ahead with plans to construct its own in-house fulfillment and delivery network in Brazil, tasks that currently are handled by the vendors whose merchandise it sells on its site.

But that initiative is taking longer than expected and, when finally unveiled, is likely to be modest in scope compared to its operations in other emerging markets such as India and Mexico, according to interviews with current and former employees, manufacturers, consultants and others with knowledge of the effort.

Amazon, in response to a list of questions from Reuters, said it did not comment on “rumors or speculations.”

Amazon’s rocky Brazil rollout comes as the retailer is under pressure to boost sales outside its core U.S. market. The company’s shares were hammered last week after third-quarter results showed disappointing international sales and a slowdown in overall growth.

While Amazon has expanded rapidly in some emerging markets, it continues to play catch-up in Brazil, where strong local competitors dominate. Shares of homegrown e-commerce players B2W Cia Digital SA and Magazine Luiza SA have risen sharply over the past year.

Asset manager Alexandre Silverio, whose firm holds sizeable positions in some of Brazil’s largest domestic e-commerce players, said Amazon will have to fight to be king of the jungle here.

“Brazil is very different than other markets. You have to know logistics, taxes,” said Silverio, head of equities at Sao Paulo-based AZ Quest Investimentos. “I don’t know how the e-commerce market will be composed here in ten years. But in the short-term, I’m not worried” about Amazon.

TAXES, TRANSPORT AND RED TAPE Amazon has been present in Brazilian retail since 2012. But for most of that time it has stuck mainly to selling books.

The company does not disclose its Brazilian sales, but analysts estimate Amazon’s revenue is a fraction of that of B2W and Magazine Luiza. Those firms combined for about $4.75 billion in digital sales in 2017, according to securities filings and presentations.

Amazon made its first big move into merchandise in October 2017, when it began offering the use of its Brazilian website to third-party merchants to sell electronics. Under this business, known as Amazon Marketplace, sellers are responsible for handling their own fulfillment and delivery. In recent months, the firm has slowly expanded its Marketplace and moved into clothing and sporting goods.

But a central strategy for Amazon in markets it dominates is taking all those functions in-house to ensure fast delivery and top-flight customer service. In retail parlance that format is known as “first party,” or 1P.

In Brazil, the company over the past year has laid the groundwork for a 1P operation. The firm has purchased a large warehouse outside Sao Paulo, made dozens of hires and discussed logistics partnerships with firms including airline Azul SA, according to several people familiar with the effort.

Amazon had at one point planned to unveil its 1P business in September, according to one person with direct knowledge of the matter. Several Amazon counterparties have since described repeated delays in the roll-out.

Some expressed doubt that Amazon would have the new platform ready in time for Brazil’s Nov. 23 Black Friday discount day, a date considered unmissable for taking advantage of the Christmas shopping season.

Building out a logistics network has been particularly challenging for Amazon, two people with direct knowledge of its Brazil operations said.

The country’s land mass is larger than that of the continental United States, but key roads are choked with traffic and cargo theft is rampant.

An executive at one of Brazil’s largest appliance firms said Amazon officials have pushed back launch estimates for the 1P program several times, citing difficulties in sorting out taxes.

Perhaps the most significant sticking point has been negotiations between Amazon and potential suppliers. Near the beginning of March, Amazon met with Brazil’s largest electronics manufacturers at a hotel in southwestern Sao Paulo to introduce its planned 1P service here, according to people with knowledge of the matter. Amazon representatives were surprised at the level of skepticism they encountered, one of the people said.

The officials were “trying to negotiate with the brands thinking that they were Amazon U.S.,” said the person, who had direct knowledge of Amazon’s bargaining with manufacturers. “But you are in a market in Brazil with many competitors” that are significantly larger.

Attendees were put off by what they perceived as the firm’s inflexible bargaining position, according to two representatives from major suppliers. They said matters improved little in subsequent one-on-one talks with the retailer. Multiple parties said they felt Amazon was trying to avoid customizing contract terms to the realities of Brazil’s idiosyncratic retail market.

For instance, one executive at a major electronics manufacturer cited disagreements with the retailer over how they would split the cost of handling potential customer complaints made to municipal and state consumer protection agencies.

Vendors that have agreed to participate in the 1P platform said it is not shaping up to be a blockbuster for this holiday season. For instance, Lenovo signed a deal just last week and is among a number of major firms that have yet to deliver products to Amazon with Christmas fast approaching, according to a person with direct knowledge of the matter.

Three other large firms, including Midea Group Co Ltd, a major producer of kitchen appliances and air conditioners in Brazil, will sell just a small selection of products through Amazon’s 1P operation, according to two people familiar with the situation. They described the effort as a modest “test phase” to flesh out kinks in the system. 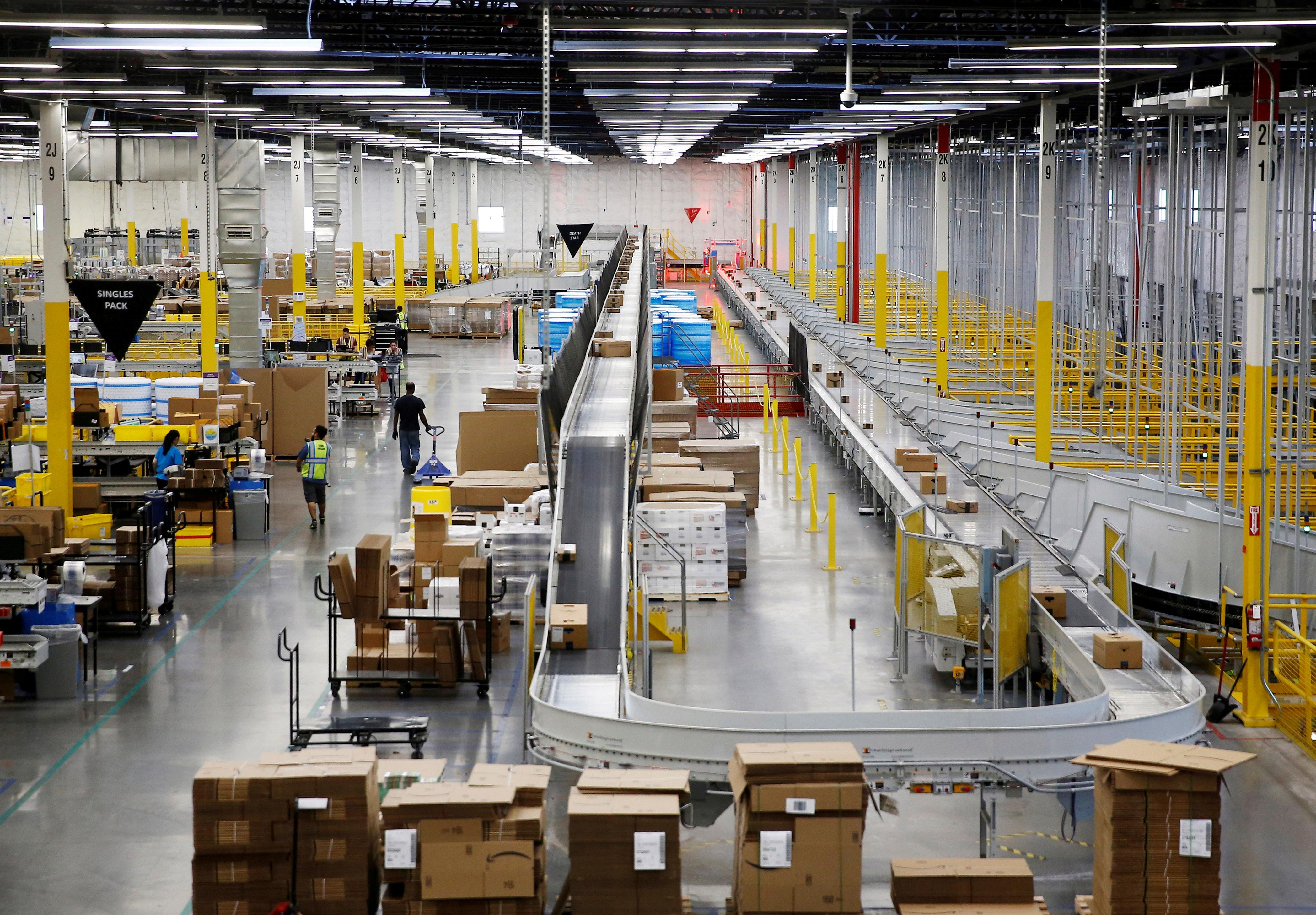 Representatives for Midea did not have an immediate comment.

“There was fear when Amazon first started to eye Brazil,” he said. “But it has been doing things very cautiously.”