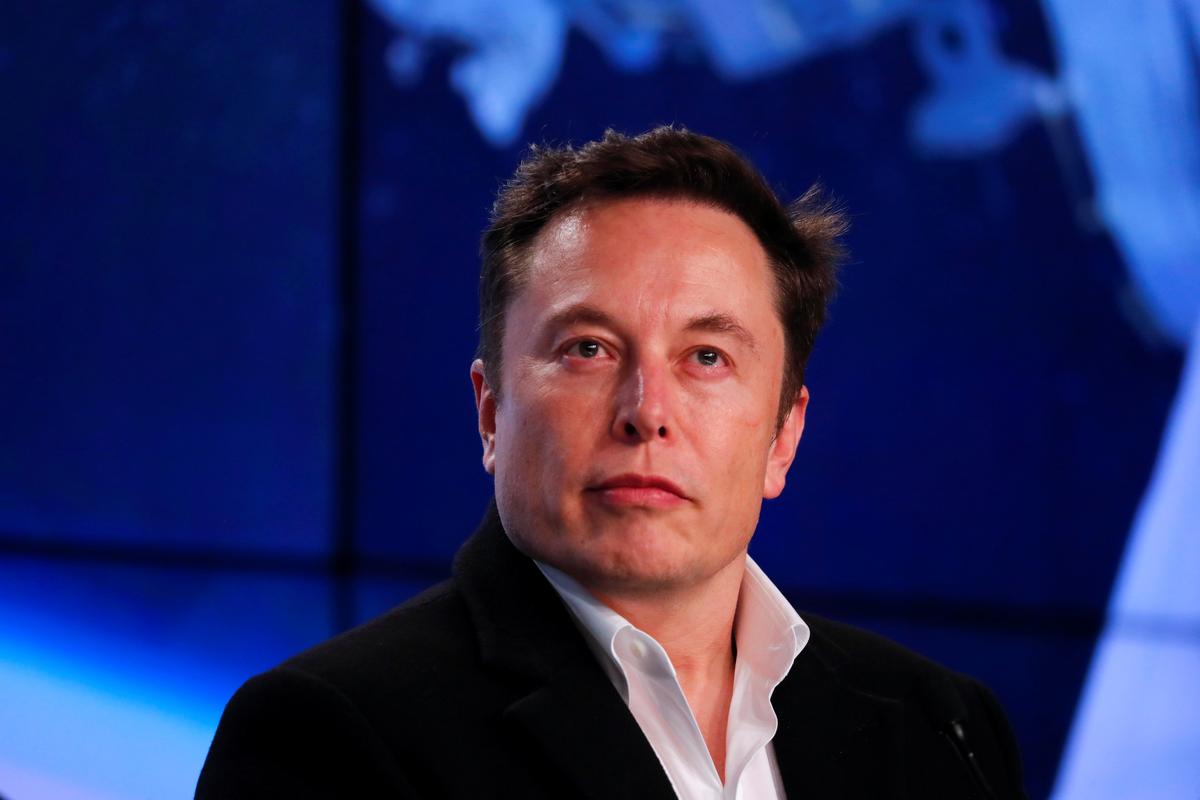 The Shanghai Gigafactory, based in eastern China, aims to manufacture Model 3 and Model Y cars, with annual capacity of 250,000 vehicles.

Tesla earlier this week offered a $35,000 version of its Model 3 sedan and said its global sales would now be online-only, steps designed to increase demand and cut overhead costs for the electric vehicle maker.

Reporting by Rishika Chatterjee and Mekhla Raina in Bengaluru; Editing by Rashmi Aich