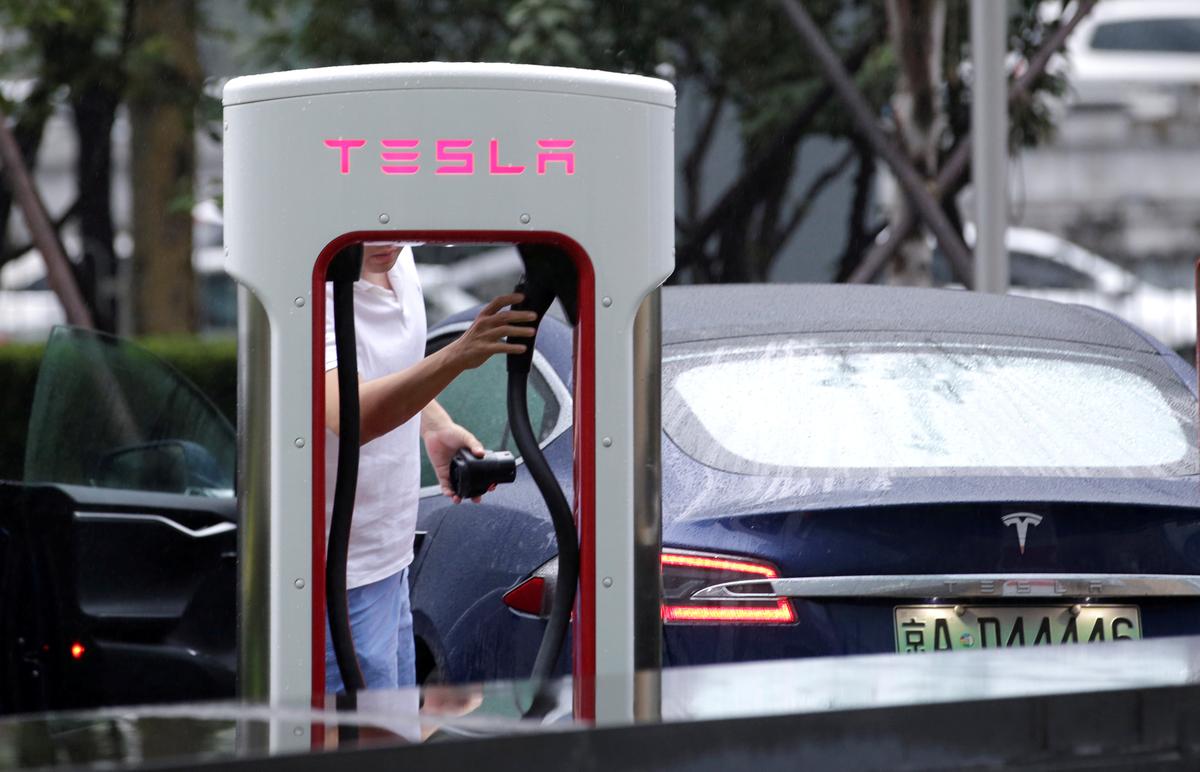 BEIJING/SHANGHAI (Reuters) – Tesla Inc (TSLA.O) is cutting the price of its Model X and Model S cars in China, the U.S. firm said on Thursday, in a shift in strategy that will see it take more of a hit from tariffs linked to a biting trade war between China and the United States.

The electric carmaker, led by billionaire CEO Elon Musk, said it will cut prices of the two models by 12-26 percent to make the cars more “affordable” in the world’s top auto market, where sales of so-called new-energy vehicles are rising fast.

The move comes amid severe trade tensions between China and the United States, which has seen extra tariffs slapped on U.S. imports into the country, including automobiles, hurting Tesla which imports all the cars it currently sells in the market.

“We are absorbing a significant part of the tariff to help make our cars more affordable for customers in China,” Tesla said in a statement sent to Reuters.

The move marks a shift from July when Tesla was one of the first U.S. carmakers to raise prices in the market in response to tariffs. The firm hiked prices then on its Model X and S cars by about 20 percent.

Tesla warned last month it was facing major problems with selling cars in China due to new tariffs that would force it to accelerate investment in its first overseas Gigafactory in Shanghai.

The carmaker last month secured the site for the facility, which will help it avoid steep import tariffs.

The firm, which recently launched pre-sales of its new Model 3 car in China, added in its statement that the car’s pricetag would start from 540,000 yuan ($77,928.83) for a dual motor all-wheel drive version, and 595,000 yuan for a performance version.

Before the price hike in July, Tesla had lowered prices on its models in China in May, after Beijing had said it would cut import tariffs for all auto imports.