(Reuters) – Electric car maker Tesla Inc (TSLA.O) is cutting several thousand jobs across the company as it seeks to reduce costs and become profitable without endangering the critical production ramp-up for its Model 3 sedan.

In an email he said had been sent to staff, billionaire Chief Executive Elon Musk said on Tuesday that the cuts were part of a simplification of Tesla’s management structure promised last month.

“As part of this effort, and the need to reduce costs and become profitable, we have made the difficult decision to let go of approximately 9 percent of our colleagues across the company,” the email read.

“These cuts were almost entirely made from our salaried population and no production associates were included, so this will not affect our ability to reach Model 3 production targets in the coming months.”

Tesla has been trying to hit a 5,000 per week production target of its Model 3 sedans after facing initial production hiccups. Last week, Musk said the carmaker should achieve its target by the end of June.

The layoffs mean there likely will not be more job cuts in the near-term, said Efraim Levy, analyst at CFRA Research, adding that Tesla will likely raise capital early in 2019.

“I don’t think if Tesla becomes profitable in Q3 and Q4, that will be sustainable because of ramping up of the production. The layoffs may help them to achieve profitability in the near-term but not sustain it.” 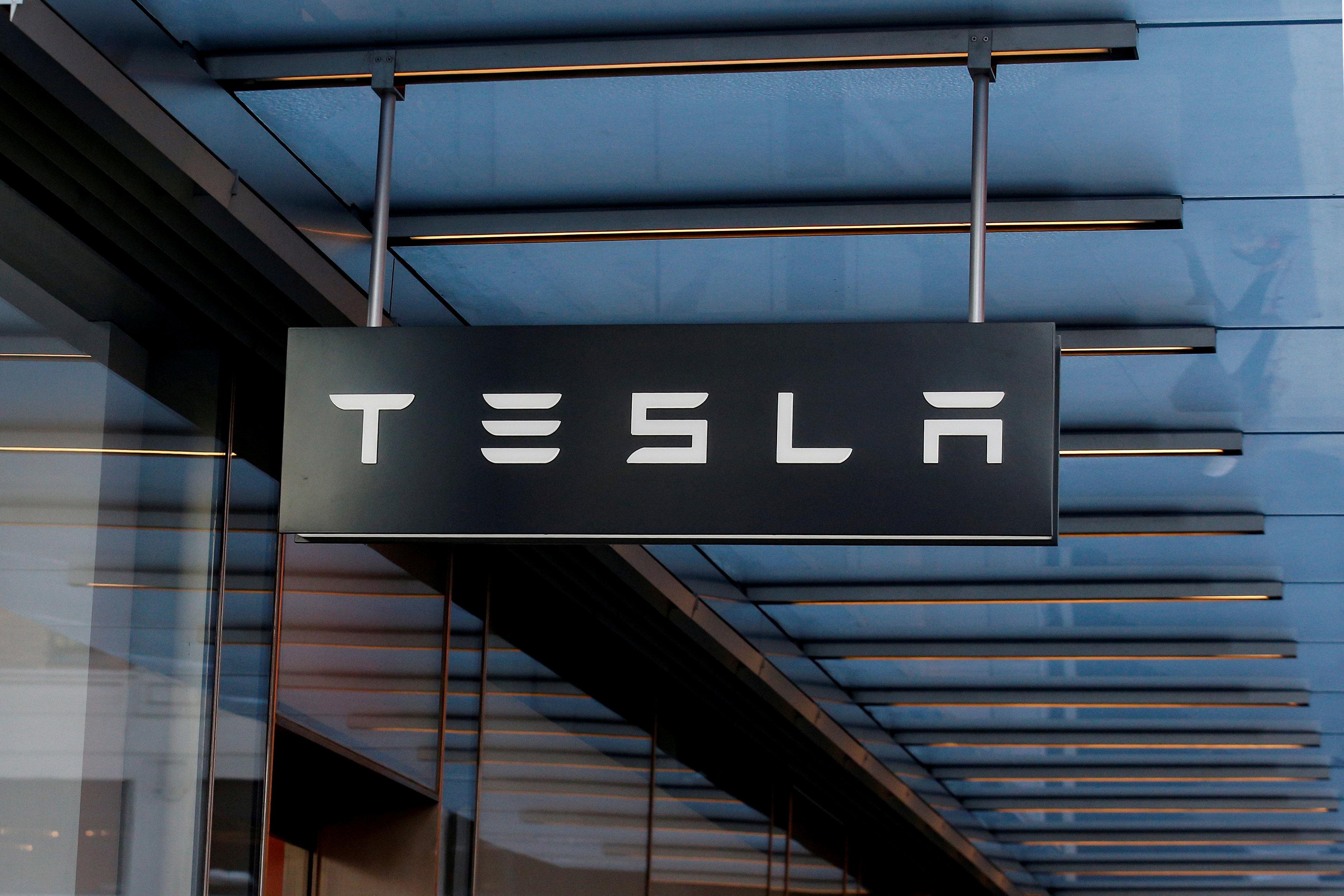 Tesla has been burning through cash as it continues to spend on its assembly line and prepares for new investments on projects such as the Model Y crossover and its Gigafactory.

Free cash flow, a key metric of financial health, widened to negative $1 billion in the first quarter from negative $277 million in the fourth quarter, excluding costs of systems for its solar business.

Several Wall Street analysts anticipate a capital raise this year despite Musk’s statements that it will not be necessary due to profitability and positive cash flow in the third or fourth quarters.

Tesla said it began notifying impacted workers on Tuesday and would continue to do so throughout the week. A spokesman said it would reduce overall employment back to around 37,000 – roughly in line with numbers at the end of last year.

Musk also said that Tesla had decided not to renew a residential sales agreement with Home Depot (HD.N), and would focus instead on selling its solar products through its own stores and website. The company will seek to re-employ most Tesla employees at Home Depot stores at its own locations.

Musk told employees in May that the company was undergoing a “thorough reorganization” as it contends with production problems, senior staff departures and recent crashes involving its electric cars.

At the start of April, the company’s shares had fallen by around 35 percent from a peak hit last September but signs that it is on course to meet an output target of Model 3 cars have wiped out almost all of this year’s losses.