BEIJING/SHANGHAI (Reuters) – U.S. electric vehicle maker Tesla Inc said it will start taking orders in China on Friday for a lower-priced version of its Model 3 car, as it seeks to accelerate China sales hit by trade friction between Washington and Beijing.

The California-based firm said in a statement that Chinese customers will be allowed to place orders for a long range, rear-wheel-drive Model 3 variant whose price will start at 433,000 yuan ($64,300.56).

Previously, the starting price for a Model 3 in China was 499,000 yuan, for an all-wheel-drive long range version. Tesla said earlier this year that it plans to start delivering Model 3 cars to customers in China in March.

Tesla currently imports all the cars it sells in China but is in the process of building a factory in Shanghai that will manufacture Model 3 cars in the initial phase.

“It’s very important to get those cars, especially to China, as soon as possible. We hope the trade negotiations go well , but it’s not clear. But we need to get them there while there’s sort of a de facto – sort of a truce on the tariff war,” Musk said.

Tesla has sent two ships and at least one cargo plane with Model 3 vehicles to China, a logistics source familiar with the matter said.

The company said in October that its China sales have been hammered after Beijing raised tariffs on imports of U.S. autos to 40 percent in July. China has since temporarily suspended the additional 25 percent tariff, reducing it to the 15 percent level. 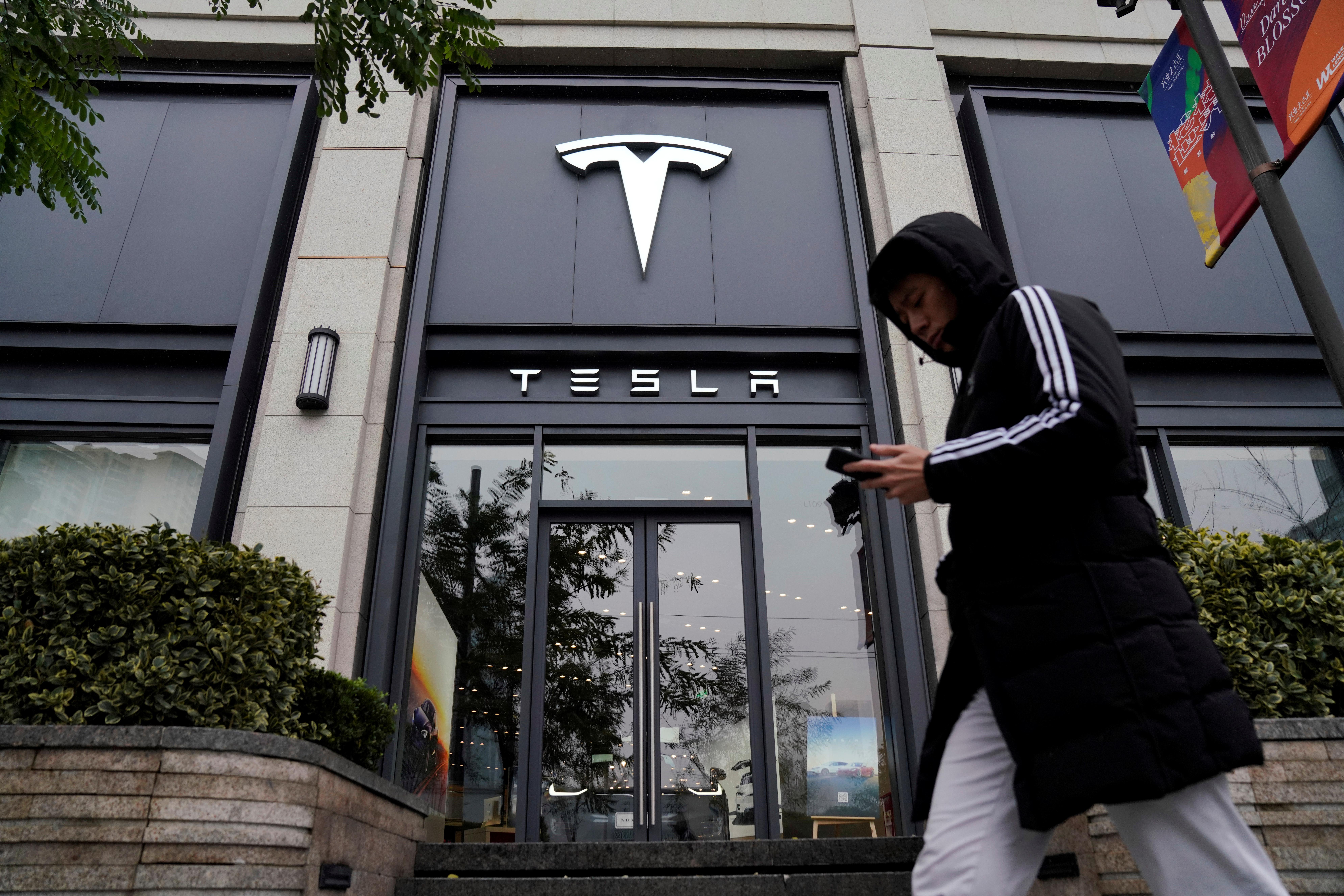 Tesla has adjusted prices of its U.S.-made cars in China to keep its cars affordable in the country, a move also aimed at helping it fend off competition from a swathe of domestic electric vehicle startups such as Nio Inc, Byton and XPeng Motors.

Tesla has said that it wants to start production at its Shanghai plant in the second half this year and is aiming to build 3,000 Model 3 vehicles per week.