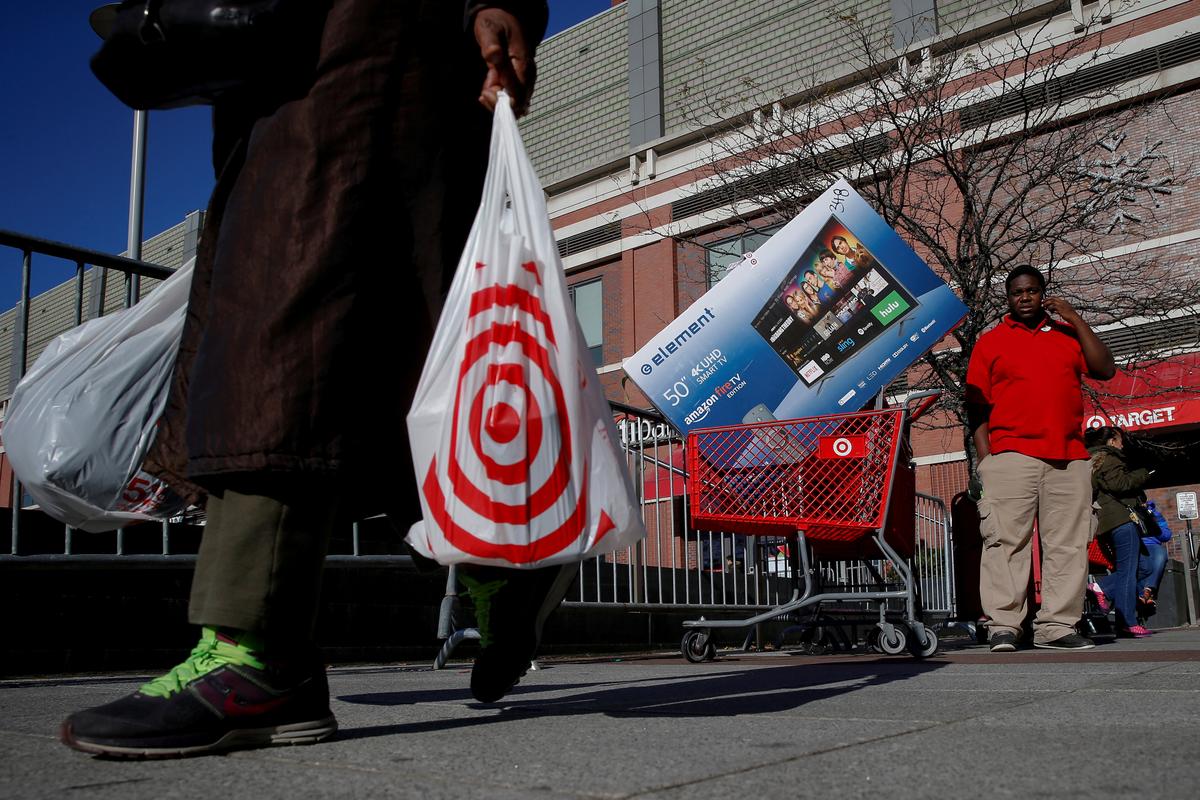 NEW YORK (Reuters) – Target Corp’s (TGT.N) reported profit in the holiday quarter that fell short of analyst estimates even as sales beat forecasts, sending its shares down 2 percent in premarket trading on Tuesday.

Target has missed Wall Street’s fourth-quarter profit expectations for the past two years.

Excluding items, Minneapolis-based Target earned a profit of $1.37 per share in the quarter ended Feb.3, just short of the average estimate of $1.38.

Shares of the company were down 2 percent at $73.65 in premarket trading.

The holiday season tends to represent 20 percent to 40 percent of annual sales for many retailers.

The big-box chain forecast adjusted earnings of $1.25 to $1.45 per share for the first quarter, with the average analyst estimate at $1.40 per share.