ZURICH (Reuters) – Fans of Swiss Army perfume can breathe a sigh of relief: the government and knifemaker Victorinox have settled a legal row that paves the way for military-grade scents to be sold in North America.

Under the accord announced on Friday, state weapons procurement agency armasuisse gets the right to register fragrances in North America under the Swiss Military brand. 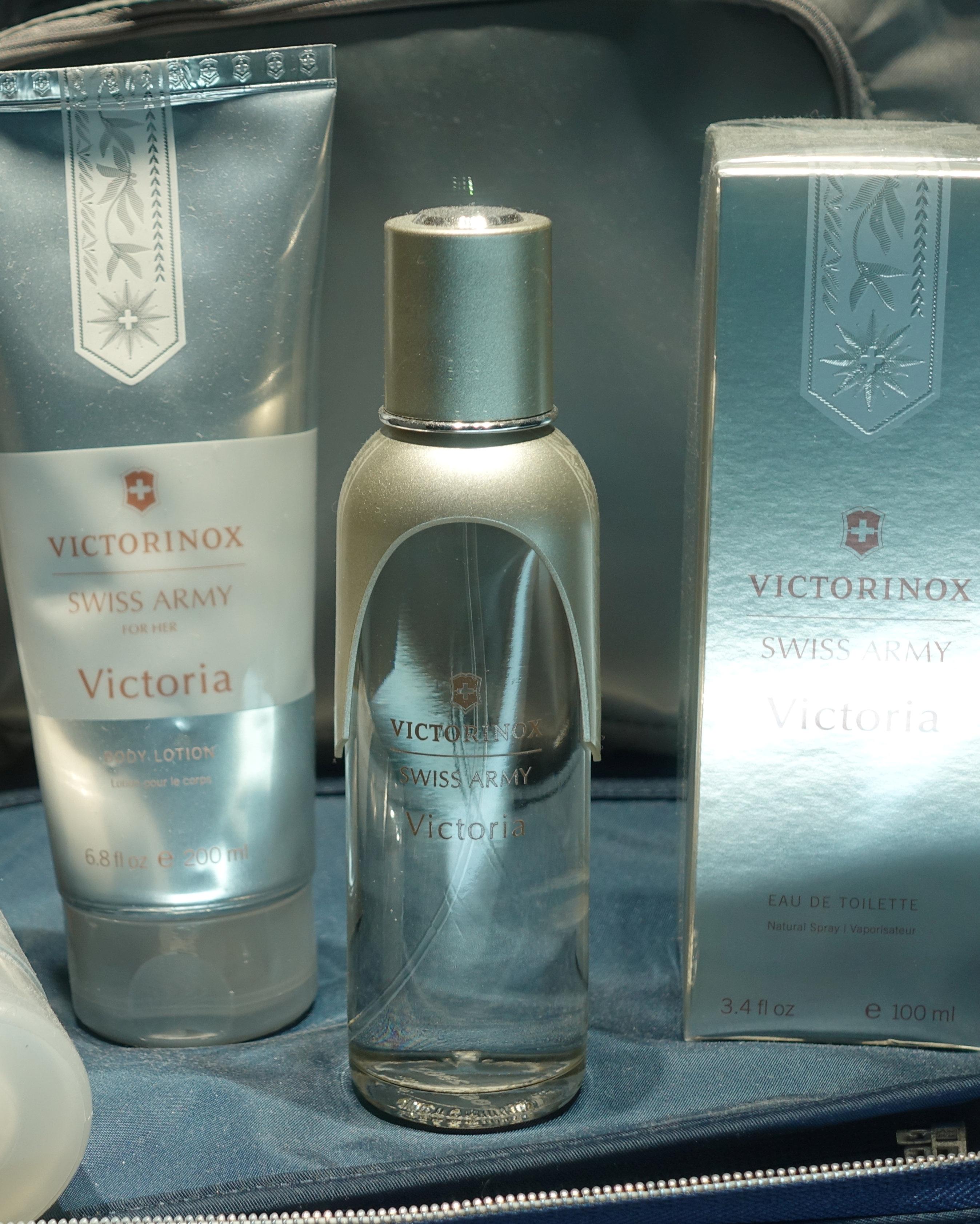 In turn, Victorinox, known for its range of Swiss army knives, gets a long-term license agreement to use the brand for sales in the United States and Canada of items such as Swiss Army Mystique Forest Perfume and Swiss Army Altitude Cologne.

“The settlement creates legal certainty for the future. The parties continue their long-standing, successful partnership under the existing agreement regarding the Swiss Army brand,” a joint statement said, describing the essence of the case.

Though Switzerland last invaded another country, France, in 1815, its government has been anything but neutral over rights to the “Swiss Military” name.

In a separate but related skirmish, the Swiss defense department announced in February it had won a years-long battle against a small watchmaker over the right to use the “Swiss Military” moniker on its timepieces.