FILE PHOTO: A logo of Credit Suisse is pictured on a building in Geneva, Switzerland, November 8, 2017. REUTERS/Denis Balibouse/File Photo

The competition authority said it was investigating whether the banks, including state-owned PostFinance, colluded with local payments providers not to use the mobile payment systems of the big tech companies.

“There is the suspicion that the companies agreed not to make their credit cards available for use with Apple Pay and Samsung Pay, in order to favor the Swiss solution TWINT,” Competition Commission WEKO said in a statement on Thursday.

Some of the companies targeted in the probe said the regulator’s accusations were without merit.

“We are surprised about this investigation and are convinced that the allegations will prove to be unfounded,” Credit Suisse said in a statement.

Credit Suisse said it offers Swiss consumers access to Apple Pay and Samsung Pay through its 50 percent subsidiary Swisscard and has also been in talks with Apple, Samsung and Google (GOOGL.O) over how their solutions can be used.

UBS acknowledged the investigation and said it had tried to reach an agreement with Apple Pay over use of the Swiss bank’s credit cards as early as 2016, but had not managed to come to an understanding with the company.

“Although we offered a number of alternative solutions, unfortunately we weren’t able to reach an agreement with Apple Pay to cooperate,” a UBS spokeswoman said.

Postfinance, part of Switzerland’s postal service and one of the country’s largest banks, also said it did not breach Swiss cartel law and said it was cooperating with the WEKO probe. 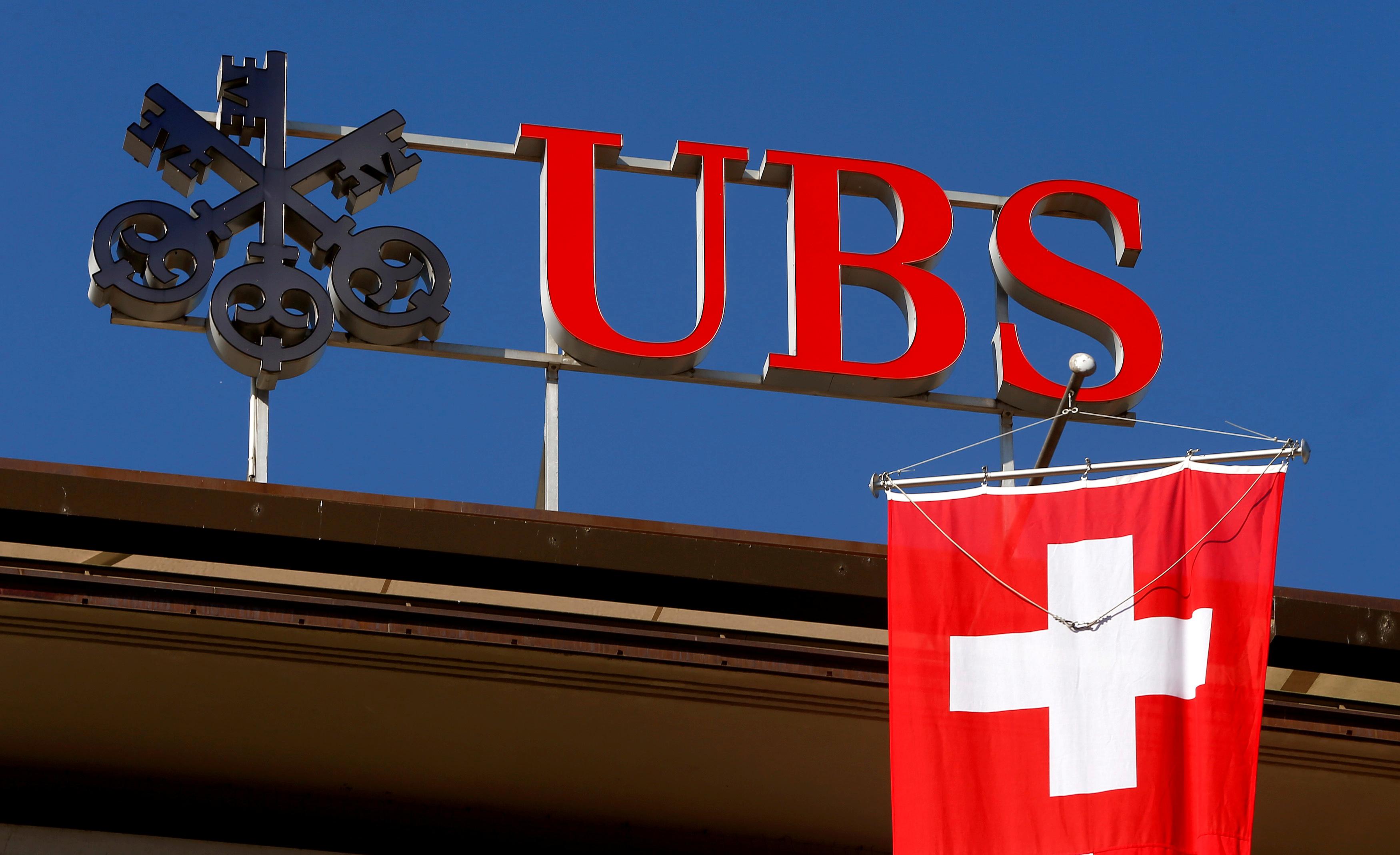 TWINT AG, a joint venture between Switzerland’s biggest banks to create a digital payments system, said it was “astonished” by the competition commission’s approach.

TWINT said its offices were raided by the watchdog even though it is not under investigation. TWINT also said it had previously submitted a complaint against Apple over unfair competitive practices.

“TWINT itself asked the (Competition Commission) some time ago to investigate discriminatory behavior by Apple toward TWINT, because Apple prevents the trouble-free use of the TWINT app on IOS devices,” it said. “A decision of the WEKO in this matter is expected shortly.”

An Apple spokesman in Switzerland could not immediately be reached for comment on the TWINT allegations.

Disputes between mobile payment systems and banks have cropped up elsewhere too.

Last year, a decision by Australia’s competition watchdog stopped the country’s banks from collectively trying to introduce their own mobile applications for contactless payments on Apple’s phones and watches. [reut.rs/2TcUGdn]

Apple Pay entered Switzerland in 2016 as the first major rival to TWINT, which was launched in the same year but has not yet made big inroads into Switzerland’s payments market.

TWINT in April said mobile payments in Switzerland had yet to gain traction the way they had in other countries, with just an estimated 0.2 percent of all payments occurring over smartphone in the country.

Aduno confirmed that its offices in Zurich were searched by Swiss authorities and said it was cooperating with the investigation. It declined further comment.