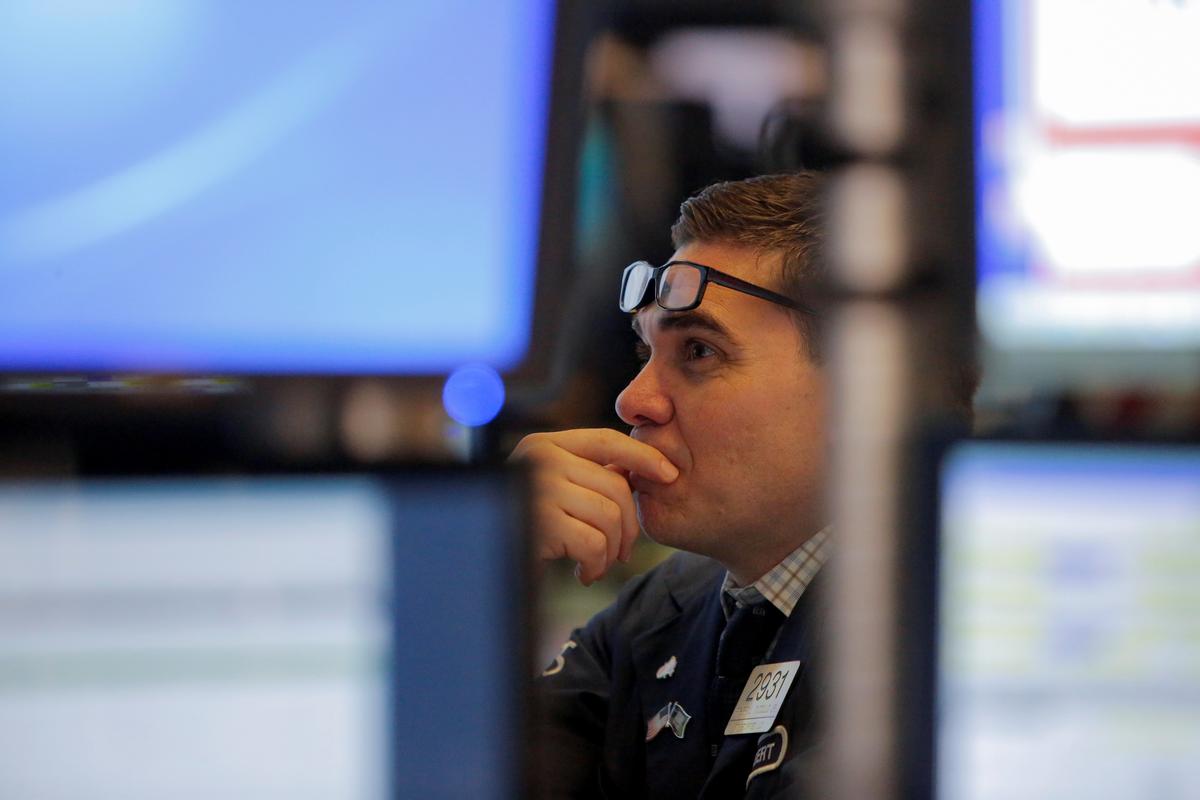 (Reuters) – U.S. stock index futures pointed to a flat opening for Wall Street on Thursday as fears that President Donald Trump’s decision to impose fresh tariffs on China may escalate into a trade war weighed on the markets.

The main Wall Street indexes fell on Wednesday after Trump sought to impose tariffs up to $60 billion on Chinese imports, while pressing the world’s second largest economy to cut its trade surplus with the United States by $100 billion.

Trump has already imposed tariffs on steel and aluminum imports as well as on solar panels and washing machines, sparking threats of retaliation from some trade partners.

Shares in aircraft maker Boeing (BA.N) have shed 8.8 percent since March 1, when Trump announced his plans to impose tariffs.

Major industrial stocks have been under pressure from the protectionist policies, which are likely to firm up with Trump replacing free trade proponent Gary Cohn with conservative commentator Larry Kudlow to lead the National Economic Council.

Alexion Pharmaceuticals (ALXN.O) rose 6 percent after the company’s experimental drug to treat patients with a rare blood disorder met the main goal in a late-stage study.

In economic data, the Labor Department will likely report at 8:30 a.m. ET that initial jobless claims for state unemployment benefits decreased to 226,000 for the week ended March 10, from 231,000 the week before.