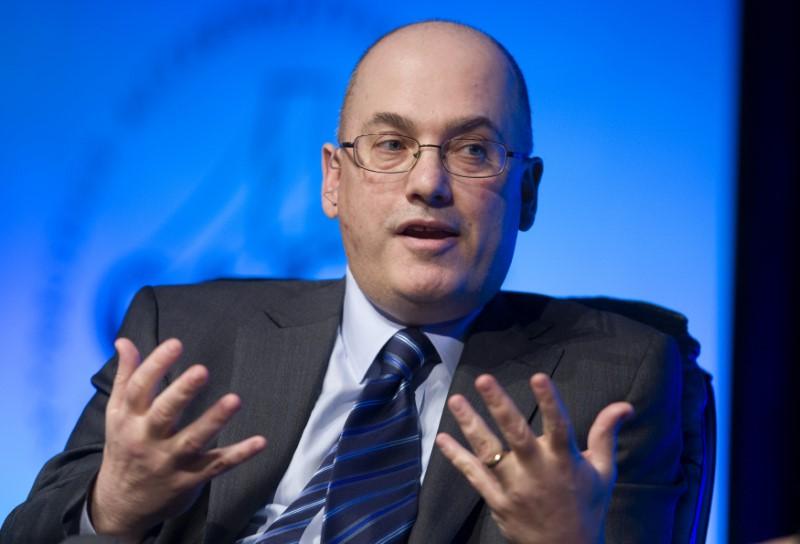 U.S. District Judge Analisa Torres in Manhattan said Point72 failed to overcome the presumption under the U.S. Constitution’s First Amendment that the complaint by Lauren Bonner, its head of talent analytics, should be accessible to the public.

Point72 had said the complaint revealed “highly confidential and sensitive” information about third parties, including employee pay, and should be sealed until Torres decided whether Bonner’s contract required her to arbitrate with the Stamford, Connecticut-based firm.

But the judge found the request too broad, saying that even if the parties agreed to keep the information confidential, or Point72’s privacy interest were strong enough, sealing the whole complaint was not “narrowly tailored” to serve those interests.

“Defendants could have, but did not, apply to redact the relevant portions of the complaint,” she added.

A spokesman for Point72 said the firm declined to comment.

Bonner’s lawsuit against Cohen, Point72 and its president, Douglas Haynes, alleged that the firm subjects women to a hostile environment, where their work and appearances are denigrated and men are paid better.

Point72 has denied Bonner’s allegations and defended its treatment of women.

Cohen, worth $14 billion, according to Forbes magazine, has not been accused of inappropriate behavior.