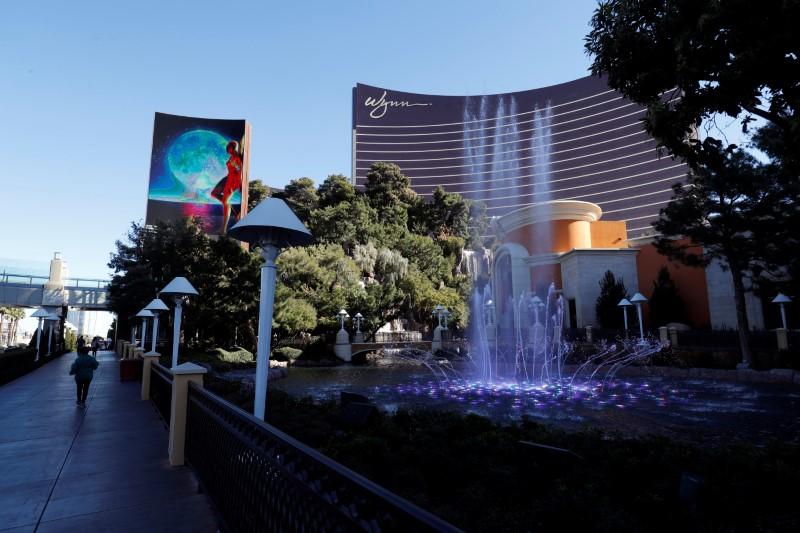 (Reuters) – Steve Wynn, the former chief executive of Wynn Resorts Ltd (WYNN.O), has lowered his stake in the casino operator to about 7.8 percent from 11.78 percent, a regulatory filing showed on Thursday.

Steve Wynn sold 4.1 million shares of Wynn Resorts at $180 per share, the filing showed, which now makes him the third-biggest shareholder in the company, behind his former wife Elaine Wynn and The Vanguard Group Inc, according to Thomson Reuters data.

Wynn Resorts’ shares dipped 0.8 percent to $177.50 in trading ahead of the opening bell.

The casino mogul’s share sale comes a week after Wynn Resorts said Steve and Elaine Wynn, who has a 9.26 percent stake, had scrapped a shareholder agreement that prevented them from selling their stakes.

Steve Wynn resigned as CEO of the Las Vegas-based company last month, following claims he subjected women who worked for him to unwanted advances. He has denied the accusations.

Analysts have said Wynn Resorts may become a takeover target following the departure of Steve Wynn, who was a strategic visionary and the chief diplomat for the company.

Elaine Wynn said in a regulatory filing earlier this week that she may hold talks with Wynn Resorts shareholders and management regarding the company’s strategy, capital structure and allocation, and board composition, among others.

Reporting by Ankit Ajmera in Bengaluru; Editing by Savio D’Souza