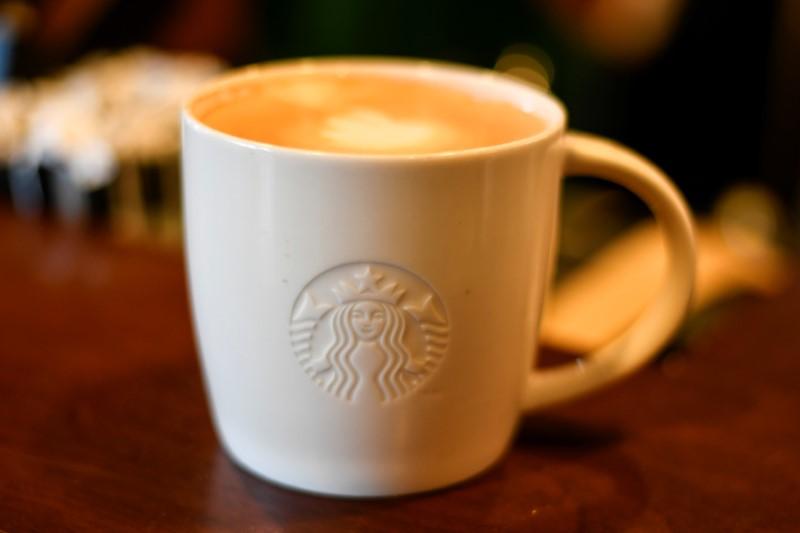 SAO PAULO (Reuters) – Sao Paulo private equity firm SouthRock Capital has signed an agreement with Starbucks Corp (SBUX.O) that gives it the right to develop and operate branches of the Seattle-based chain in Brazil, the companies said late on Monday.

With the agreement, the value of which was not disclosed, all of Starbucks’ retail operations in Latin America are now wholly licensed rather than directly managed, the companies said.

SouthRock founder Ken Pope said in a statement the fund would eye expansion opportunities in new and existing markets. Starbucks now has 113 stores across the populous states of Sao Paulo and Rio de Janeiro.

“With Starbucks, we see continued opportunities for growth in existing markets… as well as new markets like Brasilia and the South,” he said.