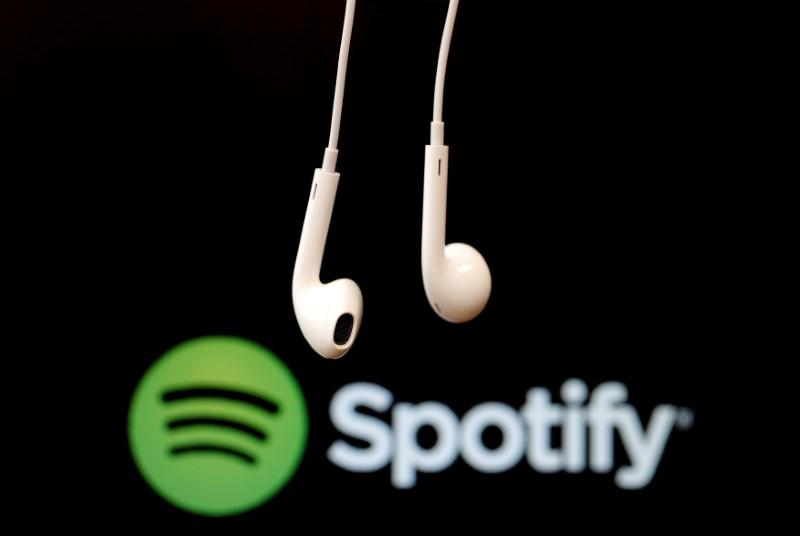 (Reuters) – Spotify Technology SA (SPOT.N) said on Friday it uncovered 2 million users of its free service who had blocked advertising without paying, highlighting a potential revenue risk for the soon-to-be public company.

In an amended version of the share prospectus filed last month, the Swedish company said it continues to be impacted by third-party attempts to gain unauthorized access to its premium service.

The music-streaming company previously included the 2 million users in calculations for some of its key performance indicators, including MAUs, ad-supported users, content hours, and content hours per MAU. More here

Spotify said it currently does not have the data to adjust previously provided key performance indicators, and as a result certain metrics may be ‘overstated’ in its prospectus.

The company had 157 million active users as of Dec. 31, of which about 71 million were paid subscribers who access ad-free versions of the service, according to its website.

Spotify had filed this week for a direct listing of its shares, instead of a traditional IPO.

The direct listing will let investors and employees sell shares without the company raising new capital or hiring a Wall Street bank or broker to underwrite the offering.

Reporting by Arjun Panchadar in Bengaluru; Editing by Saumyadeb Chakrabarty and Shounak Dasgupta