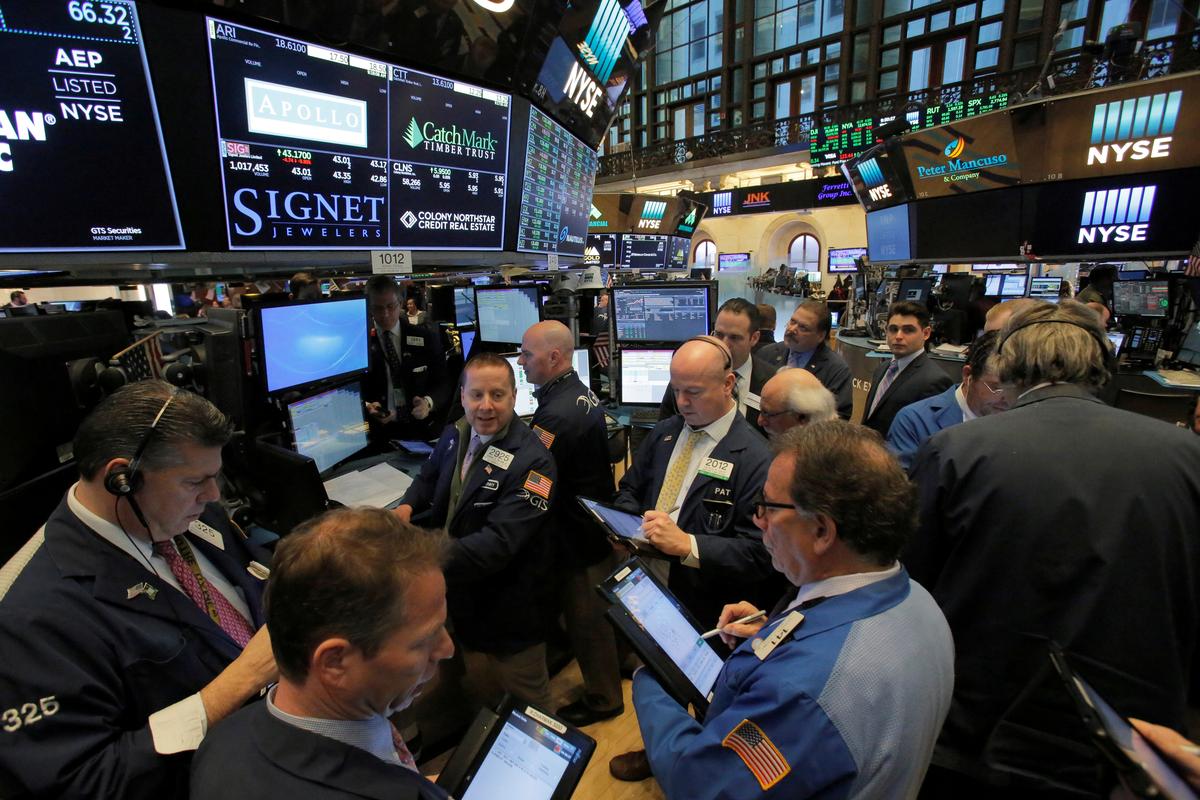 The S&P fell to a session low soon after the New York Times report was released but recovered much of its losses by the market close. It has fallen for four straight days, its longest losing streak since December.

The Dow pared some gains but still ended higher for the first time in four days.

As earnings season has drawn to a close, political developments, such as the ouster of Secretary of State Rex Tillerson this week, have significantly influenced the direction of U.S. stocks.

“The market is looking to bite on something to push it out of its trading range,” said Mark Luschini, chief investment strategist at Janney Montgomery Scott in Philadelphia.

It also got a boost after Peter Navarro, the White House’s top adviser on international trade, said in a CNBC interview Trump’s tough approach to global trade, including tariffs on metals imports, would not necessarily provoke retaliation.

The S&P industrial index .SPLRCI, however, rose 0.3 percent, leading all sectors, and posted its first session of gains in four days as worries of a trade war eased. Caterpillar (CAT.N) was up 1.3 percent.

Among stocks, Alibaba (BABA.N) jumped 3.4 percent on a report that the Chinese e-commerce company was planning a secondary listing in China.

Qorvo (QRVO.O) tumbled 3.9 percent after Bank of America said the radio frequency chipmaker could lose out to Broadcom (AVGO.O) for a spot in upcoming iPhones.

Declining issues outnumbered advancing ones on the NYSE by a 1.71-to-1 ratio; on Nasdaq, a 1.31-to-1 ratio favored decliners.

Volume on U.S. exchanges was 6.65 billion shares, compared to the 7.08 billion average over the last 20 trading days.