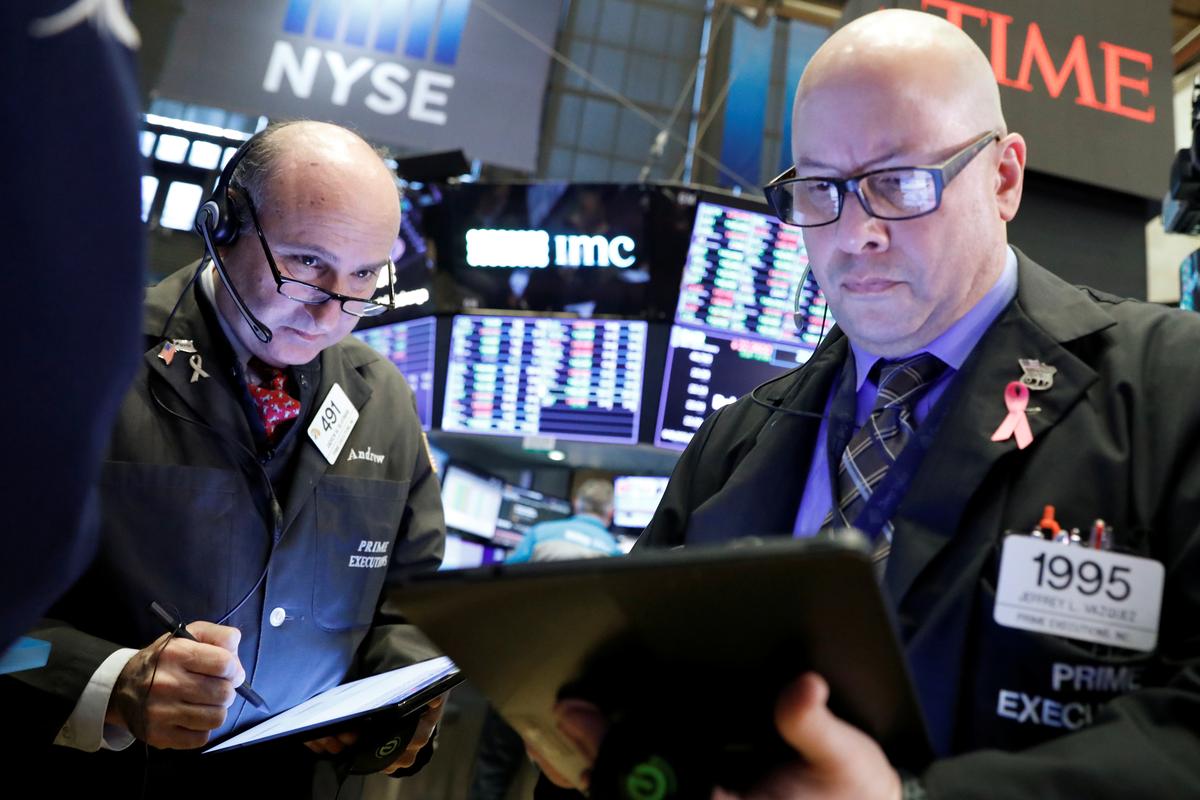 NEW YORK (Reuters) – The three major U.S. stock indexes posted record closing highs and the S&P 500 registered a fifth straight week of gains on Friday as investors brushed aside worries over the progress of U.S.-China trade talks and as Walt Disney shares rose.

Doubts about trade progress resurfaced earlier in the day when President Donald Trump, in remarks to reporters at the White House, said he has not agreed to a rollback of U.S. tariffs sought by China.

On Thursday, officials from both countries said that the United States and China had agreed to such a deal.

Tim Ghriskey, chief investment strategist at Inverness Counsel in New York, said that while the market was initially volatile because of Trump’s remarks, it climbed right back.

“The feeling now is that before the end of the year we’re going to see some type of deal,” Ghriskey said, even if it is a partial one.

Helping to boost the S&P 500, Walt Disney Co (DIS.N) gained 3.8% a day after it reported quarterly results that showed it spent less than it had projected on its online streaming service, Disney+. Disney’s popular theme parks and a remake of “The Lion King” lifted earnings.

Increasing optimism on the trade front and mostly better-than-expected earnings have driven the recent record run in stocks. Of the 446 S&P 500 companies that have reported results so far, roughly three-quarters have beaten profit estimates, according to IBES data from Refinitiv. The numbers, to some extent, reflect significantly lowered analysts’ forecasts.

Among decliners on Friday, shares of Gap Inc (GPS.N) fell 7.6% after the apparel retailer said Chief Executive Officer Art Peck would leave the company, a surprise exit in the middle of a restructuring. Gap also slashed its full-year earnings forecast.

Advancing issues outnumbered declining ones on the NYSE by a 1.07-to-1 ratio; on Nasdaq, a 1.13-to-1 ratio favored advancers.

Volume on U.S. exchanges was 6.59 billion shares, compared with the 6.79 billion-share average for the full session over the last 20 trading days.