NEW YORK (Reuters) – The S&P 500 ended at its lowest level since early May on Friday and flirted with correction territory after technology and internet shares sold off further, capping another volatile week for U.S. stocks.

During the session, the benchmark S&P 500 fell more than 10 percent from its Sept. 20 record closing high, but pared losses to end above that level. A finish of 10 percent or more below its all-time closing high would confirm a correction.

The Nasdaq registered its biggest weekly drop since March 23 after confirming a correction earlier in the week.

“It’s all been driven off quarter reporting,” said Ernesto Ramos, portfolio manager for BMO Global Asset Management in Chicago. “When the reports are bad in technology you get a really bad day because of the elevated valuations.”

Investors may see more volatility through the remainder of the U.S. earnings season and ahead of the Nov. 6 U.S. midterm congressional elections, he and other money managers said.

“Once the elections and earnings are out of the way, we’ll have a calmer market but not necessarily a big move up,” Ramos said.

Google-parent Alphabet’s revenue missed estimates, fanning concerns that regulatory scrutiny and competition would throttle its scorching pace of growth. The stock fell as much as 5.6 percent before recovering to end down just 1.8 percent.

Amazon tumbled 7.8 percent in its worst daily percentage drop since October 2014, after it missed quarterly sales estimates and gave a below par holiday-season sales forecast.

The Dow and the S&P 500 both returned to negative territory for the year.

The Nasdaq fell 3.8 percent for the week, while the Dow was down 3 percent and the S&P 500 was down 4 percent on the week. 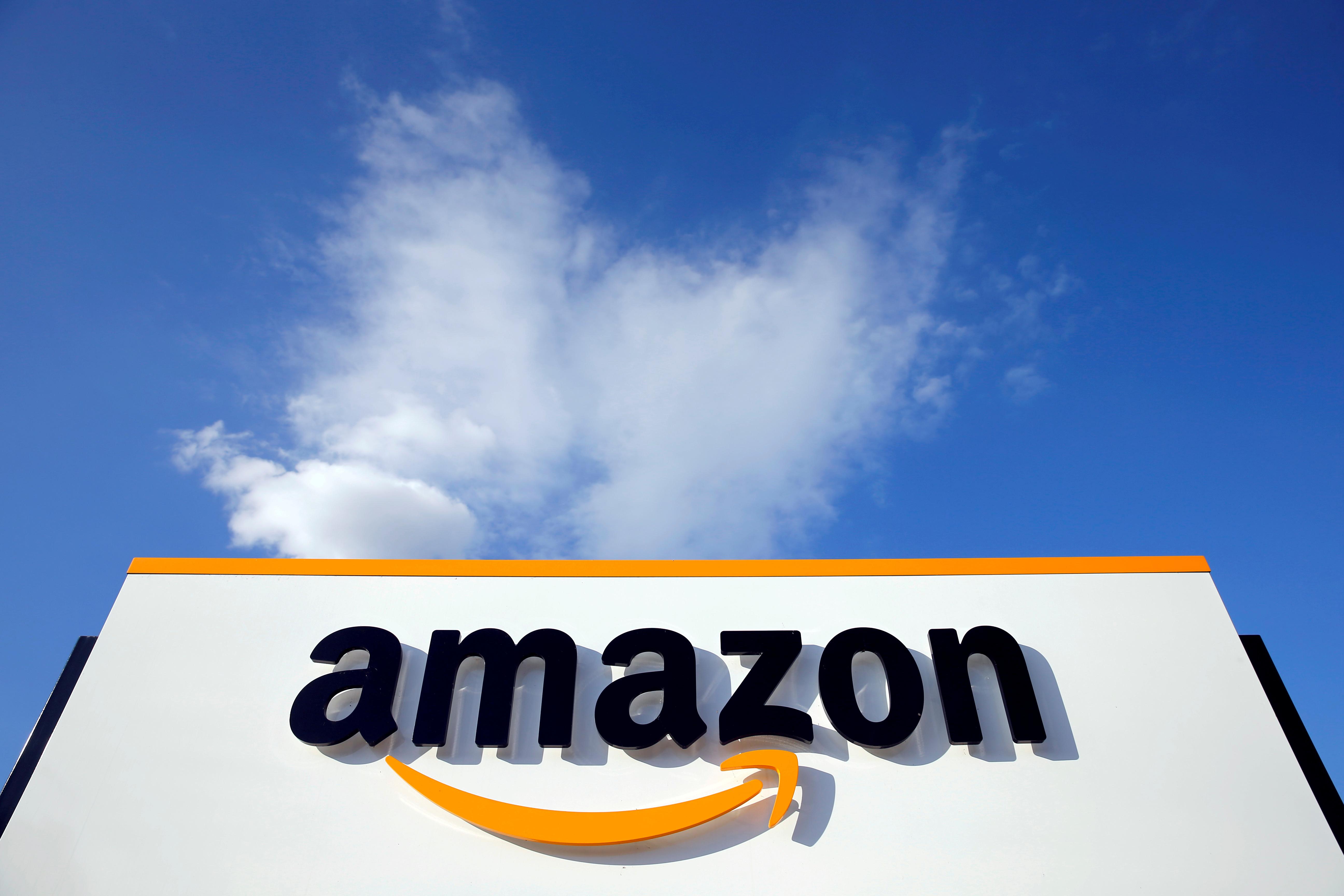 While economic growth is mostly healthy, disappointing corporate results and forecasts this earnings season have shown how tariffs, rising wages and borrowing costs as well as jitters over geopolitical events are hurting companies.

Data earlier in the day showed the U.S. economy continued to grow at a healthy pace, offering some support.

U.S. gross domestic product growth slowed less than expected in the third quarter as a tariff-related drop in soybean exports was partially offset by the strongest consumer spending in nearly four years and a surge in inventory investment.

The Cboe Volatility Index .VIX, the most widely followed gauge of expected near-term gyrations for the S&P 500, finished little changed at 24.16.

Jim Paulsen, chief investment strategist at The Leuthold Group in Minneapolis, said while he expects further downside in stocks, many investors still appear to be looking for chances to buy.

“Most people I would argue are sitting around talking about where do we buy. They look at this still more as a buying opportunity than a risk,” he said. Facebook Inc (FB.O), Apple Inc (AAPL.O) and Netflix Inc (NFLX.O), the other members of the so-called FAANG group, were also sharply lower. The S&P discretionary index .SPLRCD fell 3.6 percent.

Declining issues outnumbered advancing ones on the NYSE by a 2.68-to-1 ratio, while on Nasdaq a 2.13-to-1 ratio favored decliners.

About 10.2 billion shares changed hands on U.S. exchanges. That compares with the 8.3 billion daily average for the past 20 trading days.