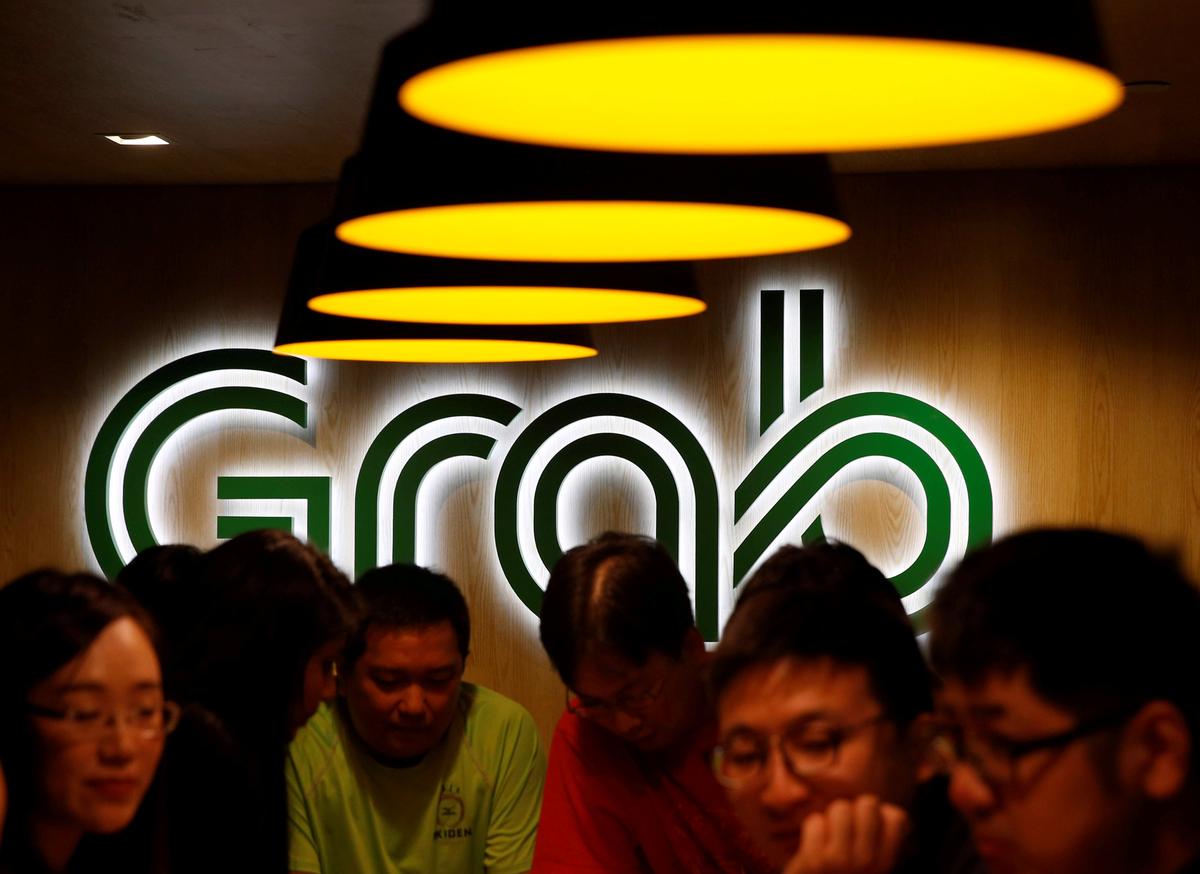 SINGAPORE (Reuters) – Southeast Asia’s biggest ride-hailing firm, Grab, is in advanced negotiations to buy parts of Uber Technologies Inc’s business in the region, said a source with knowledge of the talks, in what would be Uber’s second retreat from an Asian market.

Ride-hailing firms have raised billions of dollars to help compete in Southeast Asia where they have been forced into losses partly due to hefty incentives to drivers and discounts to riders.

Grab has a dominant position in several markets in the region of about 640 million people, while Uber has also been expanding. The U.S. ride hailing firm announced a partnership with Singapore’s top taxi operator ComfortDelgro in December.

“Grab is much bigger in Southeast Asia and they understand the local market much better,” said Xiaofeng Wang, analyst at consultancy Forrester.

A multi-billion dollar funding of Uber in January by SoftBank Group, already one of Grab’s main investors, had opened up the possibility of a consolidation with Grab.

“Uber has to be more focused on those markets where it is doing quite well and have more advantages – like Europe and U.S.,” Wang said.

Singapore-headquartered Grab’s potential agreement with Uber would be similar to the one struck in China in 2016, when Didi Chuxing bought out Uber’s China business and gave a stake in return, said the source, who declined to be identified as the talks are private.

As part of the Southeast Asia deal, Uber will get a stake in Grab, said the source, who declined to provide financial details.

Grab declined to comment on the Reuters story while Uber did not respond to Reuters’ queries.

Though Uber expects to lose money in Southeast Asia, the company will continue to invest aggressively in the region, Uber CEO Dara Khosrowshahi said during a visit to India last month.

The company, which has an estimated valuation of about $6 billion, counts sovereign wealth fund China Investment Corp, venture capital firm GGV Capital, and Vertex Ventures, a subsidiary of Singapore state investor Temasek Holdings, among its investors.

Bloomberg reported on Thursday that Grab was close to finalizing a deal to acquire Uber’s business in certain markets in Southeast Asia and may sign a deal this week or next, citing people familiar with the matter.