SEOUL (Reuters) – The chairman of LG Group, Koo Bon-moo, who helped transform South Korea’s fourth-largest conglomerate into a global brand, passed away on Sunday after a battle with a brain disease.

LG Group chairman Koo Bon-moo is seen in this undated handout photo provided by LG Group on May 20, 2018. LG Group/Handout via REUTERS

Koo had been fighting a brain disease and had undergone surgery, said a group official who declined to be identified.

LG Group also established a holding company in order to streamline ownership structure and to begin the process of succession.

The country’s powerful family-run conglomerates are implementing generational succession amid growing calls from the government and public to improve transparency and corporate governance. 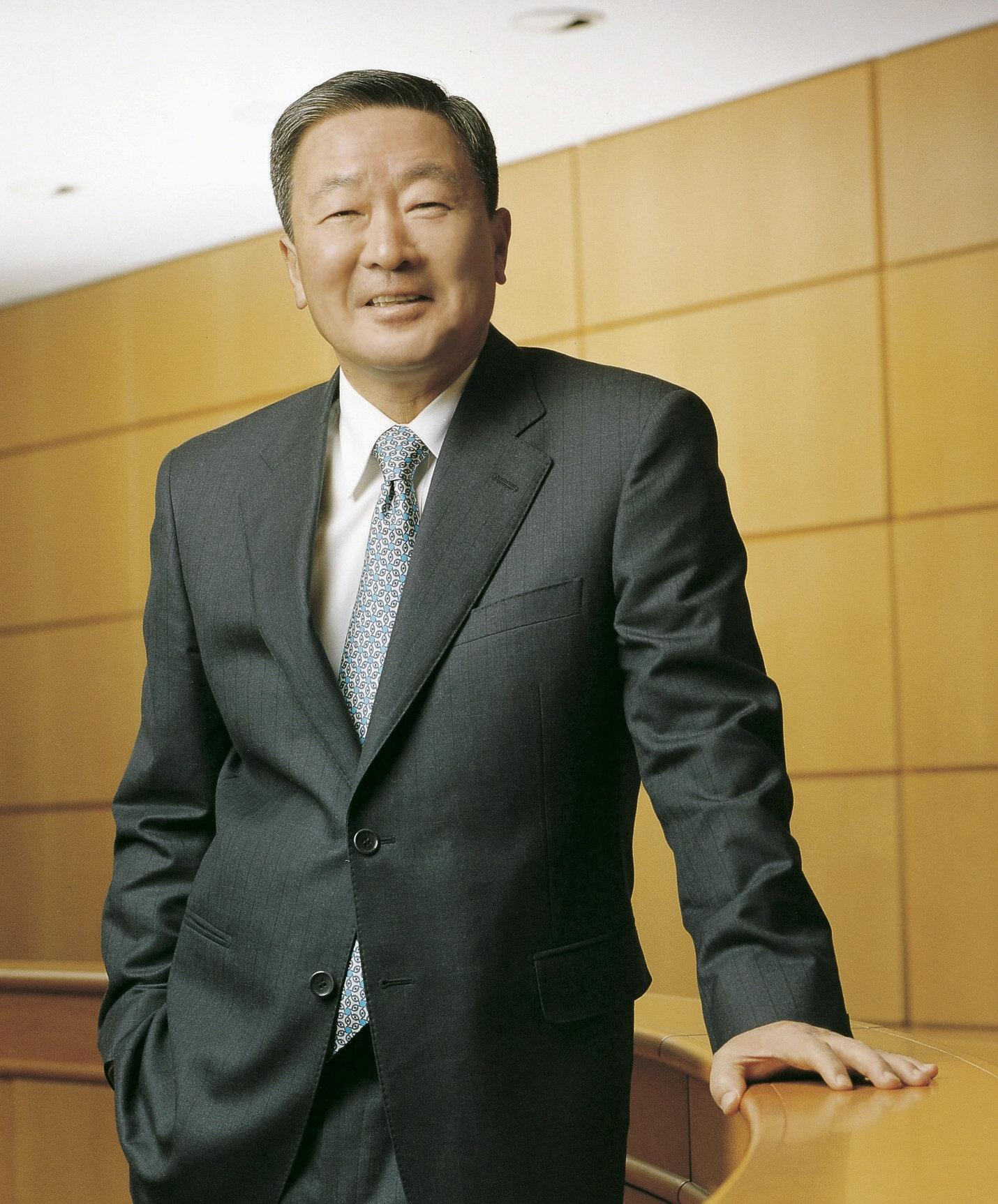 LG Corp (003550.KS), a holding company of the conglomerate, had said on Thursday its longtime chairman was unwell and it planned to nominate his son to its board of directors in preparation for a leadership succession.

He joined the finance division of LG Electronics in 2006 and has been involved in several businesses such as appliances, home entertainment and group strategy, LG said.

The late chairman adopted Koo in 2004 from his younger brother Koo Bon-neung after his only son died in a car accident.

The change at the helm is not expected to be disruptive to the group’s business, one analyst told Reuters.

“Although Koo passed away at a relatively early age, his son has already been in a senior position and I don’t think there will be a big change in governance structure or strategic decisions,” said Park Ju-gun, head of corporate analysis firm CEO Score.

Under Koo’s leadership, the conglomerate changed its corporate brand to LG from Lucky Goldstar and sold LG’s semiconductor business to Hyundai, now SK Hynix Inc (000660.KS), under government-led restructuring in the wake of the Asia financial crisis in the late 1990s.

The company said Koo’s funeral would be held privately with family members. Visitors including Samsung Group heir Jay Y. Lee have paid their condolences at his altar.