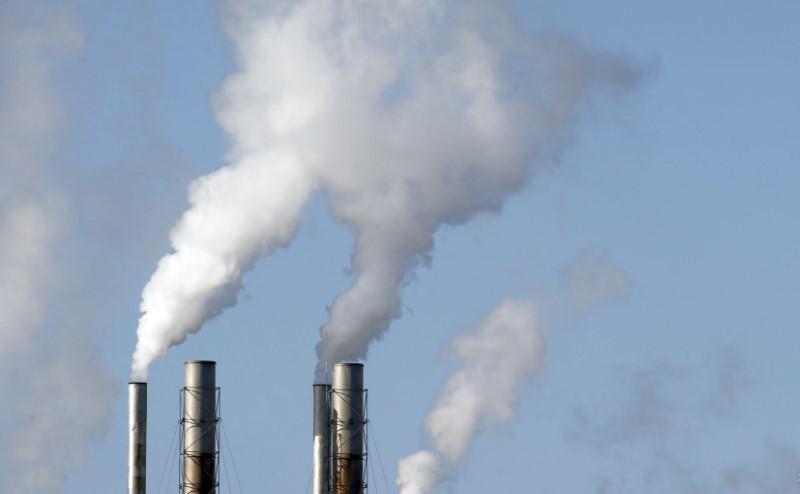 The Memphis-based company, which has a market value of almost $21 billion, had raised its offer for Smurfit Kappa in hopes of entering into merger talks. Smurfit Kappa had turned down a proposed face-to-face meeting this month, it said.

“We believe our revised proposal is responsive to the views of Smurfit Kappa shareholders and provides a sound basis upon which to secure a recommendation from Smurfit Kappa’s board,” International Paper’s chairman and CEO Mark Sutton said in a statement after Smurfit rejected its second offer in a month.

Smurfit said its board had unanimously rejected the increased offer of 25.25 euros in cash and 0.3 new International Paper shares.

“The Board is resolute in its belief that the best interests of the group’s stakeholders are served by pursuing its future as an independent company,” said Smurfit, which operates in 35 countries in Europe and the Americas.

Smurfit Kappa shares were down 3.2 percent at 33.64 euros at 1306 GMT, though still 18 percent higher than the level they were trading at before International Paper’s initial approach.

A merger would help International Paper diversify beyond North America and the company said it could generate annual synergies of at least $450 million at a one-off cost of $570 million.

Growth in consumer spending and online shopping have boosted demand for packaging in recent years.