WASHINGTON (Reuters) – Congress on Tuesday rolled back some of the restraints imposed on banks after the 2007-2009 global financial crisis, but big players like Goldman Sachs Group Inc (GS.N), Morgan Stanley (MS.N) and JPMorgan Chase & Co (JPM.N), will not be breaking out the champagne.

While Wall Street banks lobbied hard for a range of provisions that would have weakened the 2010 Dodd-Frank reform law and boosted their profits, they got trumped by their smaller rivals, according to lobbyists, Congressional staff, bankers and disclosure records.

For example, the bill reduces federal oversight of banks between $50 billion and $250 billion in assets, and eases lending, capital and trading rules for smaller lenders, but big bank lobbyists and analysts agree it does little to help the nation’s largest lenders.

Large banks sought to raise that oversight threshold to $500 billion, or adopt a more flexible approach to big bank scrutiny, but small banks fought to fix the cap at $250 billion, concerned about alienating Democrats whose votes were needed to pass the bill in the Senate.

“We fought anything that would be added to the bill for the mega banks that would jeopardize the effort,” said Paul Merski, executive vice president at the Independent Community Bankers of America (ICBA), the main small bank lobby group, whose members have around $430 million in assets on average.

“We managed to get this legislation done in spite of the mega banks.”

But while Trump-appointed regulators have been cutting Wall Street some slack in how they apply the rules, the rewrite showed how small banks outmaneuvered their big rivals on Capitol Hill, where Wall Street is still struggling to shake off its negative image.

One such accomplishment was the change in the bill that eased capital, lending and trading rules based on asset-size limits, rather than by firm type or activities, making it tougher for big banks to sneak in under the radar. In many cases this was set at $10 billion.

Dodd-Frank aimed to protect consumers from predatory lenders and mitigate systemic risk, but banks of all sizes have argued its burdens were excessive and have lobbied to reform the law.

Yet since the crisis, small banks have fought aggressively to distance themselves from the “too-big-to-fail” Wall Street titans bailed out to the tune of $700 billion in 2008.

This tension has sometimes spilled into public view, with JP Morgan Chief Executive Jamie Dimon calling Camden Fine, who retired from his longtime role as ICBA chief this month, a “jerk” during a 2016 TV interview.

Banks’ lobbying gained momentum after Republicans took control of Congress and the White House in 2016, but it was community banks which were able to wage a grassroots campaign to win over skeptical Democrats and secure their votes. 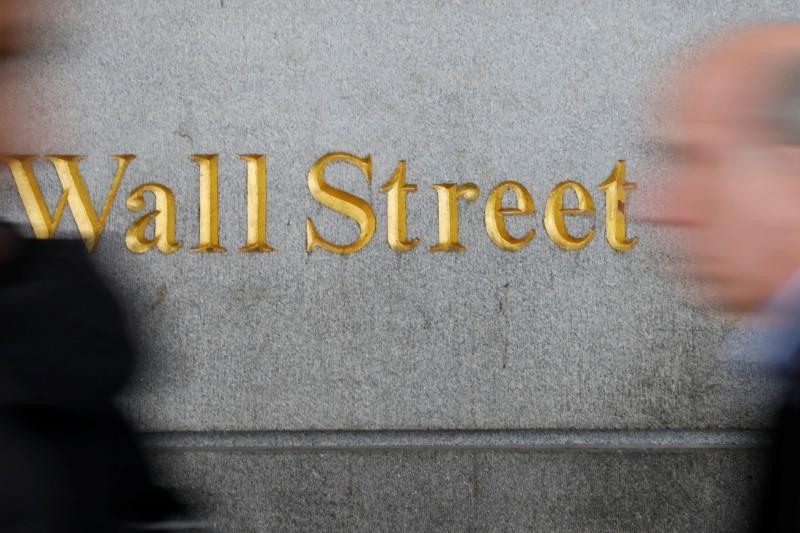 Armed with government data that showed the number of community lenders fell from around 8,400 in 2007 to around 5,500 today, they targeted moderates in states with many small banks but ideally no big players.

“This bill was perfectly crafted to allow greater flexibility for small community banks and credit unions…so it is purposeful that this bill does not include provisions for the largest banks,” North Dakota’s Senator Heidi Heitkamp, a key sponsor of the bill, told Reuters on Tuesday.

“The highest priorities for the largest institutions are nowhere to be found,” said Heitkamp, adding she had not committed to further easing of capital markets rules sought by banks.

Many of the Democratic backers, including Heitkamp, Montana’s Jon Tester and Indiana’s Joe Donnelly, are facing tough mid-term races in which pro-growth credentials and endorsements from small businesses could help swing votes, said analysts.

The Montana Bankers Association recently fielded its members to star in a commercial urging watchers to vote for Tester because he put politics aside “to cut red tape”.

“We wrote this bill to defend Montana businesses from overreaching government regulations,” Tester said in a statement on Tuesday evening.

Donnelly’s office recognized the support of the ICBA among a raft of other local business groups and said the bill “maintains the key elements of Dodd-Frank”.

Congress has not handed the small banks everything they asked for. For example, a farm bill including measures helpful to small banks was voted down by the House this month.

Many Democrats and consumer advocates, including Senators Elizabeth Warren and Sherrod Brown, also say the bill’s provisions on custody banks and bonds could be exploited by the big banks, potentially increasing systemic risk.

Among the changes Wall Street banks sought, but did not get were: anointing a single regulator to oversee the Volcker Rule banning proprietary trading; weakening the top U.S. consumer watchdog; loosening liquidity rules and requirements for “living wills.”

“Banks of all sizes have spent eight years explaining to lawmakers and regulators why the rules put in place by Dodd-Frank were not all working as intended,” Ian McKendry, a spokesman for the American Bankers Association, which represents banks big and small, said in a statement.

“We think this is an important step forward, but there is more to do.”