Iran warned U.S. President Donald Trump against being dragged into all-out war in the Middle East after the attacks, which Washington and Riyadh blame on Tehran.

About half of Saudi crude production was disabled, putting severe limits on the country’s spare capacity, a cushion for global oil markets if an outage occurs.

“The Saudi oil industry could be threatened again and we could see more supply disruption from the Persian Gulf,” said Gene McGillian, vice president of market research at Tradition Energy in Stamford, Connecticut.

Brent crude futures, the global benchmark, gained 80 cents to settle at $64.40 a barrel, while U.S. West Texas Intermediate crude settled up 2 cents at $58.13 a barrel.

European banking shares rose 1.9% and the Swiss franc posted its biggest gain in two weeks after the Swiss National Bank declined to match the European Central Bank and the Fed in easing monetary policy.

Major central banks have been loosening policy, mostly by cutting rates, to stem a slowdown in global growth.

Gains in Microsoft Corp shares pushed the S&P 500, the U.S. equity benchmark, closer toward its record high, while a rally in bank stocks lifted European shares after the Fed set a higher bar for further rate reductions on Wednesday.

The U.S. dollar fell against the euro, the Swiss franc and the Japanese yen after the Fed cut rates by 25 basis points on Wednesday to provide insurance against the risk of weaker global growth and resurgent U.S-China trade tensions.

U.S. Treasury yields fell after division appeared among policymakers on whether the Fed would cut rates further and as pressures in the short-term funding markets eased. 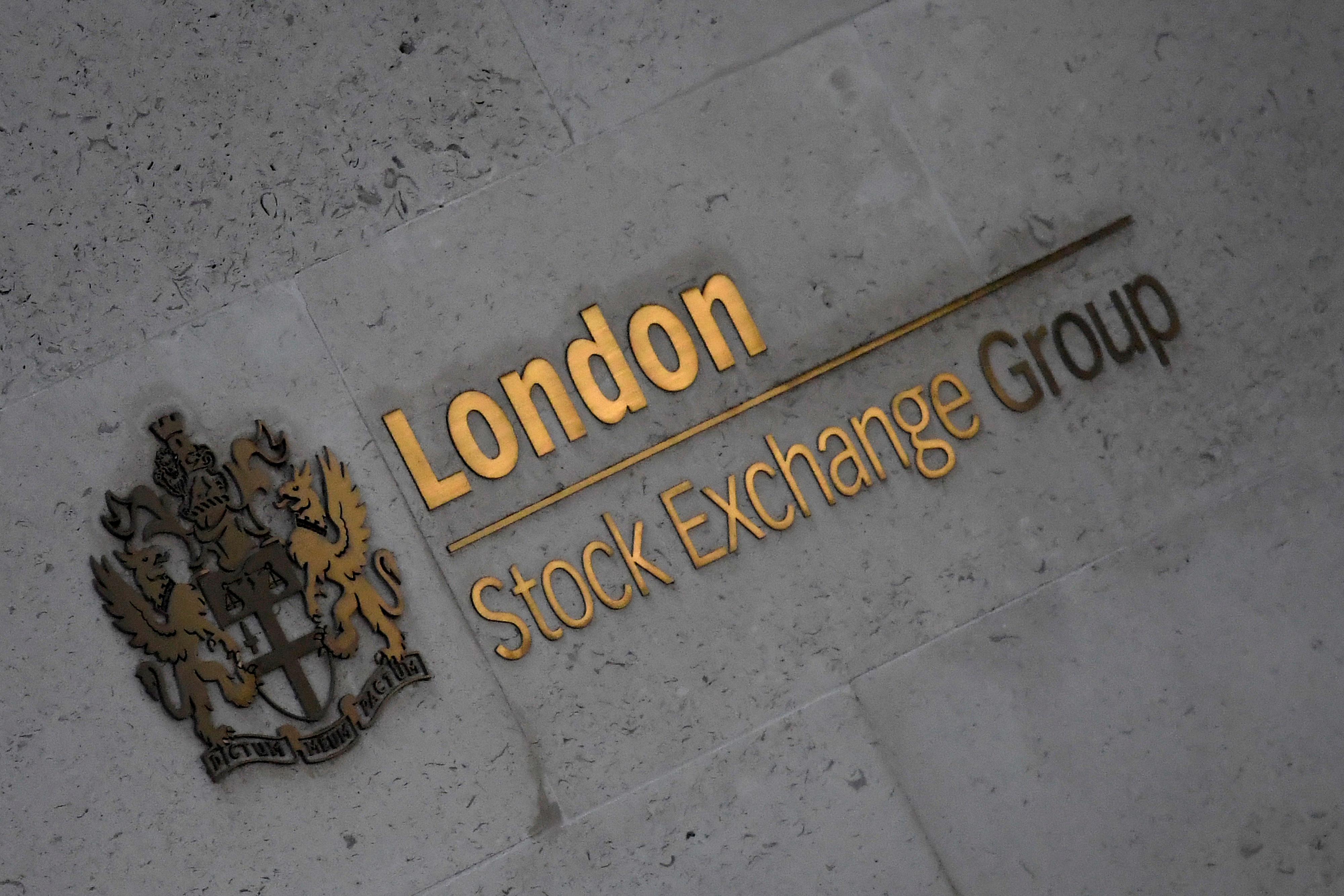