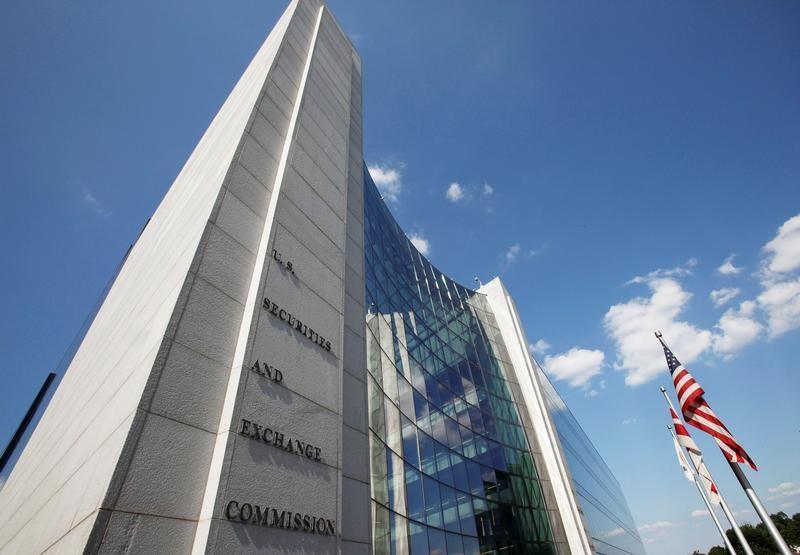 (Reuters) – A federal appeals court on Monday ordered a New Mexico businessman to disgorge $5 million to the U.S. Securities and Exchange Commission, nine months after the U.S. Supreme Court curbed the regulator’s power to claw back ill-gotten gains.

FILE PHOTO: The headquarters of the U.S. Securities and Exchange Commission (SEC) are seen in Washington,U.S., on July 6, 2009. REUTERS/Jim Bourg/File Photo

The 10th U.S. Circuit Court of Appeals in Denver rejected Charles Kokesh’s claim that the SEC deserved to recoup nothing because it waited until after a five-year statute of limitations ran out to sue him.

Kokesh was accused of looting investor money from companies he controlled to pay salaries, bonuses, rent and other expenses, and enabling him to fund a lavish lifestyle, court papers show.

By a 3-0 vote, the appeals court rejected Kokesh’s argument that because each type of misappropriation had begun by 2001, the SEC missed the five-year deadline by waiting until October 2009 to sue.

The appeals court agreed with the SEC that the clock restarted each time Kokesh converted funds improperly.

“To hold that defendant’s misappropriations constituted only one continuing violation would do much more than provide repose for ancient misdeeds; it would confer immunity for ongoing repeated misconduct,” Circuit Judge Harris Hartz wrote.

“Defendant could take $100 a year for five years and then misappropriate tens of thousands without fear of liability,” the judge added. “We cannot countenance such a result.”

Last June 5, the Supreme Court unanimously concluded that disgorgement was a form of penalty, subject to a five-year statute of limitations under federal law.

That decision overturned a lower court judge’s ruling, which the appeals court had upheld, requiring Kokesh to disgorge $34.9 million covering conduct dating back to 1995.

Clinton Marrs, a lawyer for Kokesh, said in an email following Monday’s decision: “While we respect the circuit court’s decision, we think they got it wrong again. Mr. Kokesh is evaluating his options.”