DUBAI/RIYADH (Reuters) – Saudi stocks fell sharply on Sunday, after attacks on two plants at the heart of the kingdom’s oil industry a day earlier knocked out more than half of Saudi crude output.

Sunday’s decline extended a losing spree for Saudi stocks, which in recent weeks have been hit by expensive valuations, weak oil prices and concerns about the economic outlook.

The drone attacks were carried out by Yemen’s Houthi group, its military spokesman said on Al Masirah TV.

The index .TASI opened down 2.3% but later pared some losses.

The index’s earlier gains were fueled by Saudi Arabia’s entry into the MSCI and FTSE Russell’s emerging market indices, but analysts said that effect had faded in recent weeks.

Saudi Basic Industries (SABIC) (2010.SE), the kingdom’s biggest petrochemicals firm, was down 2.4% after it said it had curtailed feedback supplies by about 49% following the attacks.

Aramco has agreed to buy a 70% stake in SABIC from the state Public Investment Fund in a $69.1 billion deal that is awaiting regulatory approvals.

“The stock market has been affected, especially the petchem sector, (as) the efficiency of some major companies will be about 50% in the coming 10 days,” said Mazen al-Sudairi, head of research at Al Rajhi Capital.

Other Gulf markets also reacted negatively to the attacks, with Kuwait’s premier index .BKP down 0.4% and Dubai stocks .DFMGI falling 0.5%, although they recovered from sharper intraday losses.

The attacks come at a bad time for Saudi Arabia, which is preparing for the listing of oil giant Saudi Aramco on the Tadawul bourse in Riyadh later this year. 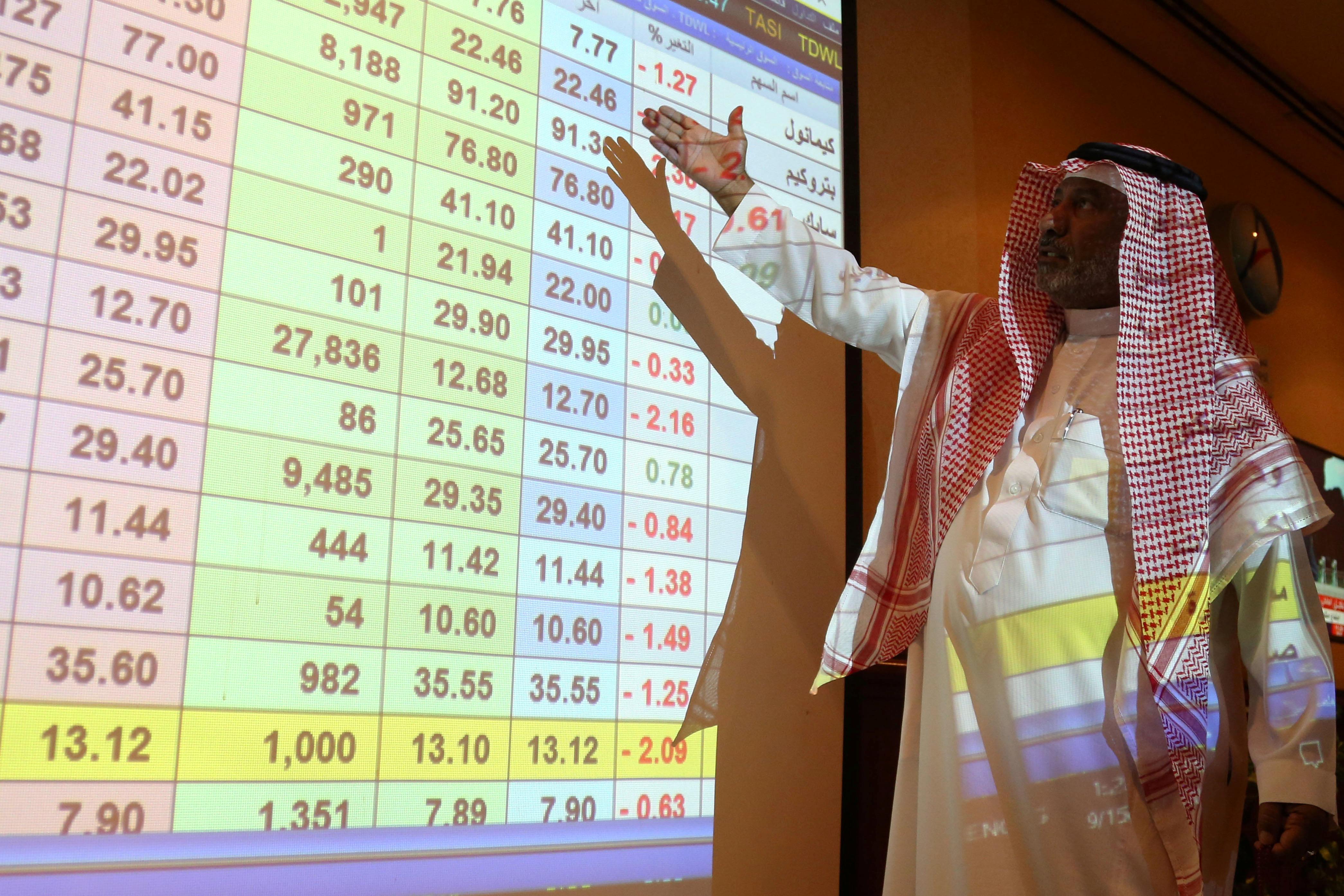 The attacks are unlikely to change plans for Aramco’s long-awaited initial public offering but may affect the valuation, risk consultancy Eurasia Group said in a note.

“The latest attack on Aramco facilities will have only a limited impact on interest in Aramco shares as the first stage of the IPO will be local. The international component of the sale would be more sensitive to geopolitical risks,” it said.