SAN FRANCISCO (Reuters) – Samsung Electronics Co Ltd on Wednesday said it will release a folding smartphone in April that works with the next-generation 5G networks and will cost almost $2,000, a move to entice consumers to upgrade their phones.

The Galaxy Fold will go on sale on April 26, Samsung officials said at an event in San Francisco. The device will have a 4.6-inch (11.7 cm) display while folded and a 7.3-inch (18.5 cm) display when unfolded.

The device “breaks new ground because it answers skeptics who said that everything that could be done has been done,” DJ Koh, chief executive of Samsung Electronics, said at the event. “We are here to prove them wrong.”

The device could help Samsung, the world’s largest mobile phone maker, compete against rivals such as Apple Inc and China’s Huawei Technologies Co Ltd. While Huawei gained market share last year, the entire industry saw overall unit sales fall as the Chinese economy struggled toward the end of the year.

Samsung also introduced several accessories to compete against Apple, including a pair of wireless headphones called Galaxy Buds. The headphones include wireless charging, a feature that Apple has promised to put into is competing AirPods but has not yet released.

Samsung also said that its new Galaxy phones will be able to wirelessly charge its headphones and new smartwatches by setting the accessories on the back of the phone.

Samsung said it worked with Facebook Inc, Alphabet Inc’s Google and Microsoft Corp to create special versions of their popular apps to fit the new display. For example, the Galaxy folding phone has a feature to let users dive into a Facebook post by unfolding the phone.

Samsung said it had developed new manufacturing processes for the phone’s hinge and flexible display to tolerate opening and closing hundreds of thousands of times.

Along with the folding phone, Samsung also added new cameras and a 5G version to its Galaxy series of phones.

Verizon Communications Inc will be the first carrier to offer service for Samsung’s 5G phones. The networks are expected to be 10 times faster than current ones, improving viewing of live news and sports events.

The 5G smartphones, both folding and rigid, aim to beat major rivals Apple and Xiaomi Corp to market with a next-generation device as Samsung defends a narrowing lead in global handset shipments.

With the 5G versions of its flagships, the Korean electronics maker looks to have beaten Chinese rivals in the 5G race, although the device will operate only on the small number of networks launching later this year. Apple is not expected to release a 5G smartphone until late 2020.

Rival smartphone makers are expected to announce 5G models at next week’s Mobile World Congress, the industry’s top annual event, in Spain. Samsung said its 5G handset would be available in the early summer.

The Galaxy 10 series needs to appeal to consumers who are reluctant to upgrade for only incremental technological improvements in performance. Such reluctance led to the worst-ever year for smartphone sales in 2018. 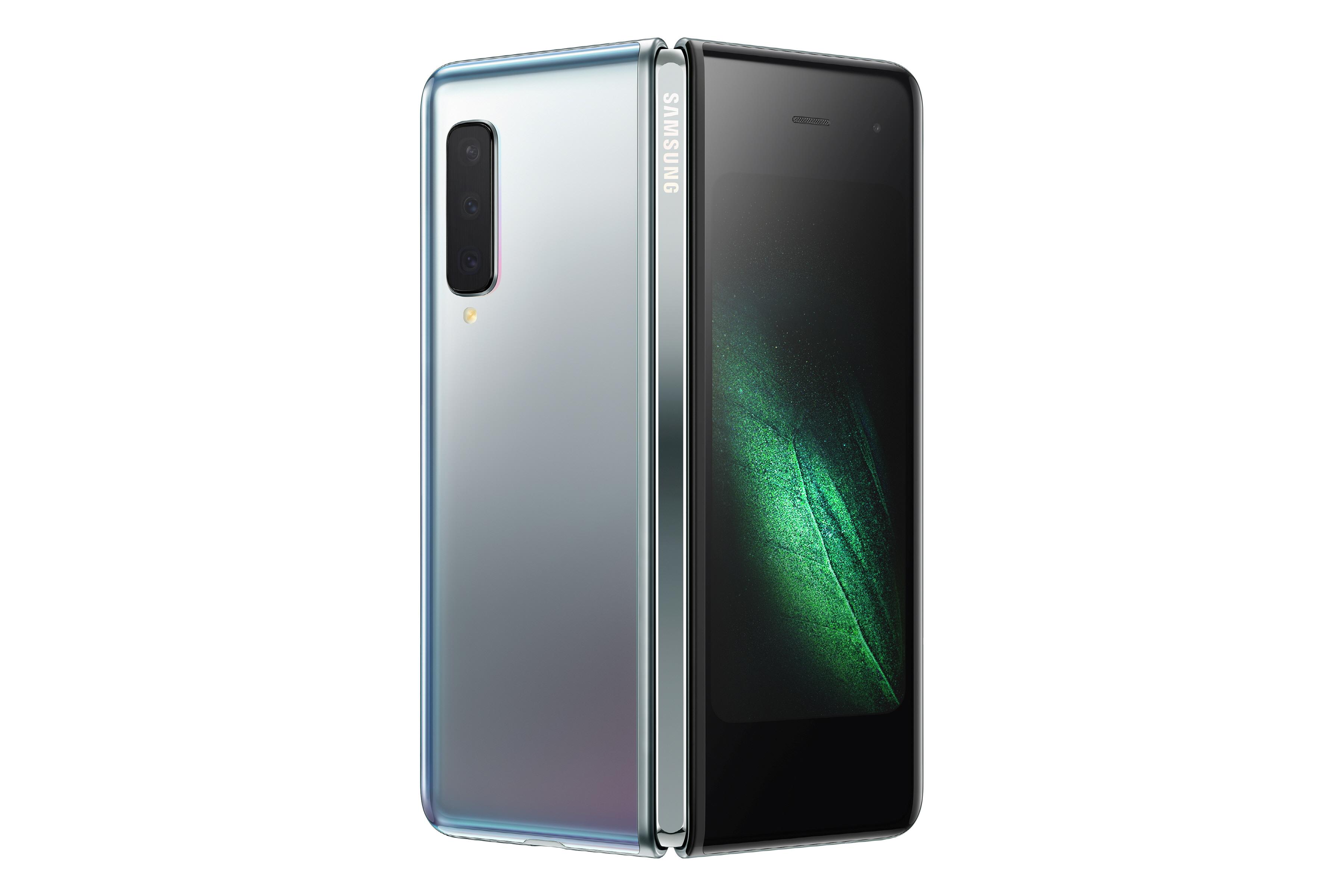 Samsung is still the global smartphone market leader with about 19 percent share but it underperformed the market, which was itself down.

Huawei and Apple are vying for second place with about 13 and 12 percent respectively.