WARSAW/DUBLIN (Reuters) – Ryanair (RYA.I) is ramping up a new subsidiary with weaker labor rights to better compete in eastern Europe, infuriating staff and unions by bypassing concessions granted during a year of industrial strife.

But a key element of the plan, forcing staff to move to self-employment contracts, is being probed by Polish authorities and a law to allow contractors to join unions — and potentially push for concessions granted in Western Europe — is due to enter force there in January.

Europe’s largest low-cost carrier has seen almost a third wiped off its share value in 12 months since strike threats led it to recognize unions for the first time. Investors fear better staff conditions could undermine its business model, among other issues.

While hailing progress in securing deals on improved conditions with unions across Europe, management is planning the rapid expansion of Polish-registered Ryanair Sun, where staff are self-employed contractors, a model Ryanair has largely phased out at its main airline under union pressure.

“On the one hand, Ryanair is busy reaching out to the unions to show a new socially responsible face,” said Philip von Schöppenthau, secretary general of pilot group the European Cockpit Association.

“But at the same time they are busy working in the opposite direction building up a potentially union-free — by design union-free — company, Ryanair Sun.”

Ryanair counters that many staff are happy with contractor status, which they say gives them higher pay. It says the contracts are standard in Polish airlines and that the unit’s rapid expansion — from five to 20 planes next year — would not be possible if conditions were not competitive.

“It’s not necessarily the best model for union membership growth, so I would expect the unions to say negative things … But look, it’s the way the Polish market works,” Chief Marketing Officer Kenny Jacobs told Reuters in an interview.

A Ryanair aircraft lands at the airport in Modlin near Warsaw, Poland November 15, 2018. REUTERS/Kacper Pempel

Ryanair Sun is currently only operating in Poland, Ryanair’s largest market in eastern Europe, and Ryanair declined to say whether it planned to expand the unit to other markets.

But Chief Executive Michael O’Leary said in July he planned to grow Ryanair Sun and Austrian unit Laudamotion “as quickly as they’re able to grow”. In October he told investors the two units would drive “much of” the airline’s growth.

With more than 200 planes on order over five years, Ryanair has the capacity to build both units into mid-sized European airlines with tens of millions of passengers a year each.

While Laudamotion has signed a collective agreement with its unions, HSBC Bank described Ryanair’s new multi-unit structure as “an attempt to counter the pressures of unionization”. Goodbody stockbrokers said Ryanair Sun gave Ryanair “the chance to create an ultra-low cost business”.

O’Leary made the decision to recognize unions under the threat of a mass Christmas strike last year, after months of cancellations and an extremely tight global market for pilots. With several union deals done and small airline failures increasing pilot supply, the airline is under less pressure now. 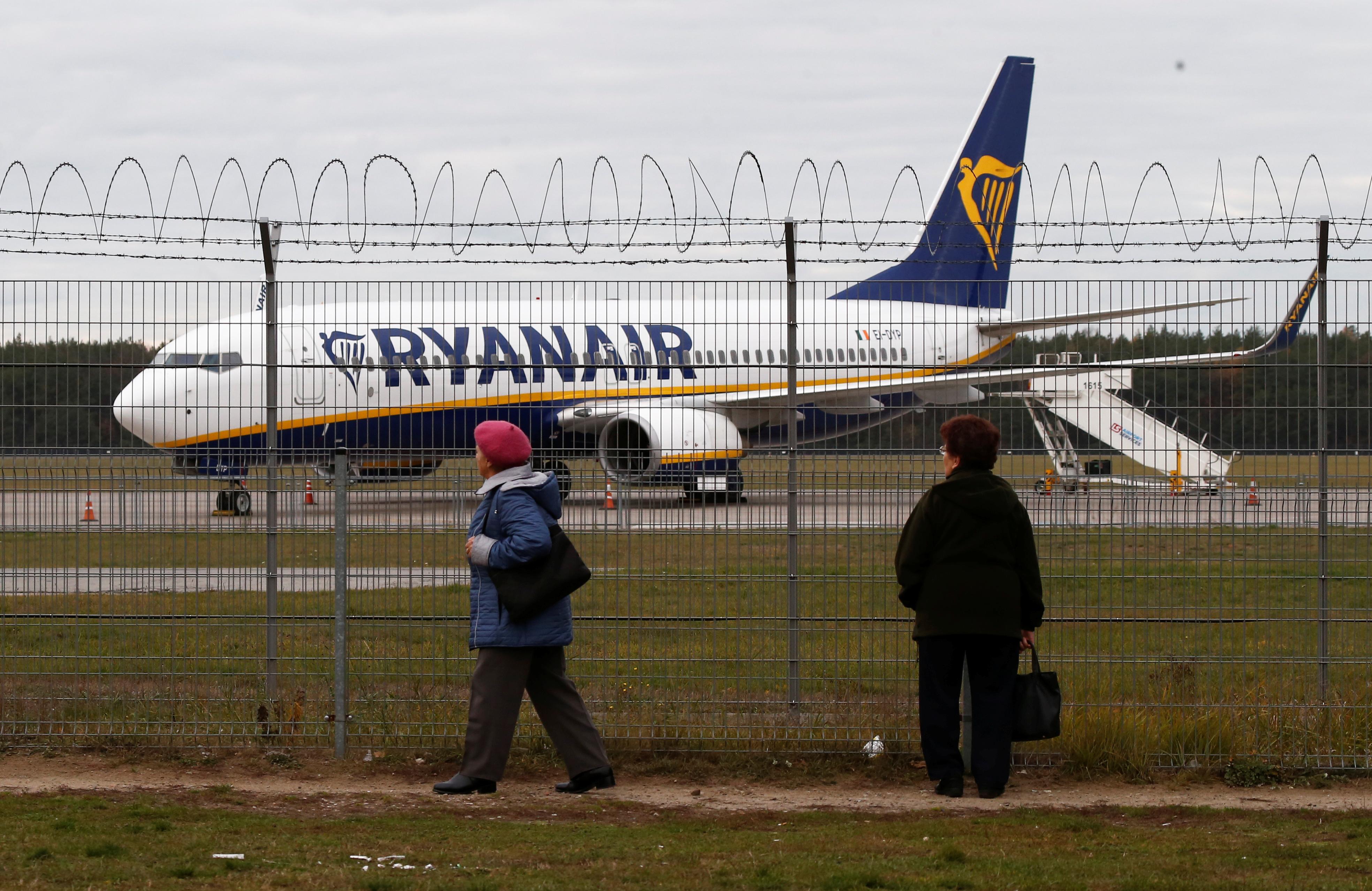 Ryanair says its staff costs were on par with Wizz before the staffing crisis, at 5 euros per customer flown, but have since grown to 6 euros.

While Ryanair Sun will help Ryanair compete with Wizz in eastern Europe, Wizz is likely to face pressure from unions as it moves into Western Europe, Jacobs said.

Moving planes and crew quickly between airports helps give Ryanair the lowest airport costs in Europe — accounting for as much as two-thirds of their cost advantage over some rivals.

Unions say Ryanair is using the unit to pressure staff in negotiations in other countries. When Irish pilots threatened to strike earlier this year, Ryanair announced it was cutting capacity in Ireland and offered staff jobs at Ryanair Sun.

Prospects for Ryanair Sun and its contractor model will depend in part on how regulators and staff react in the coming months.

Ryanair announced in September that it was liquidating its Polish bases and would offer staff jobs at Ryanair Sun. A memo dated Oct. 1 and sent to all pilots in Poland by Chief Operations Officer Peter Bellew said pilots who do not sign the contracts would not be offered a conversion course for Ryanair Sun “and so we will have no jobs for them in Poland”.

Cabin crew were offered the choice of signing the new contracts or taking alternative jobs in the United Kingdom or Germany on the same terms, but crew said the cost of living made the option impractical.

Within days, 300 cabin crew had joined a new union, CWR, which Ryanair has not recognized. Pilots have not yet attempted to unionize.

Ryanair has since convinced over 100 cabin crew to overcome initial reluctance and sign the contracts. CWR said that was partly through the dismissal of a handful of cabin crew workers on probationary contracts. Ryanair declined to comment.

At least 50 cabin crew are still refusing to sign the contracts under which “any representation such as unions cease to exist” said Paulo Conceicao, the secretary of the CWR union.

But that could change when a Polish law comes into force on Jan. 1 that will give broader powers to employees who want to unionize.

One union source told Reuters the law would allow the unions to consider strikes. Two others said the formation of the first dedicated pilot union in Poland may follow some time next year.