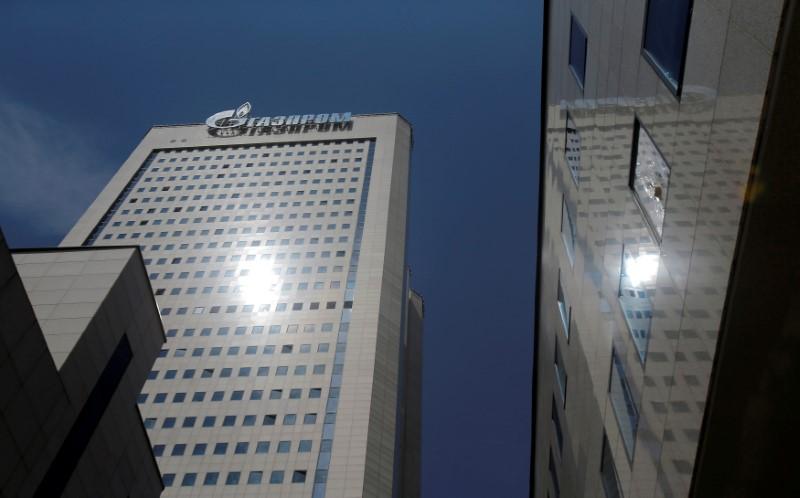 Gazprom said on Friday it would end the contracts after losing a court case, escalating a dispute which has left Ukraine struggling to stay warm and which the EU said could threaten gas flows to Europe.