POCATELLO, Idaho (Reuters) – When Sean Luangrath joined Pocatello, Idaho-based Inergy Solar a few years ago, the plan was to move the portable solar battery maker to his home base of Salt Lake City so he could build it with easy access to Silicon Slopes’ tech talent and venture capital.

But when the new CEO looked at the labor costs, he ditched that plan and decided instead to rely on labor drawn from local colleges and the nearby Idaho National Laboratory. By next year he plans to double the payroll to 50 employees as he moves the company’s manufacturing operations from China back to eastern Idaho.

Laungrath says he likes being the relatively bigger fish in a relatively smaller pool. “There’s less competition for doing stuff like this in this neck of the woods.”

But Luangrath’s decision also reflects the reality of a U.S. labor market that is by some measures the hottest in decades.

The national unemployment rate held steady last month at 3.7 percent, a 50-year-low, figures released by the U.S. Labor Department showed Friday. And though job gains fell short of expectations, at 155,000 in November they were still twice what some estimate is needed to keep up with population growth.

Wages are also up 3.1 percent nationally in the 12 months to November, Friday’s report shows, though that masks much faster growth in bigger cities, especially those with tech-heavy labor pools.

Four of the top 10 counties with the biggest wage gains in the second quarter of 2018 were in the greater San Francisco Bay Area, recent data from the U.S. labor department shows.

And across the country many labor markets are so tight it is pinching companies’ growth, according to anecdotal data released by the Federal Reserve last week. The Federal Reserve Bank of Minneapolis, for instance, reported that “labor availability was widely seen as the biggest obstacle to short-term growth.”

Scarce labor pushes up wages, and “wage gains are likely to continue rising through 2019,” said Andrew Chamberlain, chief economist at online jobsite Glassdoor. But, he said “it’s a very diverse wage picture across the U.S.”

And that has created openings for some companies willing to branch out.

A little over a year ago, executives at ecommerce company Fivestars realized they had a problem: the job market in San Francisco was getting too hot, and the customer support staff they would need for their next bout of expansion were nowhere to be found.

So they headed for El Paso, Texas.

By October the online retail marketing firm had hired 65 employees in the border town, about a quarter of their total workforce.

Labor there is not only less expensive, explains vice president of business operations Matthew Curl, but it is easier to hire and keep people. In San Francisco, it had recently taken him two months to hire just one customer support agent, who then left within a week for a slightly better paying job.

El Paso is “everything we’d hoped: a stable labor market with experienced people that know what they are doing,” he said. 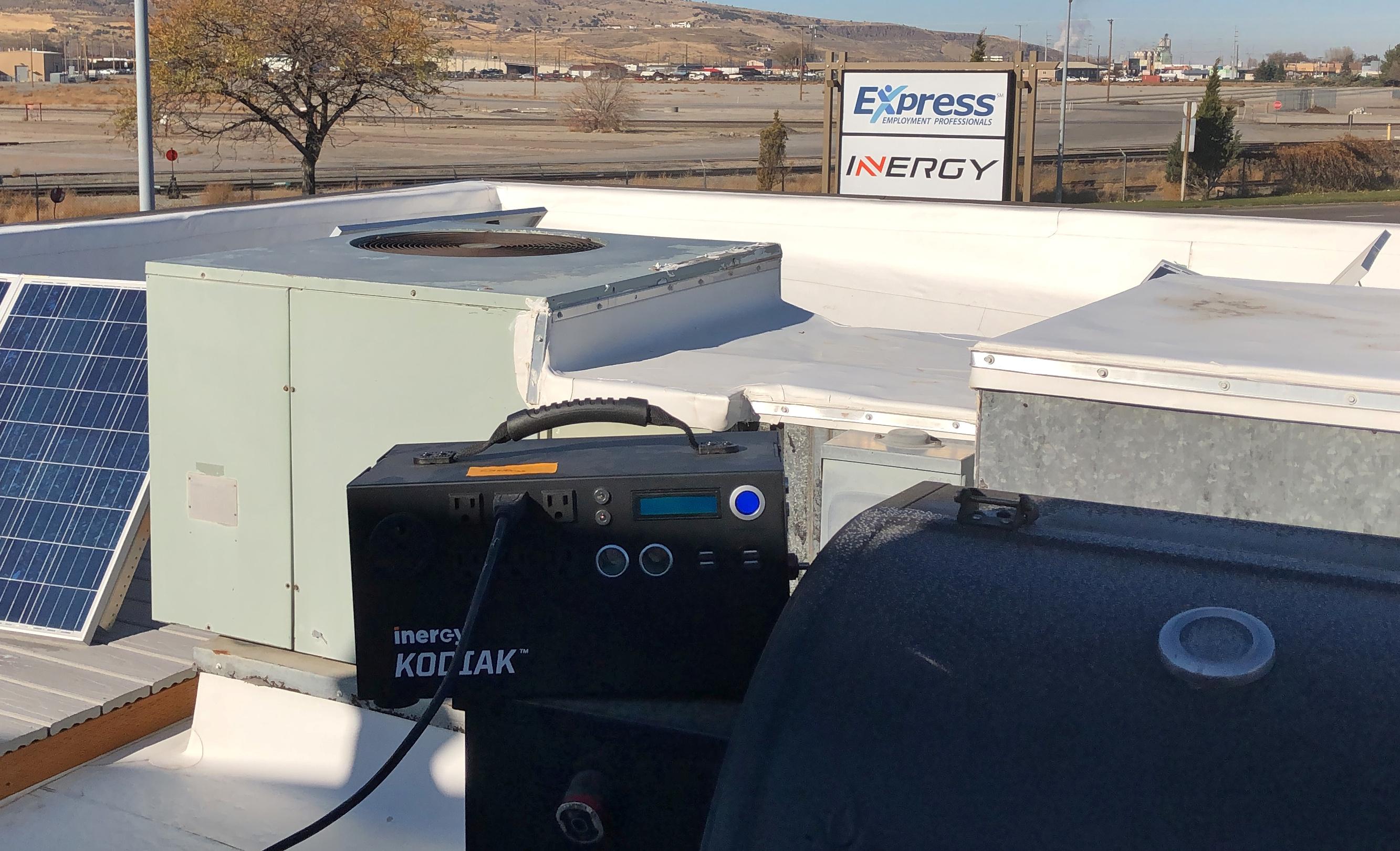 With growth like that, more companies may try to solve their hot labor market woes with a move to a cooler spot like the El Paso desert.

Indeed, the trend may already be happening: early this month Curacubby, a Berkeley, California-based startup that automates billing for schools, announced it will open an office in El Paso in January.