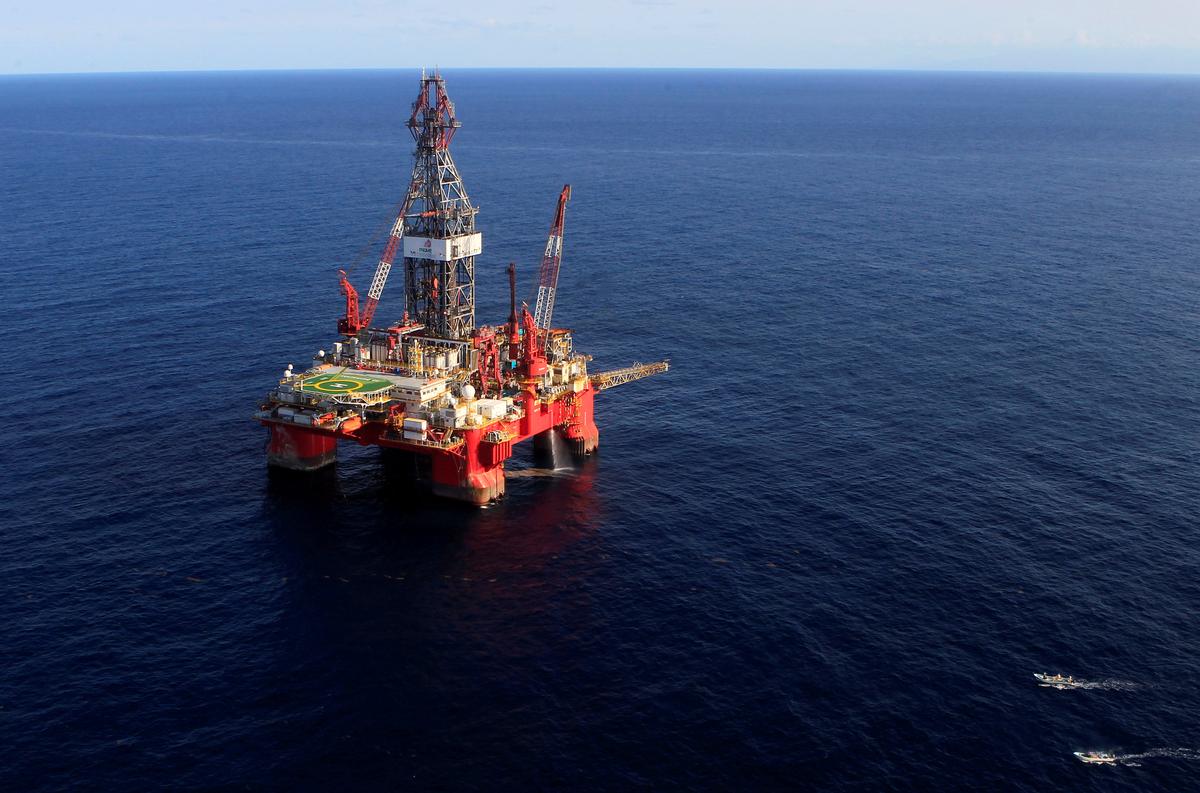 (Reuters) – The U.S. Interior Department will hold the largest lease sale in American history in the offshore Gulf of Mexico on Wednesday, in a major test of the oil industry’s appetite for federal acreage being offered by the Trump administration.

The auction of more than 77 million acres (31.2 million hectares) – an area twice the size of Florida – is part of an effort by President Donald Trump’s administration to ramp up U.S. fossil fuels production by lowering royalty rates, opening up more public lands, and rolling back environmental protections.

But the push comes it comes at a time U.S. crude oil and natural gas output is already smashing records thanks to improved drilling technology that has opened up cheaper onshore reservoirs, and as Brazil and Mexico compete for drillers in their own deepwater acreage.

The U.S. produces about 1.5 million barrels of oil per day from the Gulf of Mexico, about 15 percent of the national total, according to the Energy Information Administration.

“American energy production can be competitive,” Vincent DeVito, an energy policy advisor at Interior, said of the auction. “People need jobs, the Gulf Coast states need revenue, and Americans do not want to be dependent on foreign oil.”

“Offering a nearly unrestricted supply in a low demand market with a cut rate royalty and almost no competition is bad policy and an inexcusable waste of taxpayer resources,” the Center for American Progress, a left-leaning policy think tank, said in a statement.

The U.S. government offers Gulf of Mexico leases annually, but usually in smaller regional batches. An auction in March 2017, for example, offered up 48 million acres, located in the Central Gulf of Mexico planning region.

Wood Mackenzie energy analyst, Mfon Usoro, said she expected demand for the acreage to be slightly higher than in last year’s auctions thanks to higher oil prices and lower corporate taxes. But she noted competition from Latin America, and concerns over the impact of steel tariffs on capital costs could hurt.

She said she expected traditional deepwater oil and gas drillers like Royal Dutch Shell Plc and Chevron Corp to “lead the pack” at the auction.

A spokeswoman for the American Petroleum Institute, which represents U.S. oil and gas companies, did not respond to a request for comment.

In an effort to pump up demand, the Interior Department has said it is considering cutting the royalty rate companies must pay in offshore waters by a third to 12.5 percent.

The administration had already cut that rate for shallow water acreage offered in a Gulf of Mexico lease sale last year, which nonetheless yielded relatively low bids on a small percentage of the acreage offered.

A Reuters analysis of government data showed the amount of money per acre that oil companies spent in the Gulf in 2017 was about a third the levels in 2013 when oil prices were higher. Energy firms also bid for less than 1 percent of the offered acreage in 2017, compared with 4.5 percent in 2013.

The administration is eyeing further vast lease sales offshore in the future, having proposed opening up parts of the Arctic, Atlantic and Pacific – an idea that has faced pushback from several U.S. coastal governors.