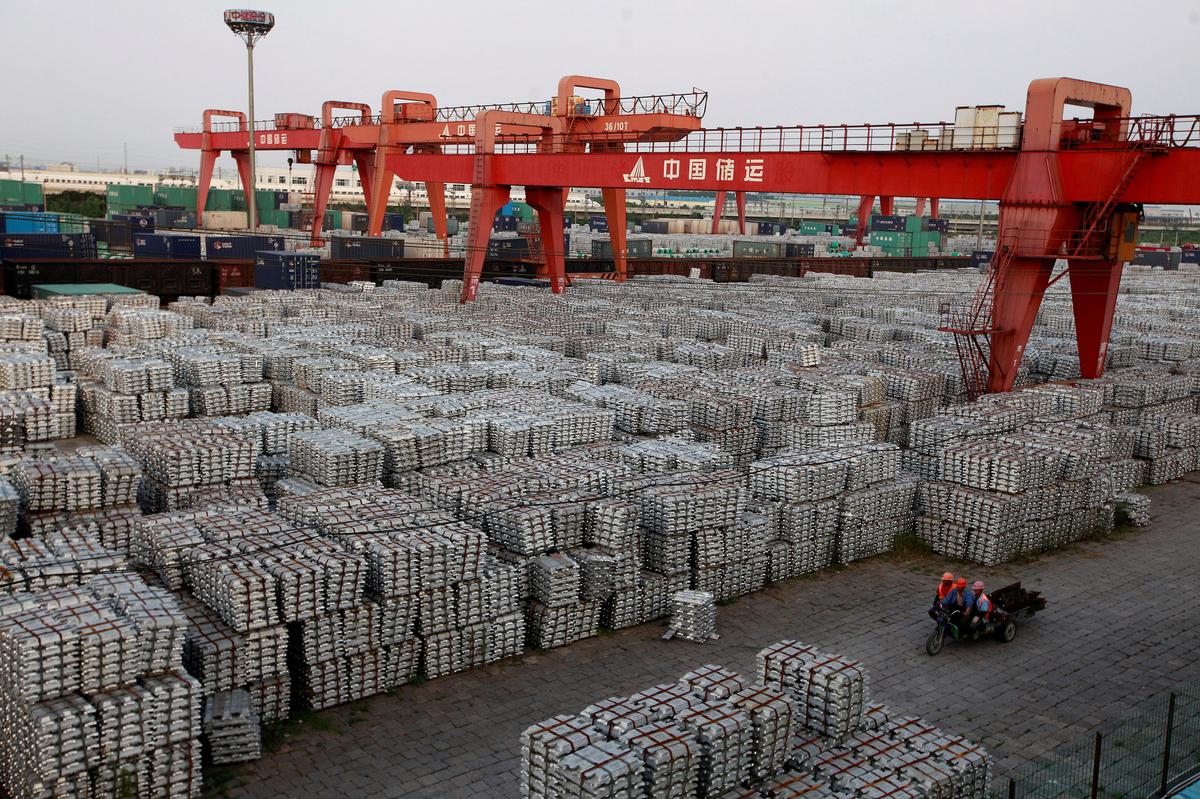 WASHINGTON/MEXICO CITY (Reuters) – Republican lawmakers stepped up calls for President Donald Trump to pull back from proposed tariffs on steel and aluminum imports as key trading partner Mexico rejected a bid by Washington to drive a wedge between it and Canada in talks to renegotiate the North American Free Trade Agreement.

Few details have emerged from the White House over the scope and timing of Trump’s tariffs – 25 percent on steel imports and 10 percent on aluminum – after a surprise announcement by the president last week.

Financial markets have rallied off their lows on expectations the measures may be watered down in the face of an intense lobbying effort from leading Republicans, although so far Trump has stuck to his guns in public.

On Tuesday, Representative Mark Meadows, the head of the Freedom Caucus, a staunchly conservative Republican grouping in Congress, raised concerns about the impact of the tariffs on American manufacturing and agriculture. Agriculture is a potential target for retaliatory tariffs from China if Trump pushes ahead.

Meadows, who spoke to reporters after a closed-door meeting with House Republicans, said he had heard little support for the tariffs. “Most of the conversation I heard was not in support of that particular decision.”

Those comments came after sharp criticism of the tariffs from House Speaker Paul Ryan and Representative Mark Walker who both on Monday issued statements critical of the proposals. Walker heads the Republican Study Committee, which has about 150 members, a majority of the party’s lawmakers in the House.

Legislators and industry groups opposed to the duties have warned that the proposed tariffs would cause more damage to American companies and workers than they would help. They also note that the move would hit key allies such as Canada hardest, rather than having a direct impact on global dumping of steel and aluminum by China.

“We fear that the proposed tariff may do more harm than good, hurting rather than helping the 97 percent of aluminum industry jobs in mid-and-downstream production processes,” the Aluminum Association said in a statement on Tuesday.

Members of the administration have repeatedly said that the cost of the tariffs will be minimal for American consumers. Commerce Secretary Wilbur Ross said they would add less than $200 to the cost of a car, for example.

Opponents have fought back, saying that consumers would end up paying more for a wide range of goods from cars, to canned beer and canned soup.

Washington on Monday said that if Canada and Mexico agreed to their demands in the NAFTA talks, they could be exempted from the proposed steel and aluminum tariffs. The trilateral talks have gone on for six months with few signs of progress.

Mexico’s Economy Minister Ildefonso Guajardo raised the prospect of reprisals if Washington pushed ahead with tariffs and insisted NAFTA remain “a trilateral accord” in response to a U.S. proposal to hold talks with Canada and Mexico separately.

“There’s a list (of U.S. products) that we are analyzing internally, but we won’t make it public, we’re going to wait,” Guajardo told the Televisa network in an interview.

Canada has also said it would take counter-measures over the steel and aluminum tariffs, without specifying what it would do. The European Union has identified industries it would target, including Harley Davidson motorbikes, which are made in Wisconsin, Paul Ryan’s state.

Despite the pressure, Trump and the administration have stood firm in public comments. They say that exemptions for specific countries to the tariffs would only allow China – whose huge plant expansions have driven a global glut of steel and aluminum – to skirt the duties by exporting through third countries.

Trump has vowed to cut America’s trade deficit and accuses countries like China of cheating. He has launched an investigation into intellectual property abuses by China, a move that could dwarf any impact of the steel and aluminum proposals and trigger a sharp response from Beijing.

Fred Bergstein, who has held top economics posts in a series of U.S. administrations and is a senior fellow at the Peterson Institute for International Economics thinktank, warned on Tuesday that the proposed tariffs would undermine Washington’s efforts to rein in China by alienating potential allies.

“President Trump’s recent trade actions, especially the announced plans to impose tariffs on steel and aluminum, will have little effect on China. In fact, they will make confronting China with an alliance of trading partners much harder,” he said.