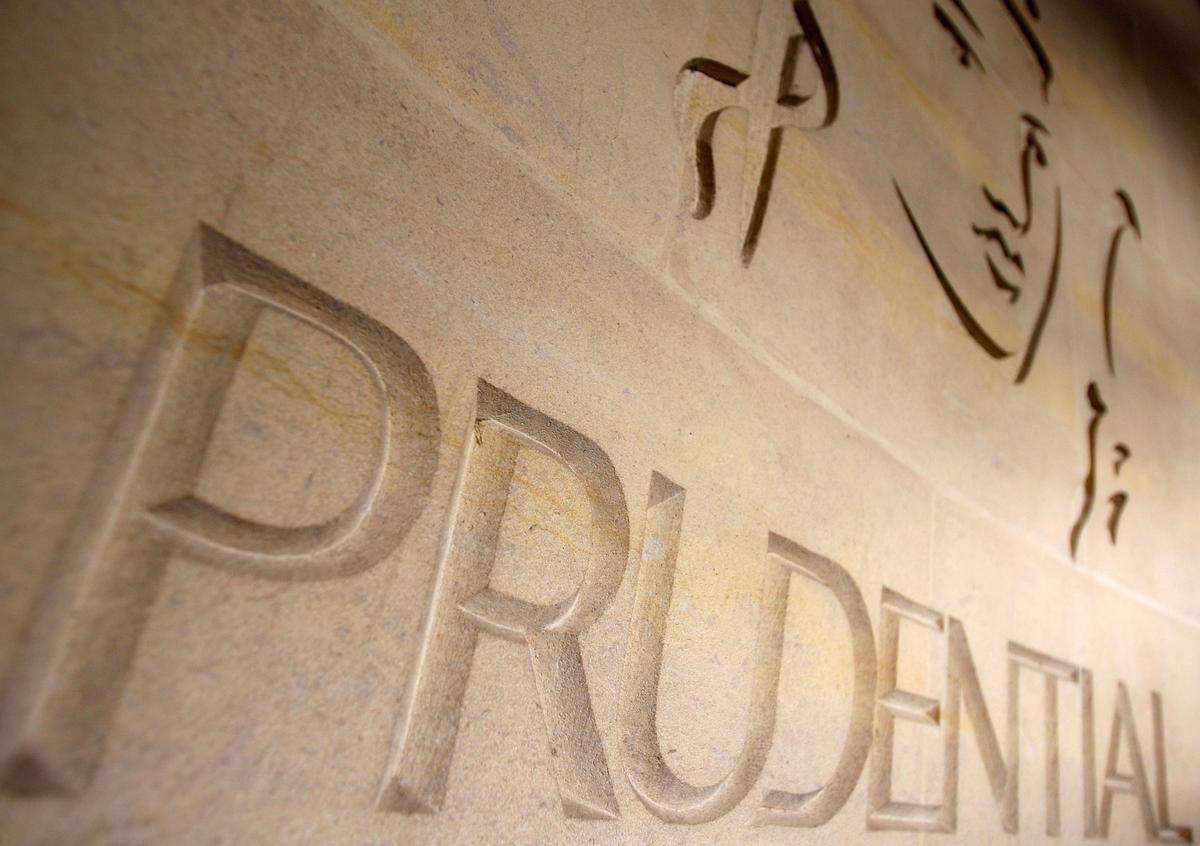 LONDON (Reuters) – Prudential (PRU.L) is to spin off its British and European business from its international operations, breaking up the 170-year-old insurer to refocus on faster-growing markets in the sector’s latest major shake-up.

British insurers have been changing strategy to reduce exposure to capital-intensive products following the introduction of rigorous European solvency rules two years ago, while also seeking ways to deal with growing fee pressure.

Prudential said it is splitting off savings and investment-focused M&G Prudential, which will be based in London, leaving Prudential plc focused on life insurance and asset management in the rapidly expanding markets of Asia and Africa and the United States, which is less tightly regulated than Europe.

The international business will also remain headquartered and listed in London and be led by chief executive Mike Wells.

“We’re not looking to get rid of all of our capital-intensive products, we’re looking to grow the piece that’s capital-light,” Wells said of M&G Prudential, adding that it would be “competing domestically” for people and capital.

The industry is wrestling with the rising cost of regulation and pressure on fund management fees and Prudential’s move follows Standard Life’s (SLA.L) merger with Aberdeen Asset Management in 2017 which led to the sale of the bulk of its insurance business to Phoenix Group (PHNX.L) last month.

FILE PHOTO: The company logo of Prudential is seen at its headquarters in Hong Kong March 9, 2010. REUTERS/Bobby Yip /File Photo

Once the proposed split is complete, Prudential said it expects both companies to be big enough to feature on Britain’s benchmark FTSE 100 stock index and it is not planning to sell any of the British business, Wells told a media call.

One banker told Reuters a bid for M&G Prudential was unlikely before the deal completes, while two major shareholders welcomed the plan.

Ben Ritchie, senior investment manager at top-15 shareholder Aberdeen Standard Investments, told Reuters that M&G Prudential was likely to have good cashflow and would be capable of paying a reasonably high and recurring dividend.

John Foley, who heads M&G Prudential, will steer that business through the demerger and investors will hold shares in both when the spin-off is completed, although the timing has not yet been set.

As well as the demerger, Prudential disclosed the sale of a 12 billion-pound UK annuities book to Rothesay Life. M&G Prudential still has around 20 billion pounds in annuities, Foley said, but was not planning to sell more.