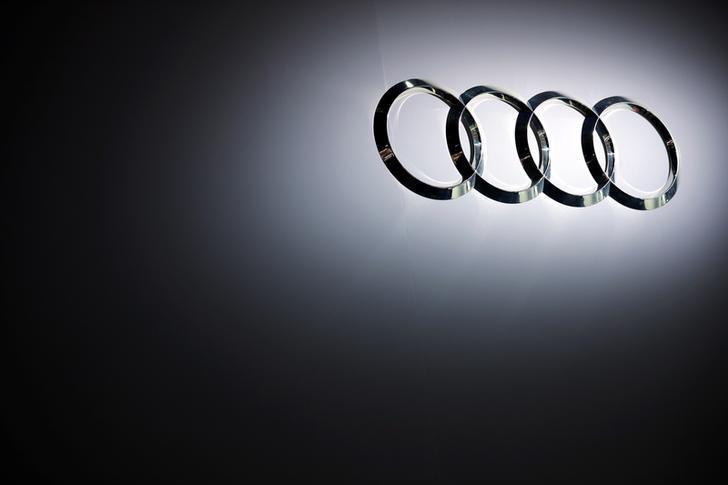 BERLIN (Reuters) – German prosecutors searched the homes of three new suspects in connection with Audi’s emissions scandal on Thursday, further widening their inquiry into the carmaker’s test-cheating scandal to include former executives.

About two weeks after raiding Audi’s headquarters and one of its two German plants, Munich prosecutors said two of the three individuals affected by Thursday’s searches are former members of the Volkswagen (VOWG_p.DE) division’s top management board.

Current Audi executives are still not among the suspects, the number of which has risen to 17, prosecutors said, adding the new suspects were considered to be partly responsible for the emissions trickery.

Thursday’s searches overshadow a meeting of Audi’s supervisory board that is expected to discuss the luxury brand’s 2017 financial results, giving the latest proof that the Volkswagen (VW) group cannot seem to catch a break from its “Dieselgate” crisis.

Last week, Audi’s chairman appealed to workers to ignore a media report saying the carmaker’s embattled chief executive, Rupert Stadler, was about to be fired.

Audi said on Thursday it was cooperating with prosecutors while parent VW declined comment.

Audi, VW’s main profit contributor, did not admit to using illicit emissions control devices in the United States until November 2015, two months after the scandal at parent VW was revealed.

The Ingolstadt-based carmaker developed the bigger 3.0 liter V6 diesel engines used in about 80,000 VW, Audi and Porsche models that in 2015 were found to be equipped with illicit software and to exceed U.S. emissions limits.