PARIS (Reuters) – Peugeot maker PSA Group said its profitability reached a record high in 2019 but the French carmaker forecast falling industry sales in Europe this year as it pursues its merger with Fiat Chrysler, which is strong in North America.

PSA (PEUP.PA) has trimmed costs in areas such as the procurement of components as it has integrated its acquisition of Opel and Vauxhall, boosting operating margins to 8.5% last year.

The group, which also produces cars under the Citroen and DS brands, offset a slump in vehicle sales by selling pricier SUV models, with launches including the Citroen C5 Aircross helping to lift revenues by a higher-than-expected 1% to 74.7 billion euros ($81.2 billion).

That helped it stand out in a car market where some rivals including France’s Renault (RENA.PA) have struggled with sliding revenues and profits, amid a broader downturn in demand.

The carmaker was “once again very solid”, analysts at brokerage Oddo-BHF said in a note, adding the results confirmed the company’s “best-in-class status.”

However PSA forecast a 3% contraction in Europe’s car market this year, by far its biggest market. The tie-up with Fiat Chrysler (FCHA.MI) will help it gain exposure to that group’s strong presence in North America with brands like Jeep.

The two companies struck a deal in December to create the world’s No.4 carmaker, to better cope with market turmoil and the cost of making less-polluting vehicles. Fiat also posted more upbeat results than most rivals this year.

PSA boss Carlos Tavares told a news conference that the two groups were both in good shape and well placed to face market challenges together.

He said he did not expect any major regulatory hurdles to the merger, adding it had so far submitted 14 approval requests to competition authorities out of the 24 it needs so far. There are no immediate plans to change anything in the large portfolio of brands within the combined group, he added.

However the companies still face problems this year, including the coronavirus outbreak which has paralyzed production in China and hits carmakers’ supply chain.

PSA said the coronavirus impact was still difficult to assess. It factories in Wuhan, at the epicenter of the outbreak, are due to reopen in the second week of March.

The carmaker suffered 700 million euros in losses and writedowns last year in China, where its car sales have tumbled, and where it is exiting a joint venture with China’s Chongqing Changan Automobile (000625.SZ).

Tavares said the carmaker had not succeeded in Asia yet and that the virus outbreak was likely to derail a slight improvement there in recent months. 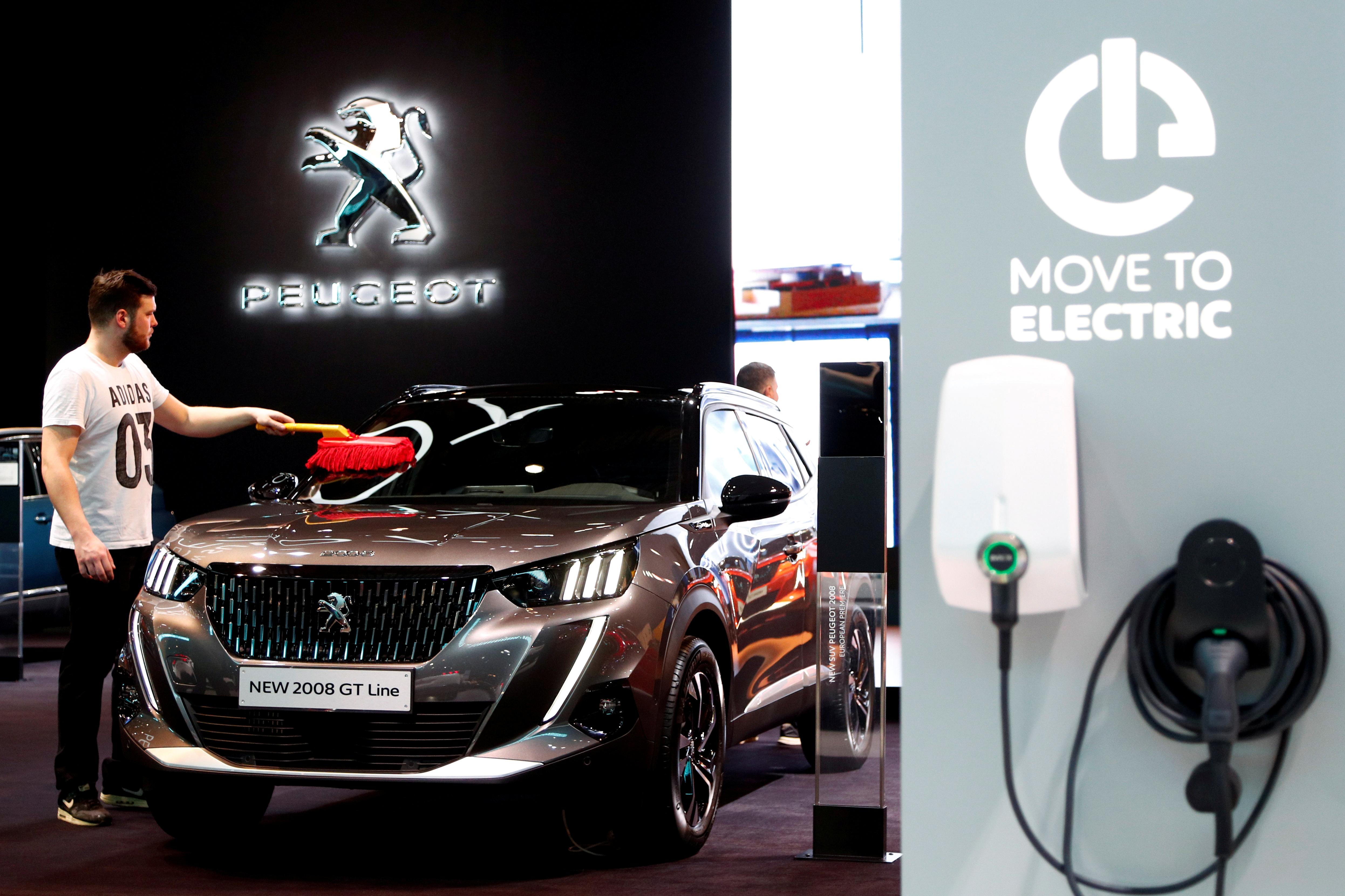 “In January, things were getting better until the coronavirus,” Tavares told a news conference. He added that PSA planned an “offensive” in electric vehicles in China, without giving details.

PSA shares were broadly flat at 0832 GMT, after opening up close to 2% and then briefly turning negative, in a volatile stock market affected by fears over the impact of the coronavirus health crisis.