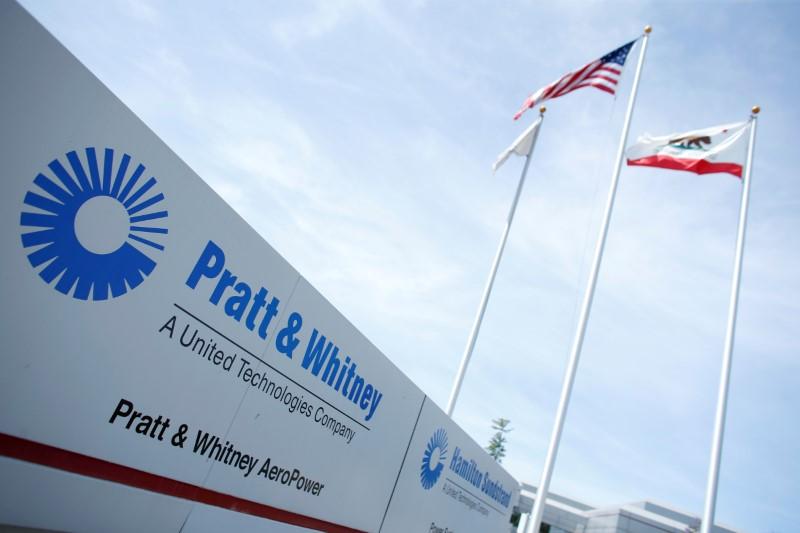 P&W, owned by United Technologies Corp (UTX.N), will deliver two engines on Wednesday and the remaining within the next 40 days, said the source who did not want to identified.

That led to the cancellation of hundreds of flights and about a 5 percent fall in the share price of IndiGo’s parent, InterGlobe Aviation (INGL.NS), over the past week.

A string of problems has clouded the rollout of P&W’s new engines, with the U.S. aviation regulator warning in February that some engines fitted on the narrow-body A320neo planes posed a shutdown risk.

IndiGo and GoAir have hundreds of A320neo planes on order but they, among other carriers, are facing delivery delays due to problems with the engines.

IndiGo did not immediately reply to an email seeking comment, but said in a statement earlier on Tuesday it had canceled no more than 35 to 45 flights a day, which is around 3 percent of its schedule.

“We are mindful of the inconvenience that some of our customers have had due to the cancellation,” IndiGo president Aditya Ghosh said in the statement.

“We are actively engaged with the engine manufacturer on getting all our aircraft back in the skies in the coming weeks.”