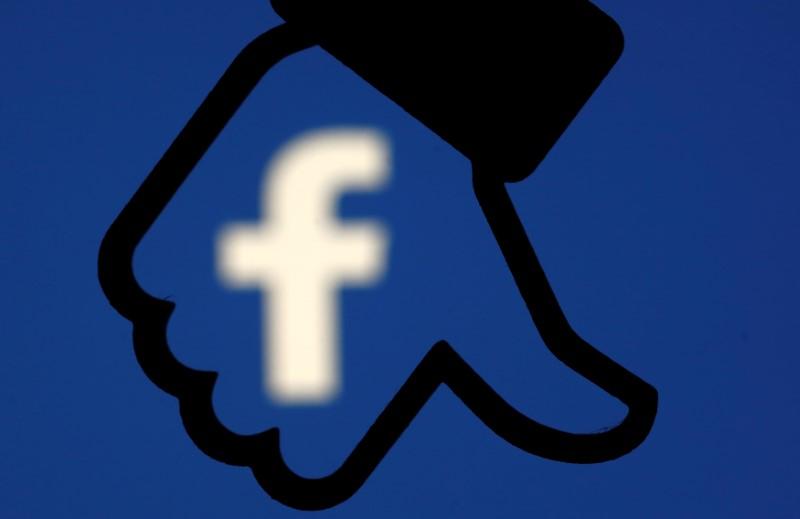 A 3D-printed Facebook dislike button is seen in front the Facebook logo, in this illustration taken October 25, 2017. REUTERS/Dado Ruvic/Illustration

The decision follows allegations that a political consultancy gained inappropriate access to data on 50 million Facebook users to build profiles on American voters that were later used to help elect U.S. President Donald Trump in 2016.

“We are concerned about the issues surrounding Facebook and have decided to suspend all media on the platform until the facts are out and corrective actions have been taken,” Pep Boys chief marketing officer Danielle Porto Mohn said in a statement.

Reporting by Sonam Rai in Bengaluru; Editing by Bernard Orr