While the practice represents just a small part of the region’s mergers and acquisitions market, it underlines concerns about the deepening labor crunch at a time of buoyant economic activity, advisors and executives said.

“Earlier, the key planks of a takeover were profitability, market share, branding, the stock of assets, the planned investments or the autonomy of management,” he added.

“Now, we are screening the entire workforce, and this ranks higher than physical assets. We are willing to pay a premium for a well-trained workforce.”

A Eurostat survey cited by economists at Erste Group Bank (ERST.VI) showed a lack of workers limited production at 83 percent of Hungarian industrial companies in the third quarter, and at half of Polish and 44 percent of Czech businesses.

Hungarian companies led the same list in services. With the unemployment rate at record lows, there were 83,611 vacancies in the Hungarian labor market in the second quarter, more than double levels seen before the 2008 financial crisis.

“A new element in these (M&A) deals is that, apart from production capacity, you have a labor force which is immediately available,” said an M&A advisor who declined to be named.

Many companies have turned to automation to tackle the shortages, but in areas such as network maintenance, information technology, or healthcare, that can only be part of the solution, another advisor said.

“Based on my information from the market, currently there are seven or eight transactions, where the acquisition of workforce is the main motivation.”

(For a graphic on ‘Hungarian vacancies more than double from 2008 levels’ click tmsnrt.rs/2PsawTh)

Svoob declined to name any of the companies involved, but said a manufacturing client had approached Equilor with the stated goal of acquiring workers in a neighboring country.

“They said for them the stock of assets or the technology used did not matter, because they can provide those for the target company,” Svoob said. “The skilled workforce is the factor representing value in that market as well.”

When German-owned Lind Mobler Slovakia bought a furniture maker based in central Slovakia in November 2017, it acquired 163 new employees, lifting its total headcount to more than 815. 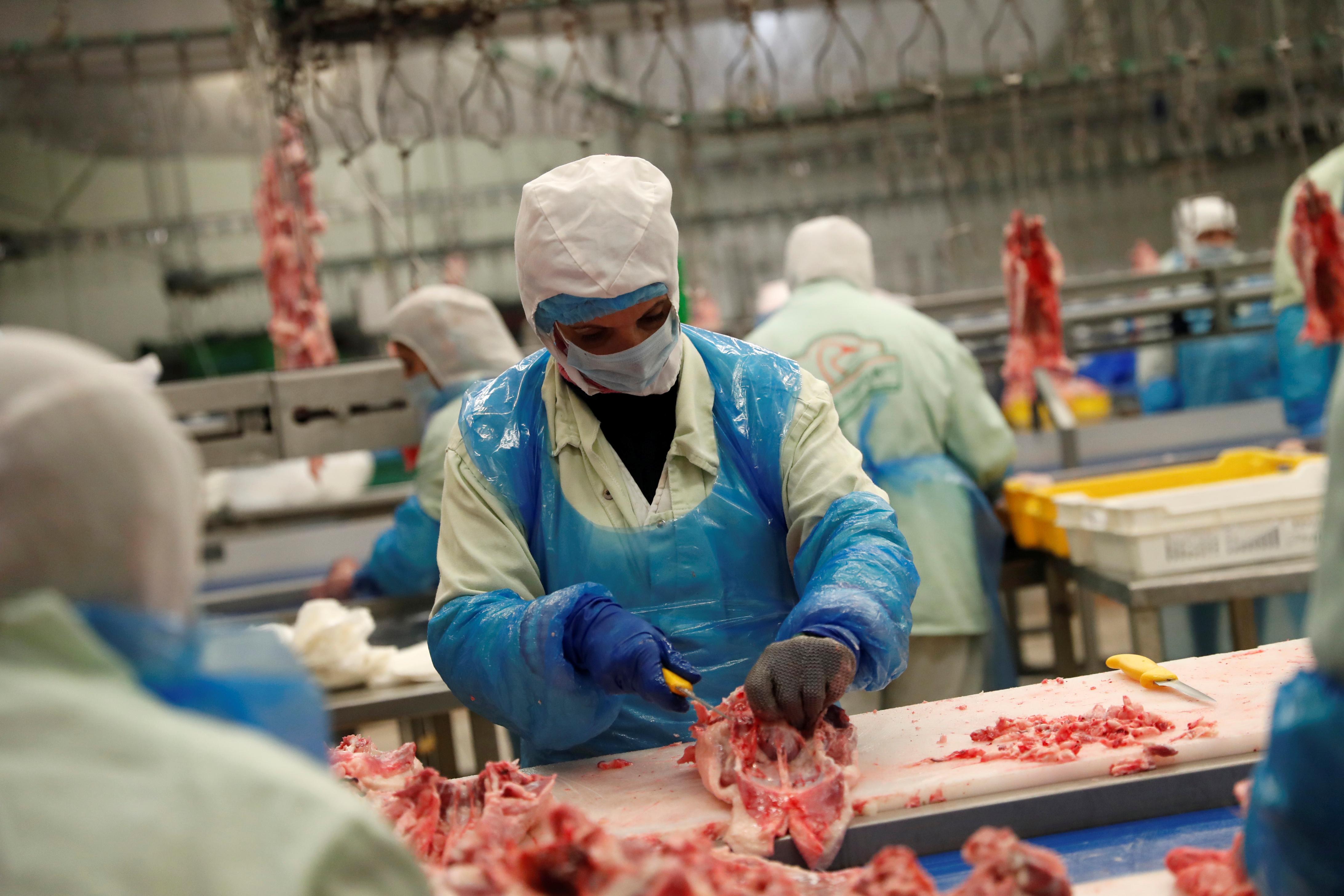 “The need for new workforce reflects the need to boost production capacity driven by … demand that has been growing by approximately 15 percent each year,” said Martina Stevulova, an office manager at Lind Mobler.

“As a result, we will continue to need new qualified employees in coming years.” Upholsterers and seamstresses were especially difficult to find, she said, as students were not interested in the job.

“The fact that transaction activity has increased in Hungary is a clear signal that executives believe in the growth of their company and that requires securing the necessary resources,” said the bank, Hungary’s second-largest lender by total assets.

Hugh Owen, a consultant specializing in M&A deals in Central and Southeast Europe, said the market has coined the term ‘acquihires’ to describe takeover deals aimed at acquiring a team with specific expertise.

Ernst & Young said it had been involved in a transaction in which a global player it did not name acquired a division of a Hungarian company because it wanted to establish an IT developer center in central Europe.

“The target company had this expertise available, which represented the fundamental value in the transaction,” Ferenc Nagy, Transaction Advisory Services Manager said, adding that such deals were most common in IT services and manufacturing.

PricewaterhouseCoopers Hungary said a quarter of suppliers it surveyed in the car sector, a mainstay of economic growth, had turned down orders as a result of the labor shortage.

One source said similar takeover deals could gather steam, barring any escalation of trade wars between major economies or a slowdown in the German car sector, which accounts for a big chunk of demand for the Eastern European region.

“These kinds of deals have appeared on the radar. They are not the main driver, but they have appeared and this will only intensify,” the source said.

“Wherever there is quality workforce, that is a lot more valuable than a hastily-built production base, where the workforce may be weaker.”