The annual Canadian beef buffet reception attracted 126 people, up sharply from the usual 30 to 40.

A trade deal among Pacific nations – called the Comprehensive and Progressive Trans-Pacific Partnership (CPTPP) – took effect on Dec. 30 among the first six of 11 member countries to ratify it, including Canada, Japan and Australia.

For Canada, following a year of volatile relations with the United States and China, the deal offers a rare opportunity to seize market share from the United States, which withdrew from the pact after President Donald Trump took office.

Canada’s opportunity illustrates the risks of Trump’s drastic trade actions. Farmers are key Trump supporters, but they have been among the hardest-hit from a trade war with China.

“The interest was as high as I’ve ever seen,” said Dennis Laycraft, executive vice president of the Canadian Cattlemen’s Association, who has been visiting Japan since the 1980s. “This new agreement is one of the most significant opportunities we’ve seen since the original NAFTA (North American Free Trade) agreement was signed.”

Among those sampling Canadian beef were buyers from the Japanese units of Costco Wholesale Corp, Cargill Inc [CARG.UL] and JBS SA [JBSS3.SA], Laycraft said. Costco declined to comment and JBS did not respond.

In a statement, Cargill said it advocates for U.S. participation in CPTPP so that exporters and consumers do not miss out on its benefits. Tyson spokesman Gary Mickelson said the company wants to see a bilateral pact between the U.S. and Japan “to ensure we remain competitive.”

Sensing opportunity, Alberta packer Harmony Beef made it a priority last year to secure Canadian and Japanese approvals allowing it to sell to Japan. Now Harmony is planning its first shipment next month of 52,000 pounds of fresh and frozen beef.

“We put pressure on and fast-tracked the Japan approval,” said Harmony’s director of marketing Cam Daniels. “They are an affluent society that is willing and able to pay for the best.”

Japan, the world’s third-largest economy, is Canada’s second-biggest beef market after the United States. Even so, Canada’s sales to Japan amounted to 27,000 tonnes from January through October 2018, about what U.S. exporters ship there in one month.

Lower tariffs boost any product’s competitiveness in Japan in the long run, but short-term, preferences for specific brands as well as a country’s supply capacity, are also factors, said an official at Japan’s farm ministry, who was not authorized to speak publicly.

Canada, the world’s sixth-largest beef exporter overall, is the second-biggest shipper after the United States of grain-fed beef, which commands a premium over beef from grass-fed cattle. Japan’s 38.5 percent beef tariff fell under CPTPP to around 27 percent, with further reductions coming.

“The U.S. beef industry is at risk of losing significant market share in Japan unless immediate action is taken to level the playing field,” the association’s president Kevin Kester said in a statement.

Other commodities are also in play.

Annual U.S. wheat sales to Japan of 3 million tonnes may fall by half over time unless the U.S. negotiates lower tariffs in upcoming bilateral talks, said Steve Mercer, vice president at U.S. Wheat Associates, which promotes the country’s wheat exports.

A spokeswoman for the U.S. Trade Representative, asked about exporters’ concerns, referred to the negotiating objectives that it outlined in December, which included reducing Japanese tariffs.

Canadian wheat sales may start to pick up in April, once Japan’s Ministry of Agriculture, Forestry and Fisheries, which buys foreign grain, recalculates its re-sale price to mills, said Richardson’s assistant vice president for the Asia-Pacific region, Adrian Man. 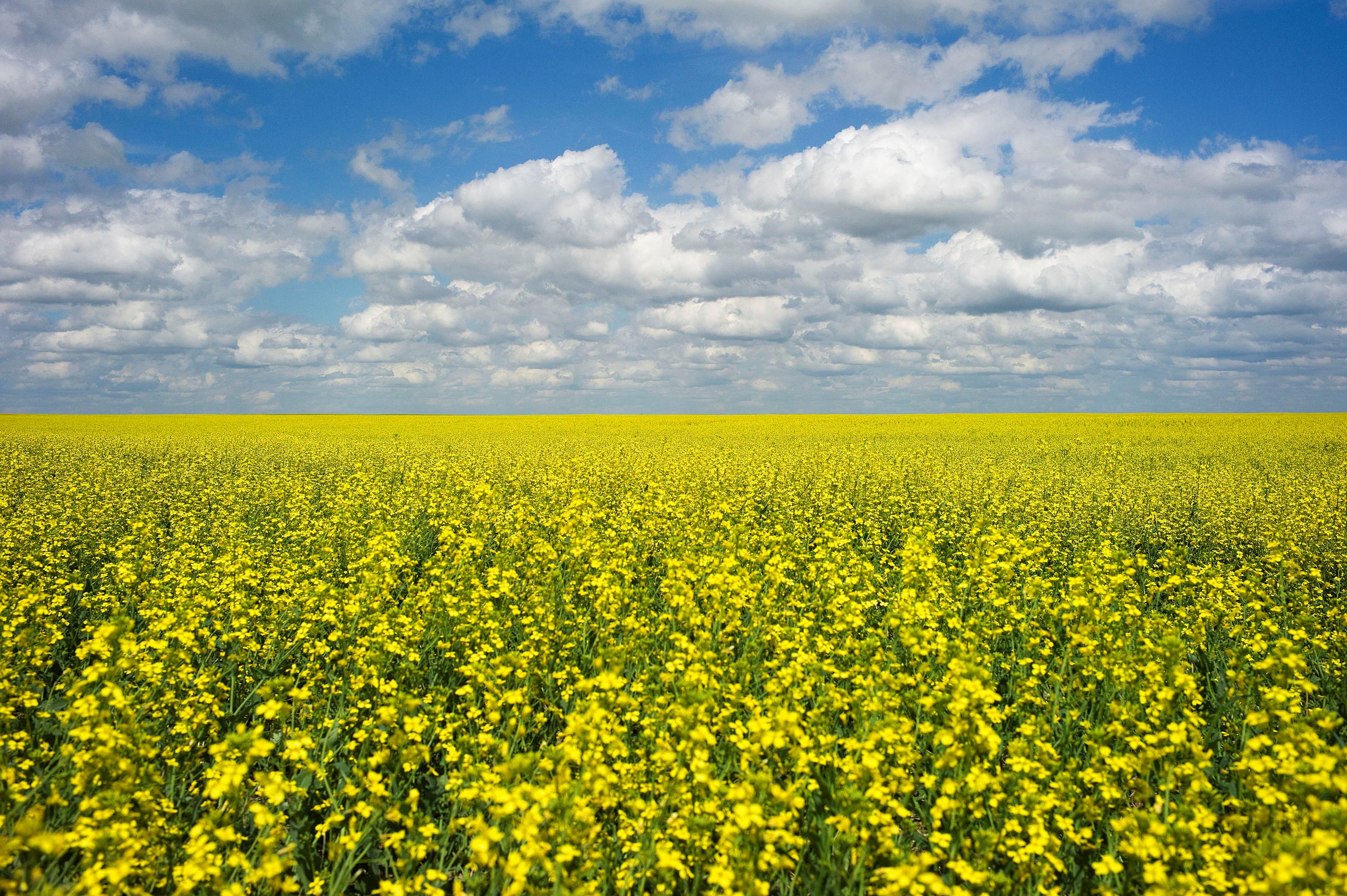