Some pipeline opponents, which include environmental and Native American groups, are trying to convince the Minnesota Public Utilities Commission (PUC) to kill the project. Others oppose only Enbridge’s proposed new pipeline route, saying it would consume more land and threaten Native Americans’ traditional harvest of wild rice from wetlands.

Enbridge wants to replace the aging 1,031-mile (1,660-km) Line 3 pipeline that runs from Alberta to Wisconsin.

Worsening bottlenecks in Alberta have steepened a price discount for its heavy crude, and several pipeline projects that could ease the situation face stiff opposition.

Line 3, placed into service in 1968, operates at half its capacity due to integrity concerns. Its replacement would allow it to return to approved capacity of 760,000 barrels per day.

Regulatory approval may be pivotal to restoring investor confidence in Enbridge, whose stock is down 18 percent this year, partly on debt concerns, even as the S&P TSX energy index .SPTTEN is up slightly.

The PUC is set to decide late this month whether the total $7 billion project is necessary and if so, what route it should take. An administrative law judge recommended in April the expanded pipeline should follow the existing route.

Enbridge prefers a new route that bypasses an indigenous reservation, avoids some ecologically sensitive areas and prevents a pipeline shutdown of up to one year. 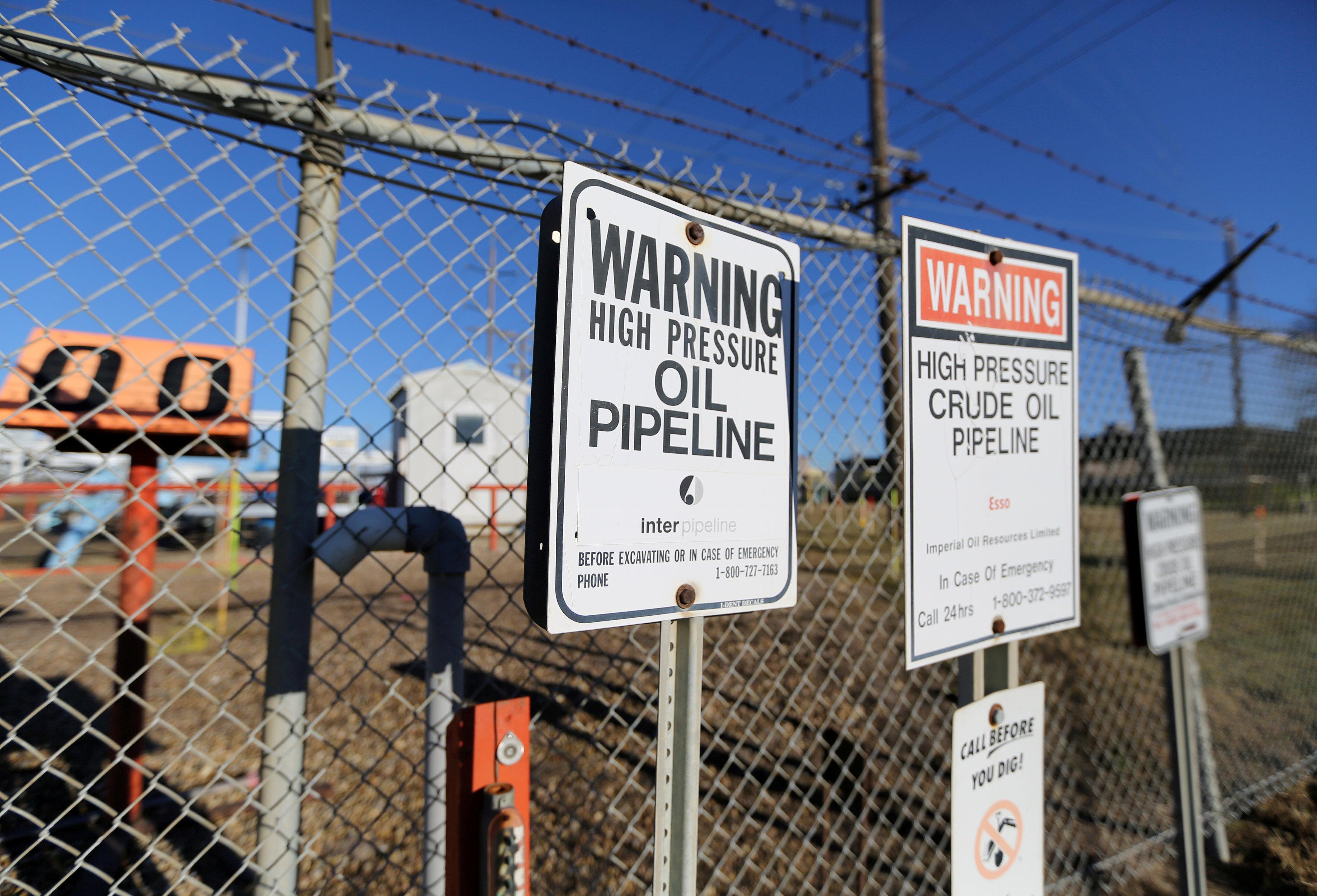 It hopes to start construction in Minnesota in November. A different route would require a detailed evaluation that would set back plans to start the added oil flow by late 2019, said Guy Jarvis, Enbridge’s executive vice-president of liquids pipelines and major projects.

“A ruling by the PUC of anything other than our preferred route is clearly going to put the timeline for this project in jeopardy,” he told Reuters in an interview.

The late stages of Enbridge’s biggest-ever, three-year outreach effort will marshal Minnesota’s refiners, business and labor groups to lobby state legislators and other “influencers” for the project, Jarvis said. To those groups, Line 3 means a $2.5 billion investment in the state, more jobs and less crude traveling by rail.

“It’s a full-court press,” Jarvis said. “.. They can carry the message of what it means in Minnesota better than we can.”

For Flint Hills Resources, a unit of Koch Industries, Line 3 is critical to supplying its Minnesota refinery with adequate volumes of Canadian crude to produce fuel and asphalt, said spokesman Jake Reint.

“We’re not getting the crude we need right now.”

Enbridge’s opponents have their own gameplan.

The governor has no formal role in the commission’s deliberations, but carries valuable influence, said Tara Houska, national campaigns director for Honor the Earth. The state commerce department has already said Enbridge has not shown the project is needed.

A spokesperson for Dayton said the governor has made clear that the PUC operates independently of his administration. Last month, Dayton vetoed a bill that would have allowed Enbridge to bypass the PUC.

Honor the Earth argues that expanding the pipeline tramples on tribal rights to harvest wild rice, hunt and fish in the area. The wild rice issue is “critical to this decision,” said Catherine Collentine of Sierra Club, another environmentalist group opposing Line 3.

The Canadian oil industry faces opposition to other pipeline projects, and views approval for this one as a badly needed victory.

“It’s very important for the industry to prove they can, not (only) get lines built, but lines increased,” said Kevin Brent, vice-president of investments at BlueSky Equities, which owns Enbridge stock.

A loss in Minnesota “would be terrible for investor sentiment,” he said.