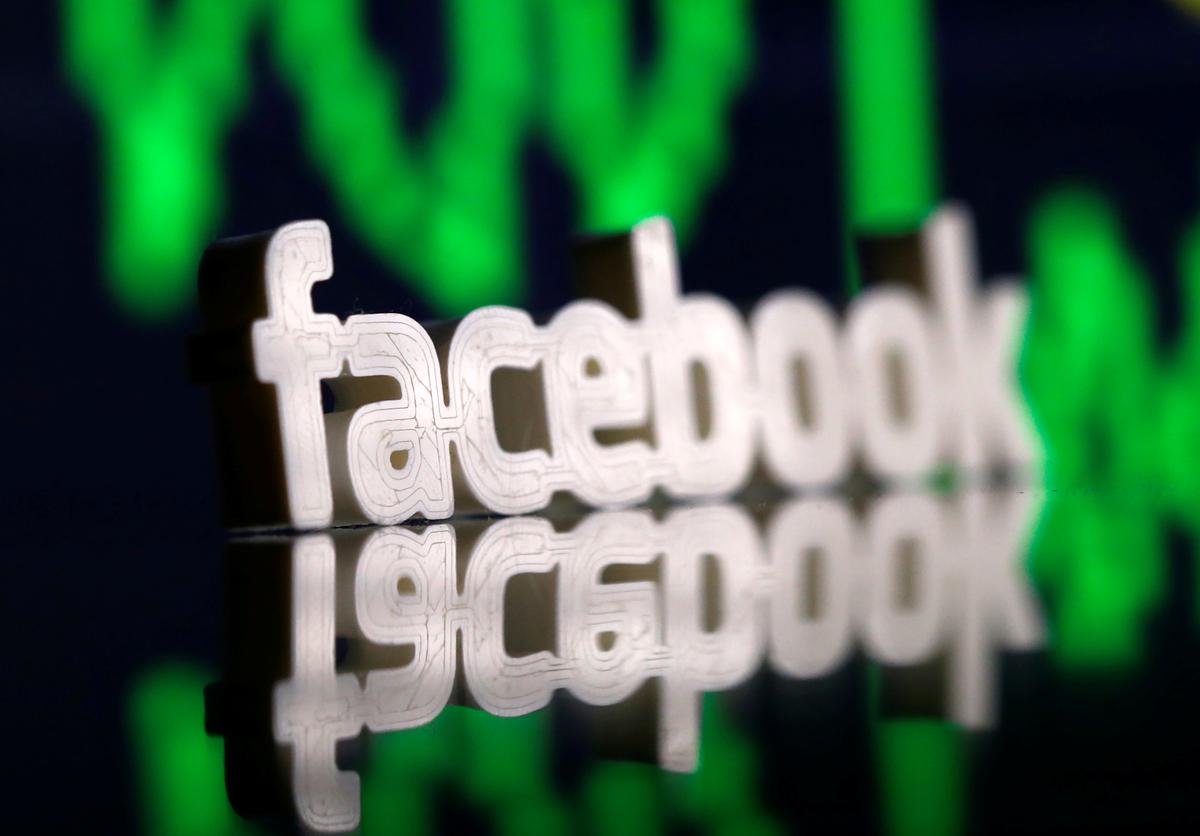 (Reuters) – Shares of Facebook Inc fell 3 percent in premarket trading on Thursday as an apology from Chief Executive Mark Zuckerberg did little to quell Wall Street nerves about how much a row over user data privacy will cost the company.

Analysts from several brokerages expressed relief that there were no signs in Zuckerberg’s status update on the row or in subsequent interviews of a more fundamental shift in the company’s advertising-driven revenue model.

Facebook shares, however, have fallen for two of the last three days, knocking nearly $46 billion off its market value, and some analysts said it was clear the company would have to carry extra costs to shore up its reputation in the months ahead.

Technology stocks have fallen along with Facebook this week as investors worried the row was likely to lead to much tighter scrutiny of global platforms like Google, Twitter and Snapchat.

“We expect more cautious FB investors to point to the potential for FB to spend more this year due to these increased safeguards…which will hold back earnings power,” Morgan Stanley’s Brian Nowak said in a morning note.

Stifel analyst Scott Devitt was the fourth major Wall Street name to cut his price target on Facebook, by $27 to $168, saying the uncertainty generated by the row demanded a higher discount.

“Facebook’s current plight reminds us of eBay in 2004 – an unstructured content business built on trust that lost that trust prior to implementing policies to add structure and process,” Devitt said.

“We would buy all of our Buy-rated stocks and many of our Hold-rated stocks before we would buy Facebook shares, given the information available to us,” Devitt added. He has a ‘Hold’ rating on Facebook.

Amid the Facebook storm, U.S. President Donald Trump took to Twitter on Thursday morning to boast about his successful use of social media during his 2016 election campaign.

“Remember when they were saying, during the campaign, that Donald Trump is giving great speeches and drawing big crowds, but he is spending much less money and not using social media as well as Crooked Hillary’s large and highly sophisticated staff. Well, not saying that anymore!,” he tweeted.

Steve Bannon, who ran Trump’s 2016 campaign before falling out with the president last year, speaks at a Financial Times event on the “Future of News: Trust, Technology and Transformation in an Age of Upheaval” later on Thursday.

Zuckerberg said the social network would investigate thousands of apps that have used Facebook’s platform, restrict developer access to data, and give members a tool that lets them disable access to their Facebook data more easily.

Those plans did not represent a big reduction of advertisers’ ability to use Facebook data – the company’s lifeblood.

Open-source browser and app developer Mozilla said late on Wednesday it was suspending advertising on Facebook.

The Times newspaper reported that British advertising group ISBA, which represents thousands of well-known brands, had threatened to withdraw ads if investigations show user data has been misused.

“We think this issue is more likely to snowball than recede and that advertisers are reaching a tipping point at which spending on not only Facebook and other online platforms, is re-evaluated,” brokerage Liberum said in a note. “The big beneficiary from any shift would be the TV Broadcasters.”