TOKYO (Reuters) – Ousted Nissan Chairman Carlos Ghosn has offered to wear an electronic ankle tag and hire guards to monitor him in an unusual bid to secure his release on bail after two months of detention in Japan for alleged financial crimes.

FILE PHOTO: Carlos Ghosn, chairman and CEO of the Renault-Nissan-Mitsubishi Alliance, attends at the Tomorrow In Motion event on the eve of press day at the Paris Auto Show, in Paris, France, October 1, 2018. REUTERS/Regis Duvignau/File Photo

Ghosn is also willing to remain in Tokyo, where he has leased an apartment, and post stock he owns in Nissan Motor Co as collateral, his spokeswoman said. A new bail hearing is set for Monday after an earlier request was denied due partly to concerns he posed a flight risk.

The Tokyo District Court will likely decide whether to grant Ghosn release on bail as soon as Tuesday, Japanese public broadcaster NHK said.

His release would allow Ghosn to meet more frequently with his lawyers and defend himself before the board of Renault, which is also moving to replace him as its chairman and CEO.

The planned appointments, which have yet to be put to the full Renault board, were reported earlier on Monday by Le Figaro newspaper. A Renault spokesman did not respond to a request for comment.

The board of Renault, which dominates the partnership through its 43.4 percent stake in Nissan, is expected to meet within days to consider potential candidates to replace Ghosn.

As Ghosn’s Nov. 19 arrest continued to cloud the outlook for Nissan’s three-way alliance with France’s Renault SA and Mitsubishi Motors Corp, Nissan said it was not the time to discuss revising the partners’ capital ties.

Ghosn, who spearheaded Nissan’s turnaround two decades ago, had pushed for a deeper tie-up between Nissan and Renault, including possibly a full merger, despite strong reservations at the Japanese firm.

“We are not at the stage for such discussions,” Nissan CEO Hiroto Saikawa told reporters on Monday.

Saikawa also said he had not heard directly about a reported French proposal to integrate the Japanese carmaker’s management with Renault, adding that it was not the time to discuss revising the partners’ capital ties.

The Nikkei newspaper reported on Sunday that a French government delegation had informed Tokyo that it would seek an integration of Renault and Nissan, most likely under the umbrella of a single holding company.

“Since I have not heard this directly, I cannot comment,” Saikawa told reporters.

And NHK quoted French Economy Minister Bruno Le Maire as saying that an integration proposal was “not on the table now”.

“It’s a virtual merger, I don’t think it makes sense,” the source said, adding he had not heard directly of such a French proposal.

Ghosn denies any wrongdoing as he awaits trial on charges of financial misconduct.

“I will attend my trial not only because I am legally obligated to do so, but because I am eager to finally have the opportunity to defend myself,” Ghosn said in a statement. 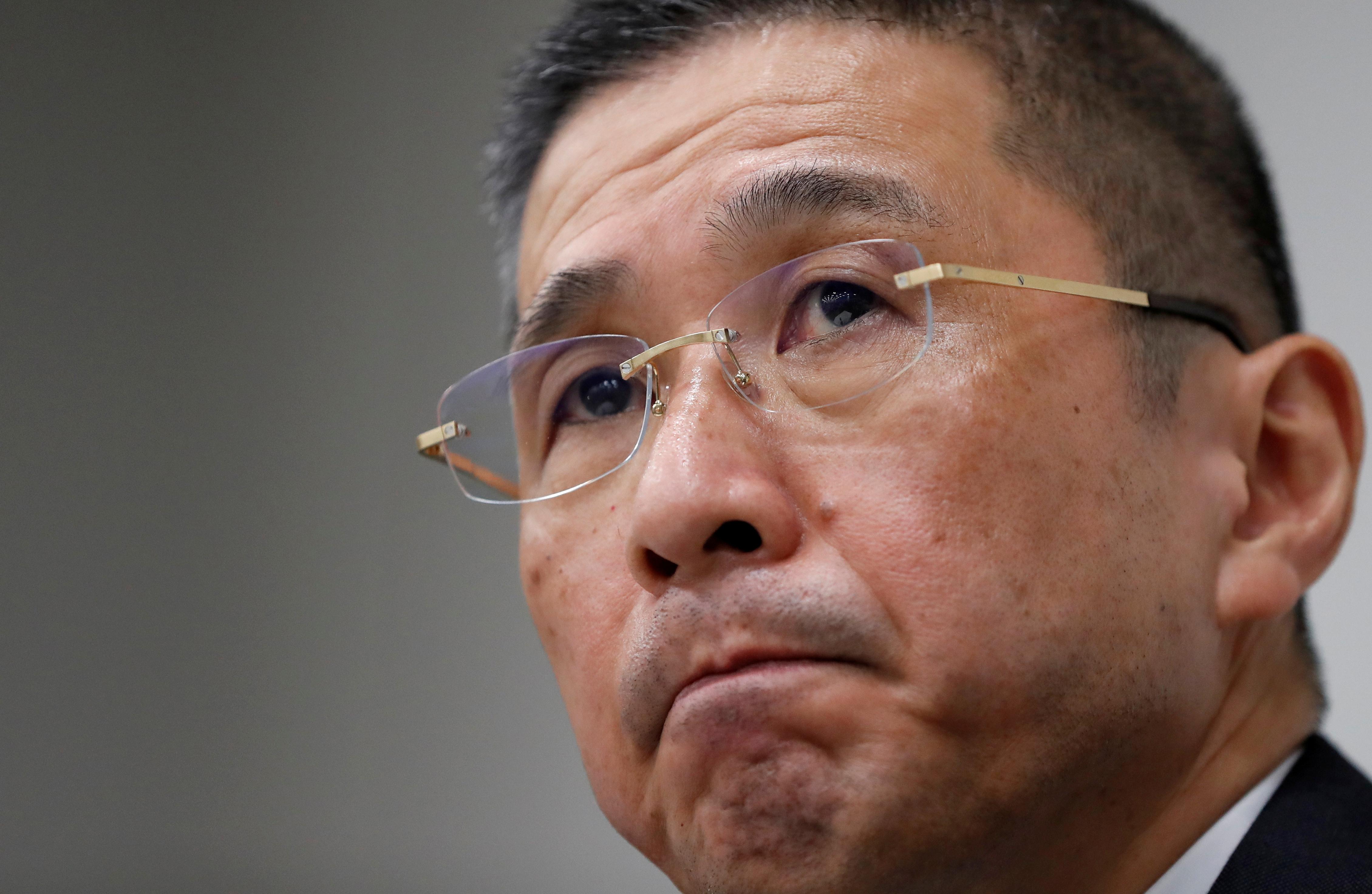 “I am not guilty of the charges against me and I look forward to defending my reputation in the courtroom.”

The co-chair of a committee set up by Nissan to examine the root cause of Ghosn’s alleged financial misconduct and propose corporate governance reforms questioned Ghosn’s standards.

“Having read the report on the internal investigation, my initial impression was that the head of the company may have had questionable ethical standards,” committee co-chair Seiichiro Nishioka told a briefing on Sunday after the panel’s first meeting.