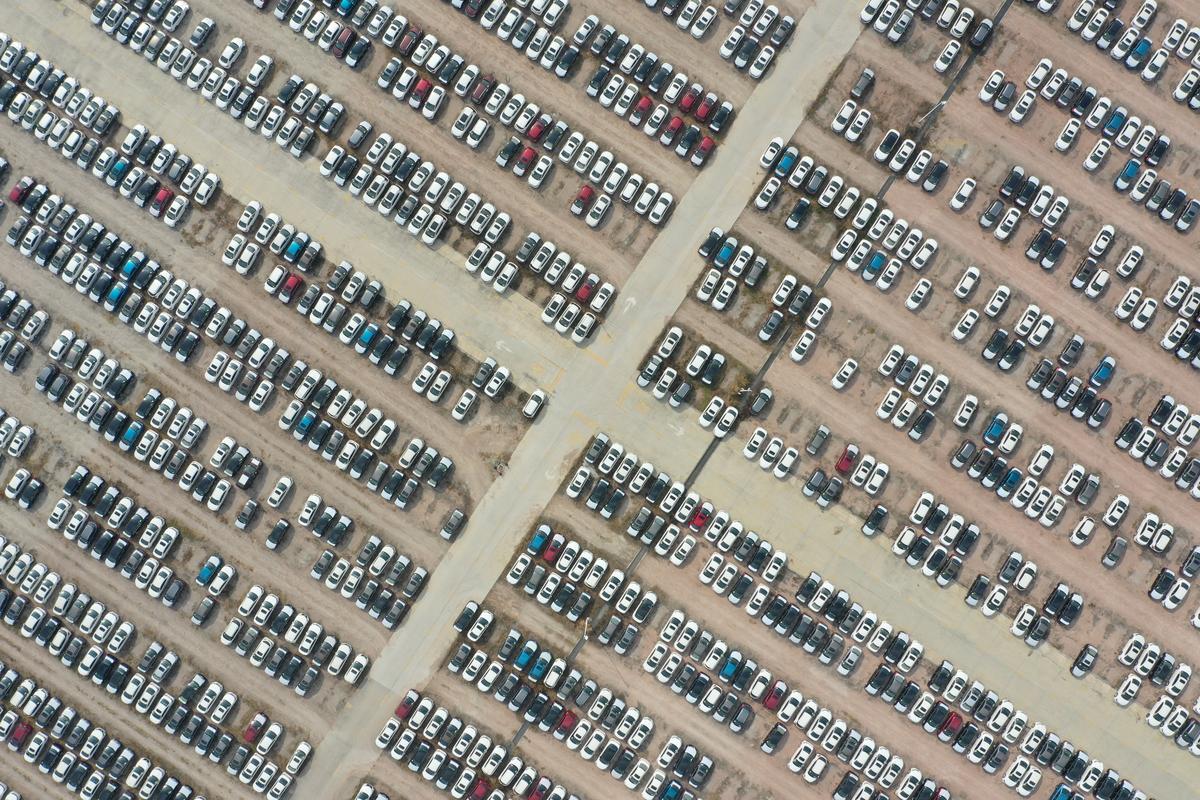 TOKYO (Reuters) – Nissan Motor Co (7201.T) will produce 30,000 fewer vehicles in the coming months in China than what it had planned, a person briefed on the matter told Reuters, as global automakers grapple with falling demand in the world’s biggest car market.

After Ford Motor Co (F.N) and Hyundai Motor Co (005380.KS), Nissan becomes the latest automaker to cut production in the country, where slowing economic growth and a crippling trade war with the United States have pummeled vehicle sales in the past few months.

Nissan plans to cut production in China by a total of 30,000 units during the December-February period from its initial output plans, said the person who declined to be identified as the plans are not public.

Automakers set initial plans on how many vehicles to produce at each of their plants. These plans can be modified due to demand, supply chain issues and other factors. It was not known how much Nissan had planned to produce in the three months.

The automaker produced nearly 400,000 units in the country during the three-month period ended February this year. The period covers the first two months of the year, when sales usually slow in the run-up to the Lunar New Year holidays.

Japan’s Nikkei business daily reported late on Thursday that Nissan plans to cut production at three plants in China, including one in Dalian, where it produces the popular Qashqai and Infiniti QX50 SUV crossover models, and in Zhengzhou, where it makes the X-Trail SUV crossover, one of its top-selling models, and Venucia brand models.

A Nissan spokeswoman in Beijing declined on Friday to comment on future production plans.

China is Nissan’s second-largest market, accounting for roughly one-quarter of its annual global vehicle sales. It sold 1.5 million vehicles in China last year, and earlier this year said it planned to boost sales to 2.6 million units by 2022, making China its biggest market in terms of vehicle sales.

But a stretch of booming demand for cars in China seems to have come to an end, with the market on track to post a fall in annual sales for the first time since at least 1990. Nissan’s group sales in China rose 3.9 percent in the January-November period, slowing from a 12 percent jump a year ago.

A slowdown in the major market comes at a time when the Japanese automaker is grappling with a scandal involving alleged financial misconduct of Carlos Ghosn, leading to his arrest and subsequent ouster as chairman, and straining ties with French automaking partner Renault SA (RENA.PA).

Reporting by Naomi Tajitsu in Tokyo and Yilei Sun in Beijing; Editing by Muralikumar Anantharaman