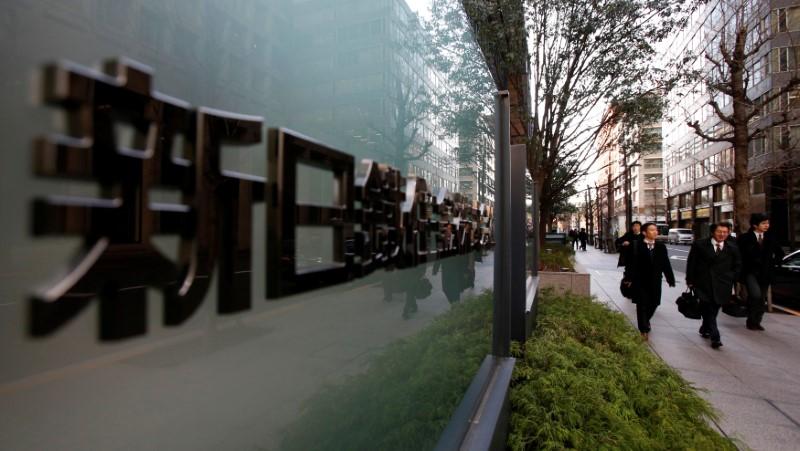 Nippon Steel, the world’s fourth-biggest steelmaker by crude steel output, outlined its new three-year business plan starting in April in a statement on Friday. The company said it will earmark a total of 1.7 trillion yen ($16 billion) for domestic capital expenditures, up from 1.26 trillion yen spent over the previous three years.

Japanese steelmakers, including smaller rival JFE Steel, a unit of JFE Holdings Inc (5411.T), are making hefty investments in aging domestic plants. Glitches at the plants – some more than 40 years old – have prevented them from manufacturing as much steel as they would have liked.

Nippon Steel also plans to set aside 600 billion yen for business investment, including for mergers and acquisitions (M&A), for the next three years, up from 210 billion yen spent over the previous three years.

“We are boosting our investment budget to move quickly with more flexibility when the alliance or big M&A opportunity arises,” Nippon Steel President Kosei Shindo told a news conference.

“On top of our existing business models of exporting products from Japan and processing products in overseas, we will consider taking in some overseas steelworks that are equipped with blast furnaces and processing lines,” he said.

If their bid to acquire Essar succeeds, it would help Nippon Steel tap into the Indian market“where steel demand is expected to grow sharply in the mid- and long-term” and be a key growth driver for the company, Shindo said.

Under the new business plan, the Japanese company aims to raise its return on equity to 10 percent in the year to March 2021, against 5.3 percent for the current year, and boost its dividend ratio to around 30 percent in 2020/21, up from its current target of 20 percent to 30 percent.

To raise its steel output, Nippon will start operating a new blast furnace, already built in Wakayama in western Japan, sometime around March 2019. The company will then close the existing 30-year-old blast furnace at the plants, which is the world’s oldest blast furnace in operation.

The switch will boost its annual crude steel output capacity by 500,000 tonnes.