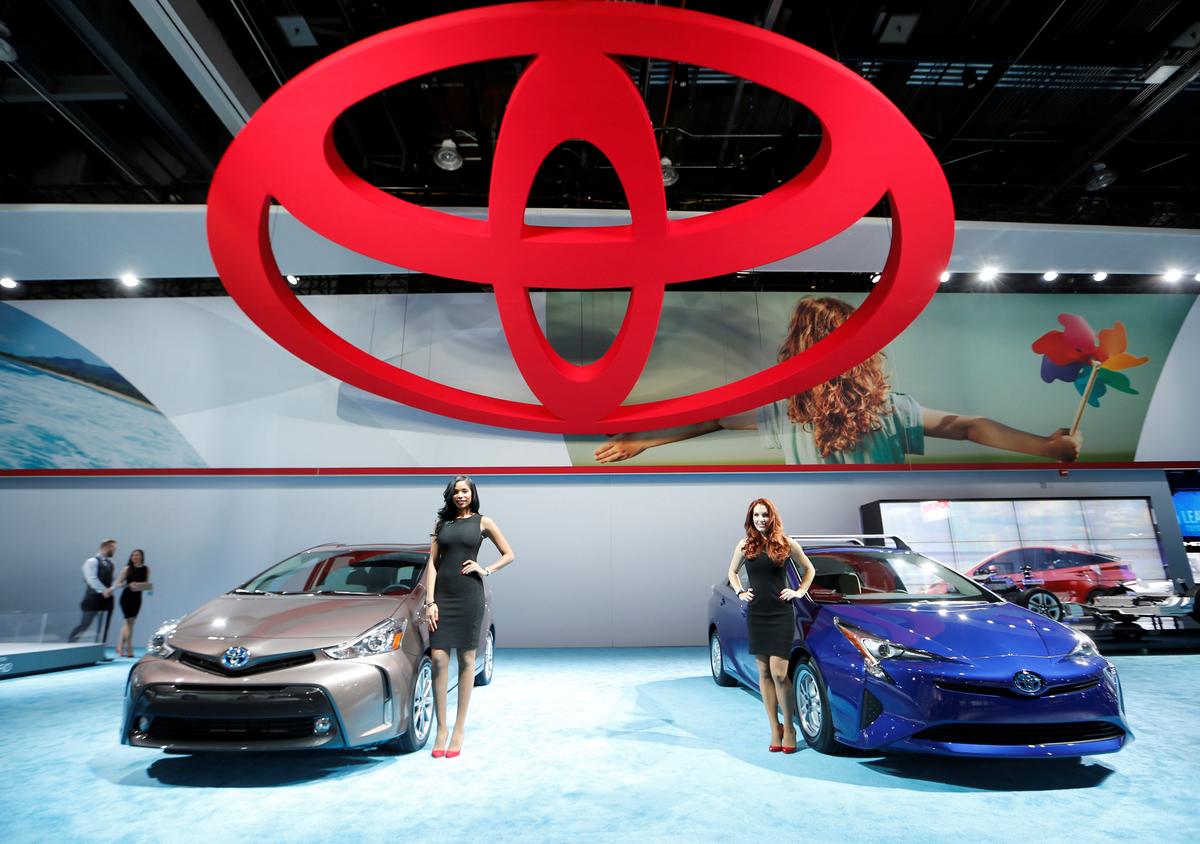 TOKYO (Reuters) – Toyota Motor Corp (7203.T) has found a way to reduce the amount of a key rare earth metal used in magnets for electric car motors by around 20 percent, which could tame the cost of producing electric cars and reduce the risk of a supply shortage of materials needed for their production.

The Japanese automaker on Tuesday said it had developed a magnet which replaces some of the neodymium, a rare earth metal used in the world’s most powerful permanent batteries, with more abundant and cheaper lanthanum and cerium, adding that it aimed to use the magnets in electric vehicle motors within the next 10 years.

As production of hybrid and other electric cars is expected to ramp up in the coming years, automakers and electronics companies have been developing new high-powered magnets which require less rare earth metals to reduce costs and trim exposure to possible fluctuations in supply.

A temporary export ban of neodymium by major supplier China in 2010 during a territorial dispute with Japan and periodic supply shortages have highlighted automakers’ dependence on these materials.

“An increase in electric car production will raise the need for motors, which will result in higher demand for neodymium down the line,” Akira Kato, general project manager at Toyota’s advanced R&D and engineering company, told reporters at a briefing in Tokyo.

“If we continue to use neodymium at this pace we’ll eventually experience a supply shortage … so we wanted to come up with technology which would help conserve neodymium stocks.”

At the moment, magnets used in most automobiles to operate motors for everything from hybrid and other electric drivetrains to power steering systems comprise a total of around 30 percent of the rare earth elements neodymium, terbium and dysprosium.

Automakers including Honda Motor Co Ltd (7267.T) have found ways to eliminate dysprosium and terbium, which cost around $400 and $900 per kilogram, respectively, from magnets by increasing the amount of neodymium, which costs around $100 per kilogram.

Toyota has come up with a way to cut out the expensive metals from the magnets and also reduce the amount of neodymium in favor of lanthanum and cerium, which each cost around $5-$7 per kilogram.

Kato declined to give specific details on cost reductions, but said that Toyota could replace up to half of the neodymium used in magnets for motors which operate conventional vehicle functions like power windows with lanthanum and cerium, and around 20 percent for electric motor magnets.